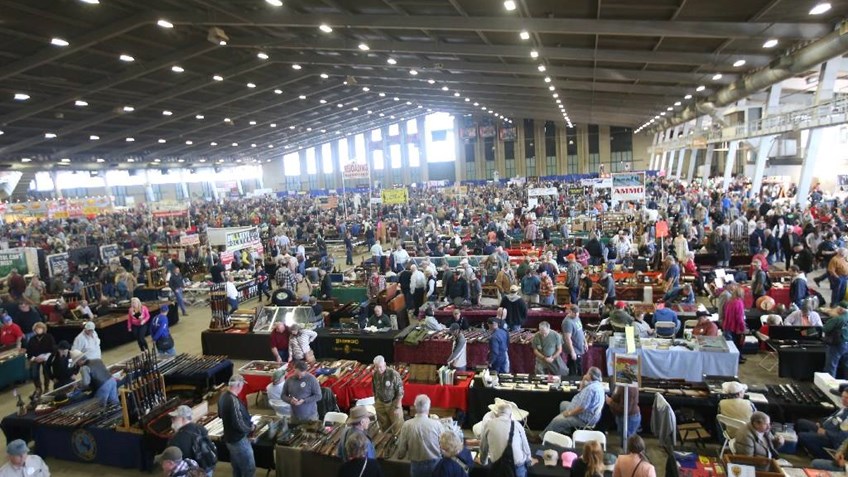 Joe Wanenmacher runs the world's largest gun show twice a year in Tulsa, Oklahoma. It's a show he and his family have run for decades and it's considered a "must attend" show among the circles of serious and casual gun collectors. With regulars like Hank Williams Jr, the late Dan Hagerty (Grizzly Adams) and scores of other celebrities, the Tulsa Show is the center of the gun collecting universe here in the United States.

Joe himself is as remarkable a person as his show is spectacular. At 81 he has survived heart attacks and bone cancer just within the last year and yet was still present at the Baltimore Antique Arms Show last month, handing out his famous Wanenmacher show pens and soliciting business for his next Tulsa show. 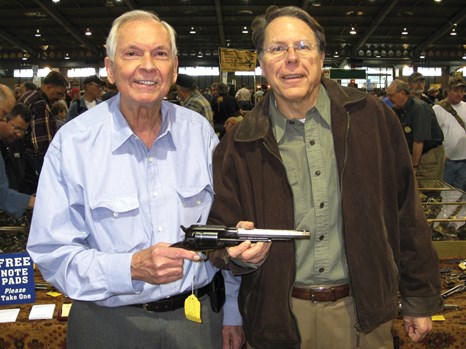 Joe is a particular friend of the NRA and the NRA Museums. He has given generously, not only financially but from his own collection (A 16th Century Wheelock with a very rare firing mechanism) and has hosted the NRA National Gun Collectors Show twice. Joe has been proud to serve as a judge for the NRA National Gun Collectors Committee Awards program at the NRA Annual Meetings and his knowledge of early wheelocks and ancient firing designs is one of the most respected in the country.

NRA Museums is proud of our relationship with Joe Wanenmacher, his family and the staff that runs the Tulsa Gun Show, not only on a personal level but we sincerely appreciate the job he does to expand the hobby of gun collecting and opening it up to many thousands more than might otherwise be drawn to preserving the heritage of our Second Amendment. We are also proud to have Wanenmacher as a sponsor of NRA Gun Gurus! 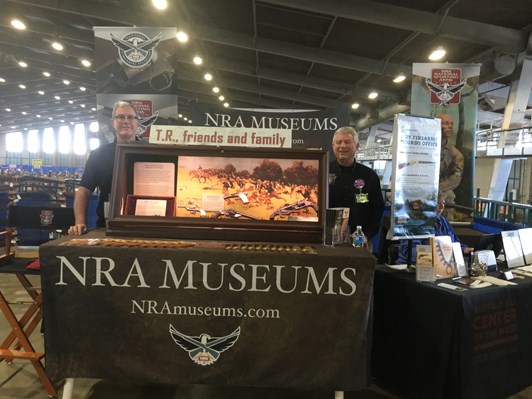