The Strangest Guns You’ll Find In The NRA Museums Collections 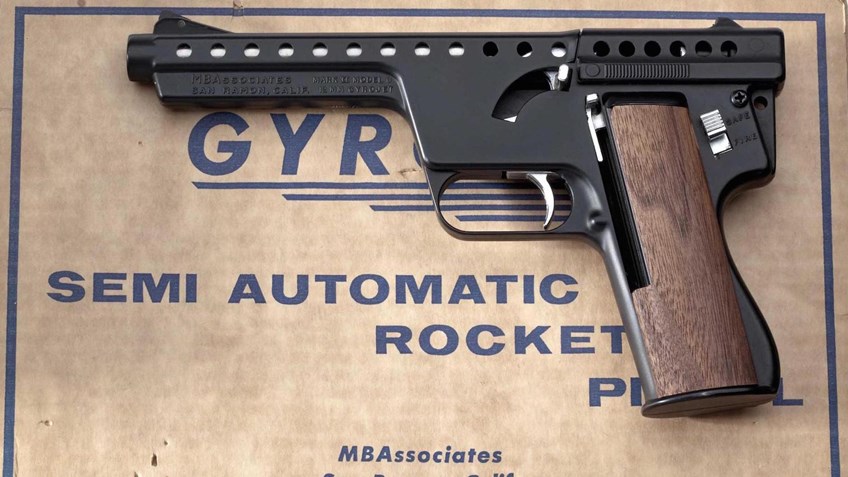 The NRA Museums are home to the finest assemblies of firearms in the world, with galleries containing the most significant guns from throughout history. From the crude-yet-ingenious examples of the world’s earliest arms to the masterful gunsmithing found in firearms considered equally as works of art, the NRA Museums tell the story of firearms, the people that built and used them, and how they shaped history as we know it.

However, amongst the cases of rifles wrought in defense of freedom and guns wielded in pursuit of competitive glory, museum visitors will undoubtedly encounter examples of curiosa, strange and fascinating firearms borne of the outermost limits of the engineering imagination and creative zeal.

While the best way to discover some of history’s most peculiar arms is by visiting the NRA Museums locations, we’ve assembled a short list of some of the strangest standouts housed in the museum’s collection.

Want to see these and other strange firearms from across the world and throughout history? Visit the NRA Museums online on in person, and enjoy a collection of thousands of historic, rare, experimental and downright odd guns!