Prototype Firearms on the Auction Block 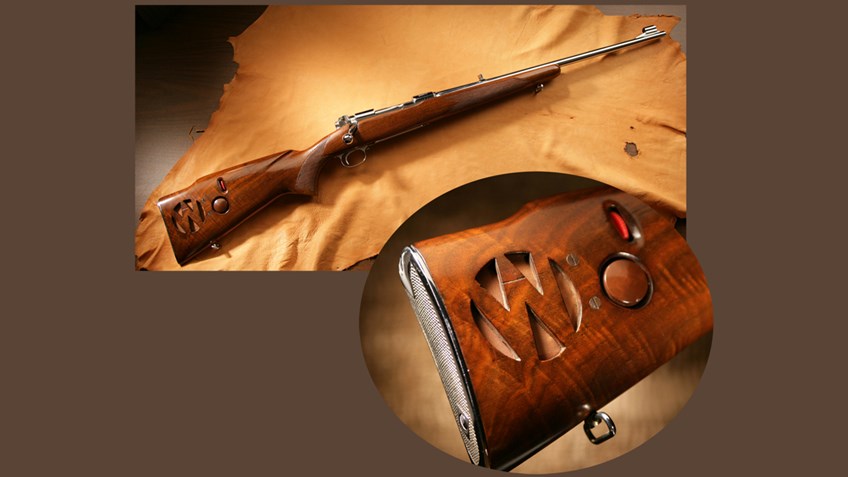 More
SUBSCRIBE
Phil and I got a close look at an unusual and rare .45 pistol from the Colt factory collection. It had been sectionalized, or “cutaway” so that you can see how the mechanics of the gun work. We took a guess at what we thought it might sell for at Rock Island Auction….

Guns in factory collections tend to stay in the factory. When one does come up for sale, it may represent a rare opportunity to own a true piece of firearms history. It could show either an evolutionary step in the design of a classic firearm or a huge misstep by a marketing department in guessing what might tickle the consumer’s fancy.

An excellent example of the latter is a Winchester Model 70 on exhibit at the NRA National Sporting Arms Museum at Bass Pro Shops in Springfield, MO. In 1955, just a couple years after the introduction of the transistor radio, the Winchester marketing department decided that what American deer hunters needed was a bright chrome-plated bolt action rifle with a radio built into the butt-stock, presumably so the hunter could listen to the World Series in the deer stand. Predictably enough, the market reception was non-existent, and the only example of the Radio Stock Winchester Model 70 is now a museum piece. 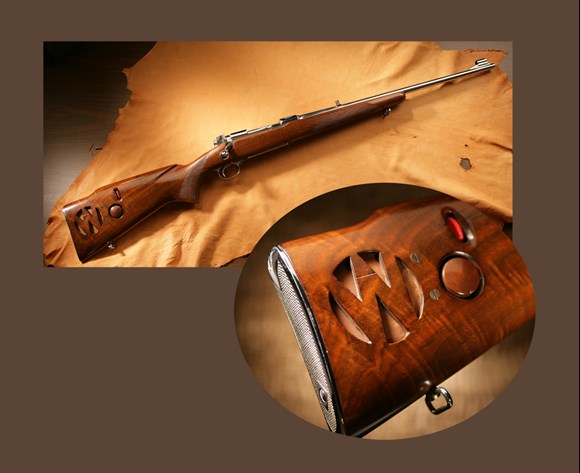 At the Rock Island Premiere Firearms Auction, a number of prototypes came up for sale. It’s always interesting to see what these go for when the auctioneer hammers it SOLD. There were several pieces from the Colt factory collection.

Ever wonder why there was never a Colt Single Action Army in .44 Magnum, while the Ruger Super Blackhawk was enjoying great sales? Colt was paying attention – they experimented by chambering 50 prototype New Frontier revolvers for the powerhouse cartridge. This example came to auction with a warning that it should never be loaded or fired. Apparently the century-old SAA design couldn’t match the beefed up Ruger frame in containing the power of the magnum cartridge. One of these rare Colts sold for $4,025.

Three Colt semi-auto pistol prototypes sold for just under $2,000 each.

The high dollar prototypes in this sale were European handguns that blew right past the pre-auction estimates.

So what is the value of history? You can wait until the gavel falls to find out….. or you can watch Phil and me take our best guesses each week on NRA Gun Gurus, Wednesdays at 7pm ET on Outdoor Channel.