Celebrate America With I Am Forever 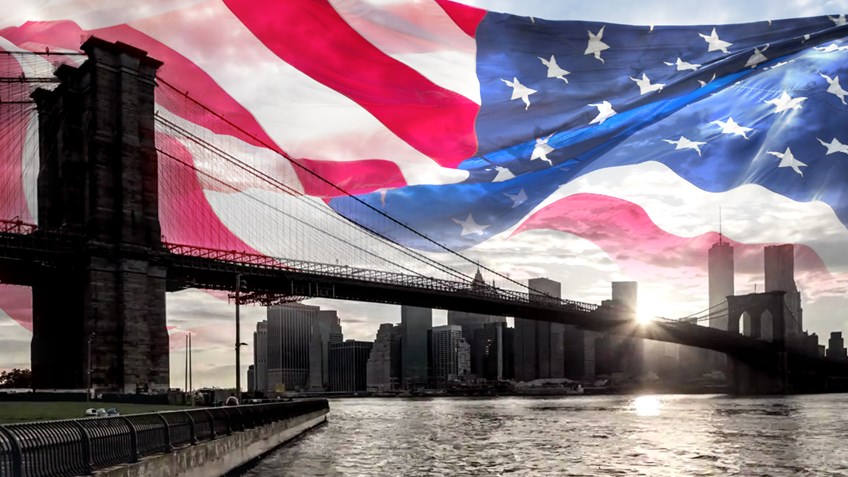 More
SUBSCRIBE
The American dream is a powerful thing—but it’s going to take some work to bring it back to life. Releasing this 4th of July weekend, a new feature-length documentary edited from Season 2 of I Am Forever explores what it will take to get our nation back on track.

Nick escaped the Nazi invasion of Greece, living in the forest with few possessions before he managed to pursue a new life in America. He initially believed that the streets in this fabled country were literally full of gold—but as he took on jobs make a living, he began to understand the boundless opportunity that lay behind this myth. He credits his own independent initiative and hard work for his rise from poverty to prosperity—but he recognizes that such a trajectory was only possible in America.

Cam Edwards and a panel of speakers familiar as guests on Cam & Co—including Seton Motley, Charles Cooke and Julie Gunlock—weigh in on how the America of today has lost its way. Entitlement, political correctness and the loss of the entrepreneurial spirit are among the culprits that they identify. What, they ask, would it take to bring back the kind of country that brought out the best in its citizens?

Meanwhile, a group of women embark on a journey that exemplifies the decision to turn away from material comforts and discover their inner strength. Backpacking through the mountainous terrain of the Pacific Northwest and learning new skills such as orienteering and rappelling, Kristi, Faith and Jessi learn to appreciate just how much they take for granted in their daily lives. Mentored by trainers who prepare them to tackle the wilderness, the ladies overcome all obstacles in their quest to reach the finish line—and discover a world of beauty along the way.

This is a documentary that dares to ask the tough questions about where we are heading as a country—and to deliver the difficult truth that righting the ship is up to every one of us. Sit back this weekend in front of the television and watch the feature on Apple TV or other streaming device, or catch it on your computer or mobile device. In the middle of a crucial election season, it is essential to grasp the big picture of where we came from and where we are going.

I Am Forever, presented by FN, will air this 4th of July weekend. Here’s how to watch it.
IN THIS ARTICLE
NRA News I Am Forever 4th of July
More
SUBSCRIBE