I Am Forever: A Journey to Reignite the American Spirit 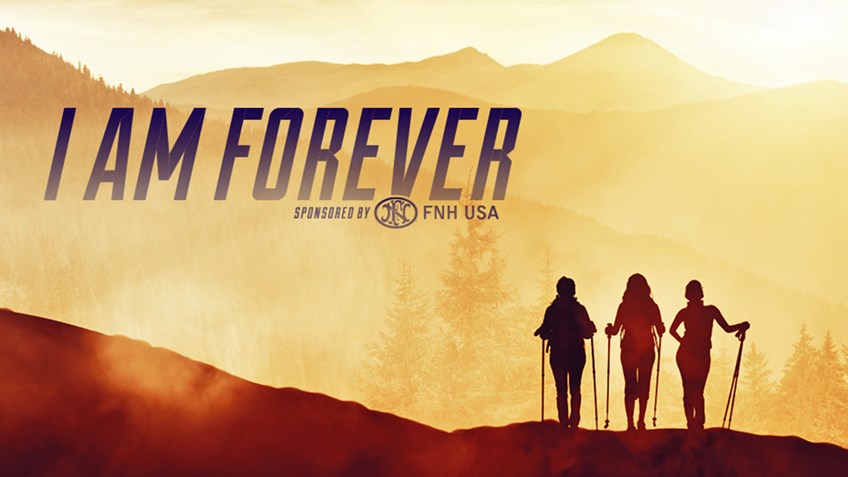 More
SUBSCRIBE
American culture is at a crisis point. For a people to be self-governed, they must first govern themselves. They must be self-controlled, self-disciplined, honest, self-restrained, independent.

But for the past five decades, at least, Americans have increasingly surrendered their personal responsibility. They feel less responsible for the common defense, for productive work, for choosing their own representatives, for being a leader in their local communities, or even in their own household.

We’re more comfortable, coddled and removed from the simple realities of existence than any civilization in the history of the world.

If freedom demands responsibility, what hope for freedom is there in a country where …

If our culture continues on this suicidal path, it won’t matter what party is in power—freedom will be but a memory.

Are we doomed to use our freedom to squander our freedom? Will our culture continue to honor and celebrate values and philosophies contrary to those that sustain freedom? Or will we reconnect with a way of living that keeps us free, and reverse course?

Enter Kristy Titus. She’s concerned about the future of this country … and having spent nearly her whole life in and around the backcountry, she knows it’s the place where the American character is best understood.

She’s bringing two other women and a cadre of backcountry experts on a three-night, four-day, 25-mile trek through the Cascade Mountains to rediscover the American values critical to sustaining freedom for generations to come.

Their journey is documented in Season 2 of I Am Forever, sponsored by FNH USA. The show airs on NRANews.com—you can watch the season premiere here, then stay tuned for a new episode each week. Don’t miss this fascinating exploration into American culture and what it means for our future freedom.
IN THIS ARTICLE
I Am Forever NRA News
More
SUBSCRIBE