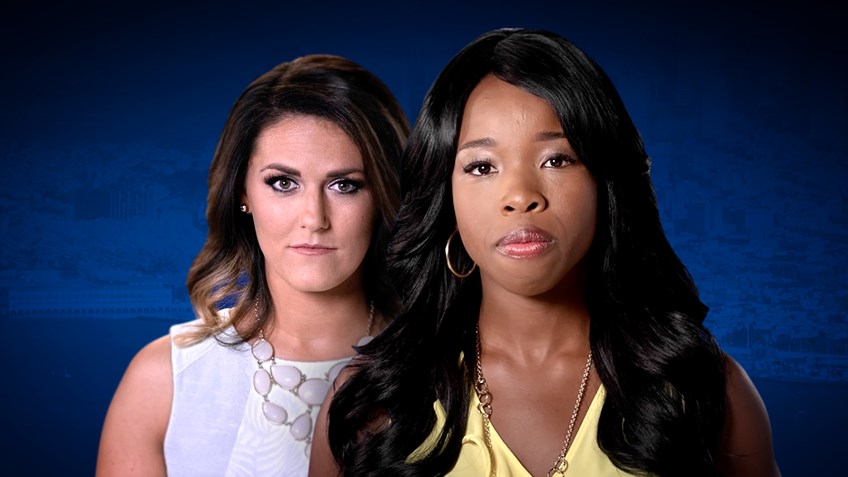 The NRA has released two new commercials as part of its nationally successful Freedom’s Safest Place campaign. The commentaries feature Antonia Okafor, a passionate advocate of women’s issues who is the Southwest Regional Director of Students for Concealed Carry on Campus; and Kim Corban, a mother of two who became a gun owner and Second Amendment champion after surviving a rape attack in college. Each draws on their experiences to tell powerful stories and send honest messages about freedom, American values and our God-given right to defend ourselves and our families with a firearm.

The new spots will air on national television and on NRA News. Watch the new Freedom’s Safest Place videos below and visit NRANews.com throughout the week for more exciting releases.

Antonia Okafor (Didn’t Listen)
Antonia has been told her whole life that as a black woman she shouldn’t support the Second Amendment, that she shouldn’t want to have the right to protect herself, and that she should fall in line. Antonia didn’t listen. She’s a millennial woman who refuses to be put in box. Antonia doesn’t care what names anti-gun bigots call her. She refuses to be a victim. And she’s talking to women just like her every day.

Kim Corban – Never Again
Kim was a 20-year-old college student when a predator broke into her off-campus housing complex and assaulted her in the middle of the night. Today, she is a mother of two, and if anyone ever tries to harm her family or her again, they’ll need to go through her firearm first.

Please share the powerful stories of these women on social media using the #NRASpeaksForMe hashtag. The videos are available with complete transcripts here (Kim) and here (Antonia).