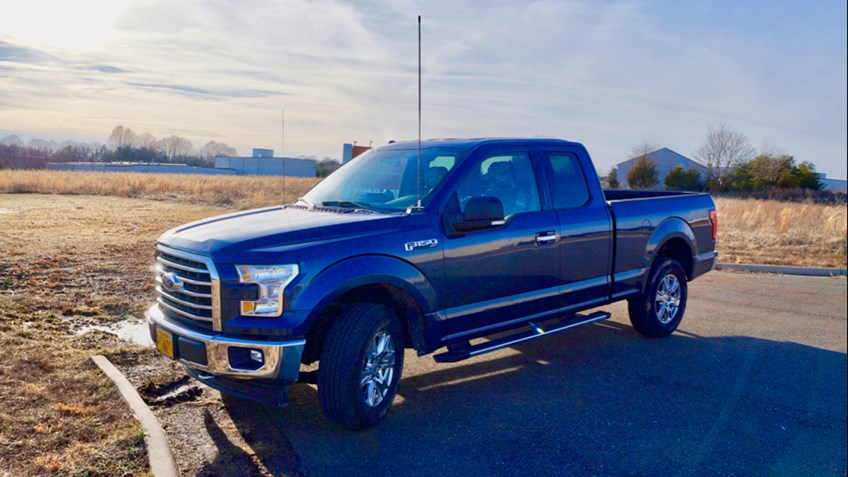 After waking up and fixing breakfast, we took a ride through Benson on the way to the day’s first stop, but we had to stay in Benson for a little while to take in the main street USA spirit in the town. There was a local tourist info stop in an old railroad station and a large cowboy mural was painted on a brick wall across the street from the railroad station. There was a gun store, Sarge’s Sidearms, next door to the mural, but they close on Monday as many gun stores do. We looked into the windows, and I believe it is a great local supplier for all things Second Amendment.

We got on the road to Tombstone, Arizona, the legendary Wild West town where Wyatt Earp, his two brothers, and Doc Holliday faced down the “Cowboys,” an early attempt at organized crime. The fight ended quickly with Virgil and Morgan Earp wounded, Doc Holliday grazed, and three outlaws dead. The outlaws killed were Billy Clanton, and brothers Tom and Frank McLaury. These events (and those that followed) were immortalized in the 1993 film Tombstone, which starred Val Kilmer, Kurt Russell (a Second Amendment-defending patriot) and Sam Elliot.

Our first stop in Tombstone was the Boot Hill Cemetery where we saw the graves of Clanton and the McLaurys, along with several other famous men. One was Lester Moore, whose marker famously reads, “HERE LIES LESTER MOORE, FOUR SLUGS FROM A 44, NO LES, NO MORE.” There are also a few fallen lawmen buried at Boot Hill, and to this day, visiting Law Enforcement Officers leave coins or cash on the graves as a sign of respect. The most startling discovery at Boot Hill was the side-by-side markers bearing my last name and John’s last name. The markers for H.B. Cook (1882) and Hayes, which has no other information, rest just five feet apart in the most famous cemetery in the west. That was pretty cool to see!

In Tombstone, there is a modern street, and then there is a parallel street where no cars are allowed, and the Old West really comes to life. On this street, many buildings are recreations of their former selves because a fire destroyed the originals some years back. There are still two original buildings from the time of the O.K. Corral that are made of adobe (which is very fire-resistant). The Birdcage Theater, and its neighboring building are the remaining originals. The space next door to the Birdcage Theater is currently the home of the Big Iron Shooting Gallery, where visitors can pickup a Ruger Vaquero loaded with .45 Colt (loaded with paintballs over a large pistol primer) and relive the gunfight at the O.K. Corral against metal silhouettes two yards away. The shop offers many different calibers of ammo common to the Old West, and is in the process of getting a Federal Firearms License (FFL) through the Bureau of Alcohol, Tobacco, Firearms, and Explosives, so that he can offer a selection of firearms to customers in the future. Big Iron Shooting Gallery will be the coolest gun store in the West before too long!

After soaking up Tombstone and gassing up the truck, we cruised North to see the Grand Canyon! Arizona is quite geographically diverse. From arid lower areas populated with tumbleweeds and the famous Saguaro Cactus, to highlands (up to 7,000 feet above sea level) that resemble the Ponderosa from Bonanza, this state truly has something everybody can enjoy. Well, everything except for "Ocean Front Property"... sorry George.

We raced the sun to the Grand Canyon and made it there just before sunset! The view is breathtaking, and the color added by the sunset was pretty incredible. I couldn’t help but start humming the Dean Martin song, "My Rifle, My Pony, and Me." The moment just fit with the song too well to sit there quietly.

We had a big surprise at the Grand Canyon, too. John and I were trying to get a selfie before the last light faded from the canyon, when another guy our age asked if we wanted him to take it. As he did, I asked if they were on spring break too and he said that they were. We learned he is also a Liberty University student, and his sister goes to Word of Life Bible Institute in Schroon Lake, New York, which is about 30 minutes from where John and I grew up. We were stunned to run into folks we had so much in common with almost 3,000 miles from Lynchburg... but it gets even crazier! My friend Cody (we were quad-mates for my freshman year) is dating a girl who is cousins with these folks! Also, while they were up in New York at some point last summer, they actually met John and his family at church! We exchanged info, and plan to get together back at school. It’s unreal how small a world we live in!

Back on the road after a very eventful day, we made it to our stop in Beaver, Utah, and quickly went to sleep.