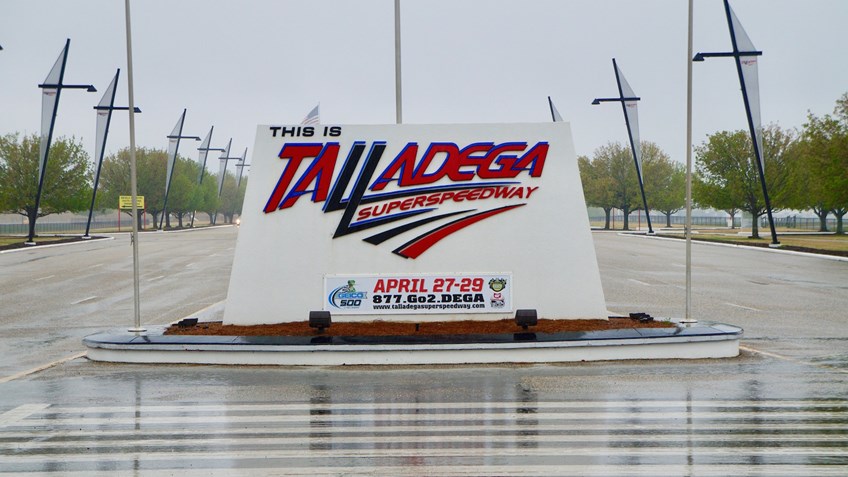 Day two! We got on the move later than expected this morning, but made it to the Civilian Marksmanship Program (CMP) Store by 8:45 a.m., and it was worth the stop! If you love M1 Garand rifles and American military surplus firearms in general, you’ve got to visit the CMP Store! If you live up north and can’t make it to Alabama, you aren’t out of luck -- there is another CMP Store in northern Ohio, so nobody has to miss out. 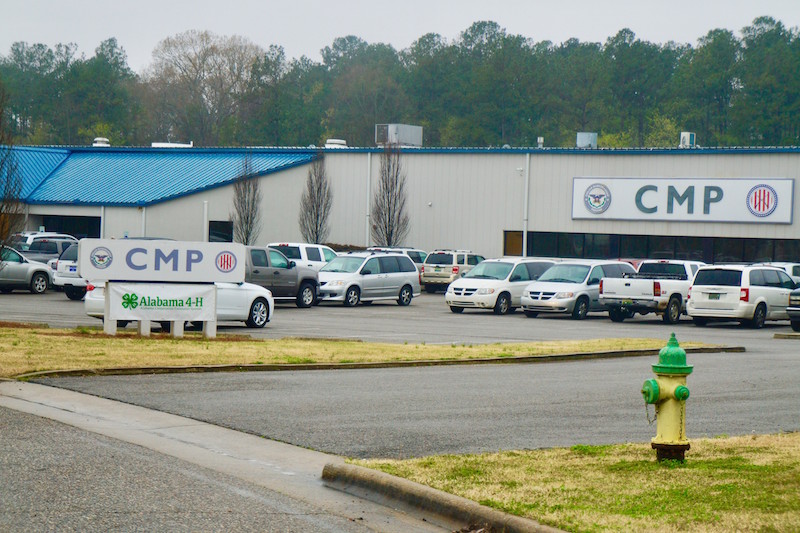 Before we left the Anniston area, we went to the Talladega Superspeedway. After seeing Talladega Nights (several times) this stop simply could not be passed by! It rained pretty heavily this morning, but is bright and sunny now. The truck says its 80 degrees outside as we cruise through Mississippi. In Alabama, only individuals with a permit may carry (open and concealed) so I wore my firearm, but John unfortunately had to stow his. 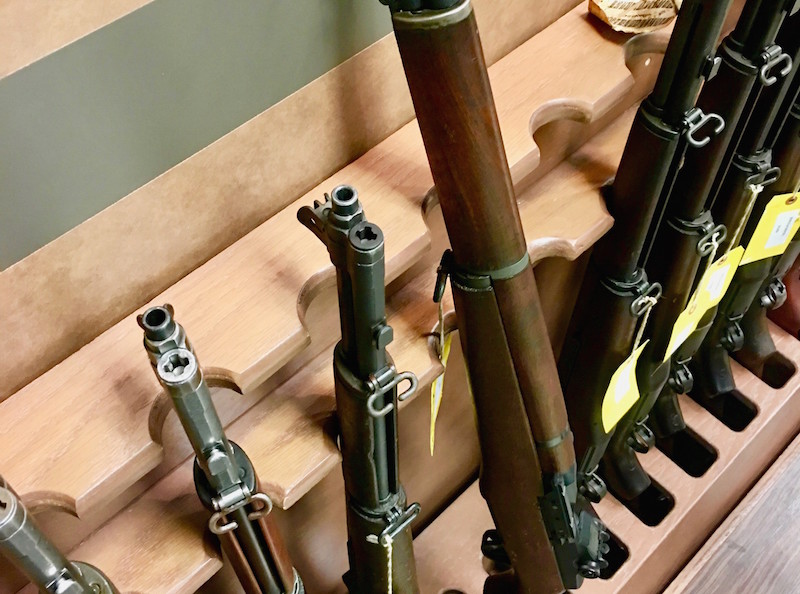 Mississippi is the same way as Alabama sadly. The good news is that Louisiana has Constitutional Open Carry meaning that anyone who is over 17 and not prohibited under state and federal law from possessing a firearm may open carry it without a permit! Thank you Louisiana!