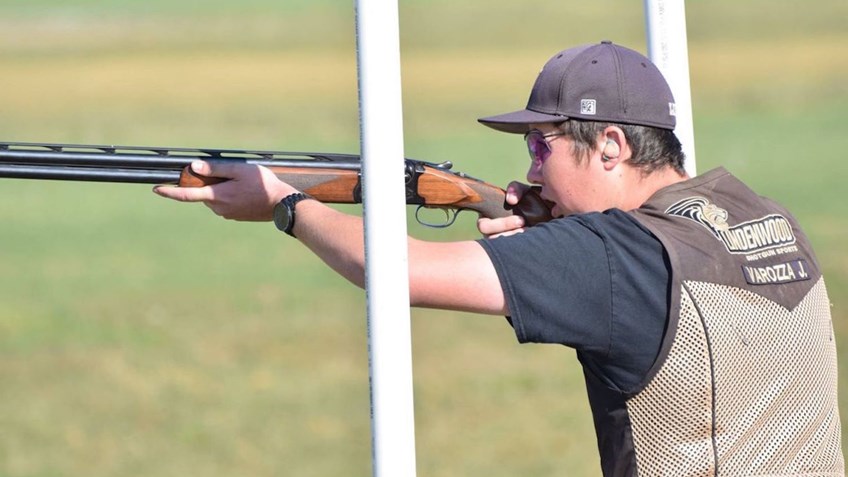 For the 14th consecutive year, the Lions of Lindenwood University reign supreme in the shotgun sports, earning the top honors at the 49th Association of College Unions International (ACUI) Collegiate Clay Target Championships in San Antonio, held March 28 through April 2.

The Lions, coached by former Olympian Shawn Dulohery, features standout stars Myles Walker and Nic Moschetti. Lindenwood’s Trap and Skeet Team finished the championships with a High Over All (HOA) score of 2289 and sweeping all six ACUI events. The Aggies of Texas A&M finished second with an HOA score of 2211, while Bethel University, located in McKenzie, Tennessee, came in third place with an HOA score of 2190. 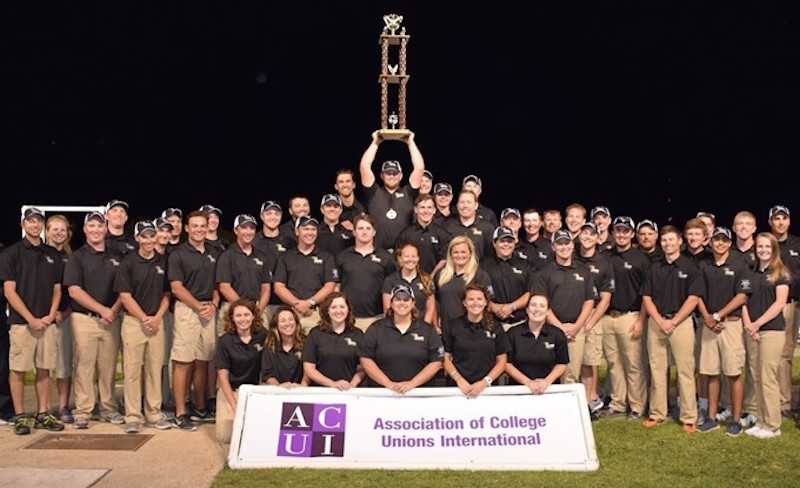 The 2017 ACUI Collegiate Clay Target Championships featured 828 student-athletes from 85 schools, an increase of 120 competitors from last year. Attendees hailed from across the nation to compete in the season-culminating event to participate in the USA Shooting Olympic Trap and Skeet events along with six disciplines. The 11 conference championship events held during the 2016-17 academic year gave participants an opportunity to log scores to establish their class rank. 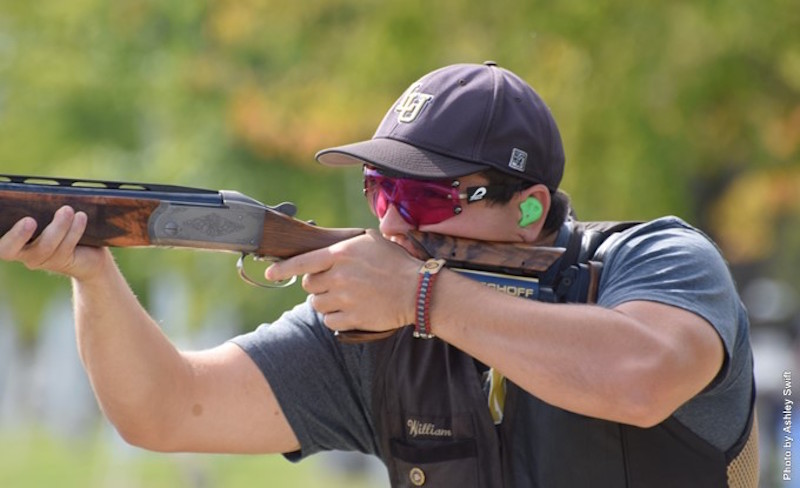 The National Rifle Association served as a Platinum Title Sponsor of the 2017 ACUI Collegiate Clay Target Championships, donating $5,000 in scholarship money granted in 10 $500 scholarships to competitors who won NRA Shootouts in different disciplines throughout the competition.