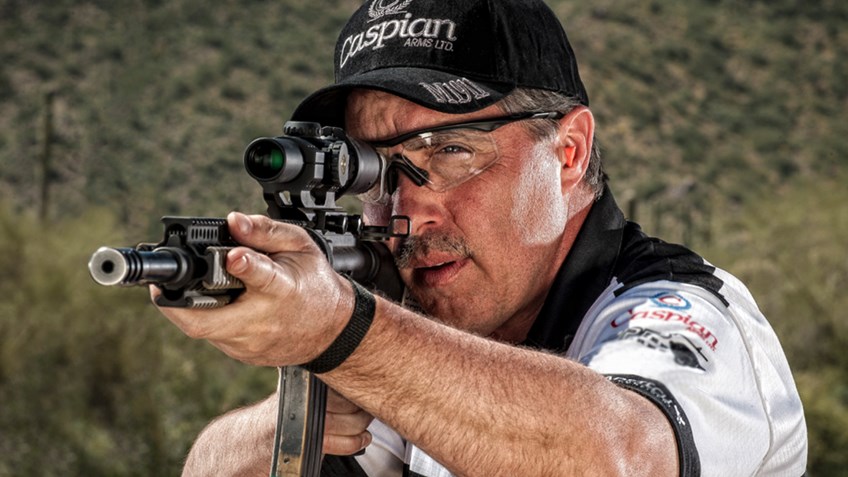 The competition’s 12 stages unite a wide array of shooting disciplines, from pistol to shotgun, ARs to rimfire, and even cowboy action shooting. Stepping up to take on some of the world’s best requires training, determination, and skill, although scoring some pointers from WSC veterans might be the extra edge competitors need to dethrone Bruce Piatt this year.

Let’s hear from some WSC alumni: 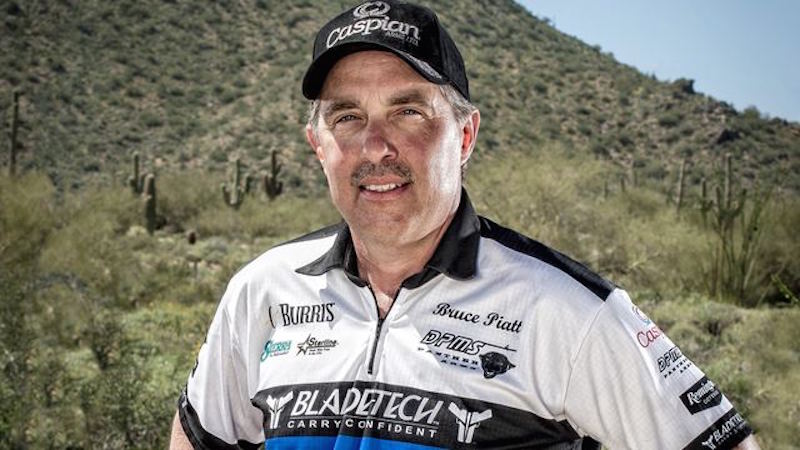 "The format at the NRA World Shooting Championship is unique in the aspect that you don't know what you have to shoot until you show up, so training for the event is a little difficult. My advice is to pack some good eye and ear protection, bring an open mind, be prepared to listen to the stage descriptions, figure out the best way you can take the guns they provide, and post the best score you can. When the match supplies all the guns and ammo, all you have to do is deal with "the performance.” This is the most level playing field in the shooting sports that anyone from around the world can come and play." 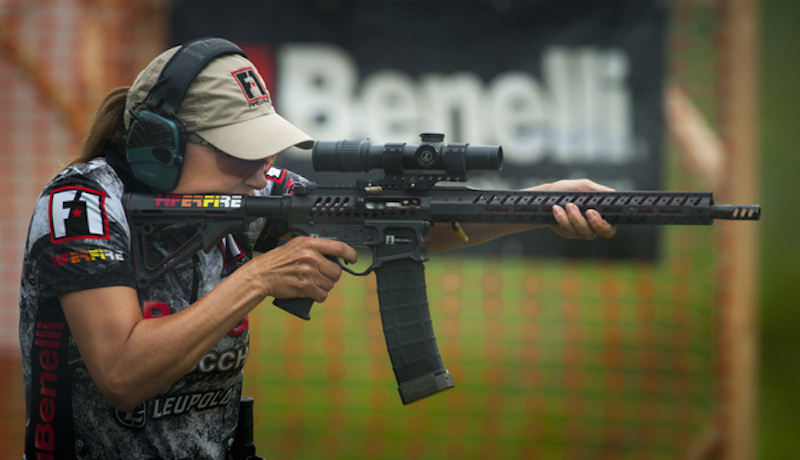 "The NRA World Shooting Championship match is such a different breed -- it's really a difficult match for which to "prepare!” Over the past two years, I've learned to relax. I focus on relaxing in my own sport, because when you focus on the expectations over the procedure, it usually never works out in the shooter's favor. The same goes for this match. You are tackling disciplines outside your expertise and using guns you aren't familiar with, and that can really rattle your nerves if you don't prepare for that mental challenge. But you can use this match design to your advantage. Remove all expectations, because, who is great at ALL the disciplines (besides Jerry Miculek)?! Give yourself some room to be "not so great,” focus on the fundamentals and try to enjoy the match. It is kind of liberating throwing everything to the wind and seeing how you stack up against all kinds of shooters! Coming from such a gear intensive sport as 3-Gun, I really enjoy walking up to 12 different stages and shooting guns and ammo that are provided. Although there may be issues with that format, it's a great way to level the playing field, get down to brass tacks and see who is the most well rounded world champion shooter!" 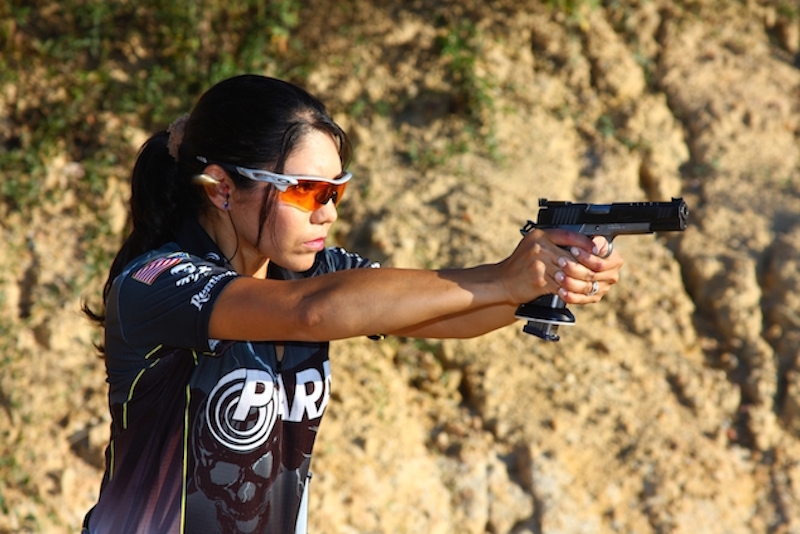 "I would tell someone who is going to shoot this match for the first time to watch videos about possible shooting disciplines so they know what they can expect. In my case, I am not a shotgun shooter, so I hired someone to teach me how to shoot sporting clays, trap and skeet. I didn’t become an expert, but I was able to shoot the “shotgun only” with more confidence because I knew what I had to do. To my surprise, I did better than most people in those stages! Another thing I would say is DO NOT TAKE FOR GRANTED your abilities. Shooters will be using different firearms, and even though they have the capability to shoot great, these guns are not set up for each shooter. In my case many guns were larger for me, but all I did was deal with the challenge instead of complaining about the difficulties. 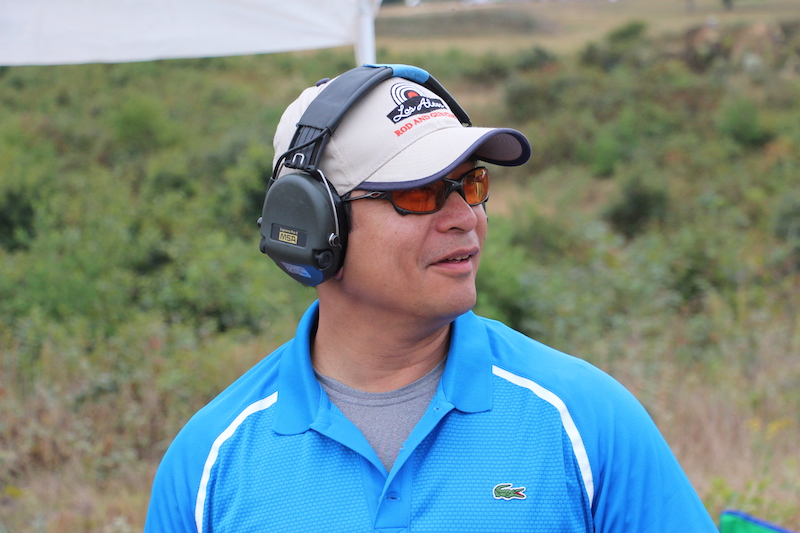 "The most helpful preparation that can be made for amateurs entering the World Shooting Championship is mindset. Knowing that one will face unknown conditions and make do with the available instruments in competition, being open to failure and still persevering through the next event. It helps to have a well-rounded shooting sports background (which I lack), but what really helps is bumping into kind-hearted folks and fellow competitors. I love the venue, and love seeing fellow Americans."

More important than any trade secrets, pro tips or advice from past experiences is for all participants to be safe and have a great time! The NRA World Shooting Championship is more than a collection of the best shooters in the world -- it's a gathering of men and women who genuinely love the shooting sports and cherish the Constitutional freedoms that allow everyone to train for and join in the competition. Bring your A-game and your passion for shooting, and we'll see you in West Virginia!
IN THIS ARTICLE
NRA World Shooting Championship training shooting tips competitive shooting
More
SUBSCRIBE