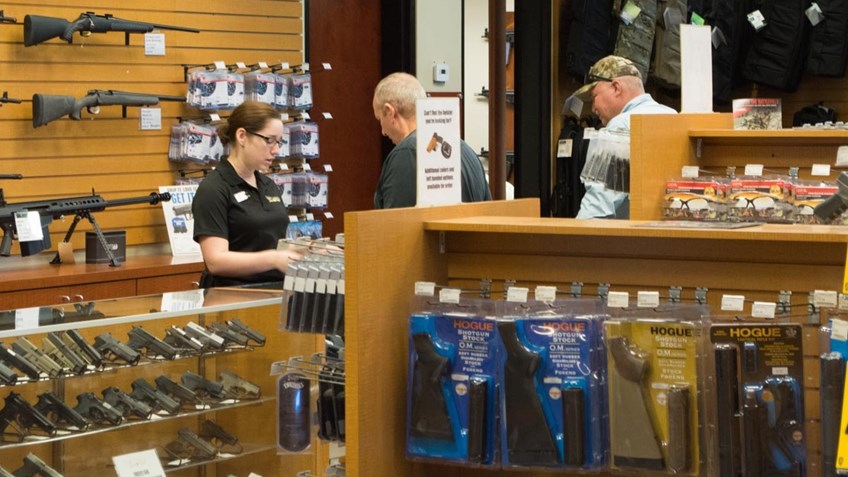 More
SUBSCRIBE
This article was originally published on OutdoorHub.com and reprinted with permission.

Straw purchases are one of the main ways that criminals acquire firearms, they’re illegal, and you need to know what they are, so that you don’t become involved in one yourself.

A straw purchase is one in which one Person “A” buys a firearm for Person “B”, at Person “B’s” request. They’re illegal, because criminals and other people who cannot pass a background check often get other people, who can pass a background check, to buy guns for them. Or, Person “A” may get Person “B” to buy the gun so that Person “A” won’t have his name alongside the make, model and serial number of a gun on the Federal Form 4473 that documents every firearm purchased from a federal licensed firearm dealer (FFL).

In the business world, unrelated to firearms, straw purchases are not uncommon and they are generally legal. For example, in the mid-1960s, the Walt Disney company purchased 27,000 acres of worthless swampland in central Florida using dozens of dummy corporations as straw buyers. If Disney had tried to purchase all that land directly, prices would have gone through the roof after word got out who the buyer was.

So, while straw purchases are legal in some situations, they’re prohibited by federal law in others. Firearms and alcohol are the classic examples. If a person uses someone else to buy a restricted item, there’s a reason, and it’s usually nefarious in nature.

To better understand what is, and isn’t, a straw purchase, let’s take a quick look at the normal and legal process of buying a gun from an FFL.

Answering this question fraudulently is a federal crime. In fact, providing false information anywhere on Federal Form 4473 is a crime.

The buyer must fill out a form called a Federal Firearms Transaction Record Part 1 – Over the Counter, otherwise known as an ATF Form 4473. Among other things, the 4473 requires the buyer to answer questions that verify the buyer’s eligibility to purchase a firearm. The first question, 11a, relates to straw purchases.

If you answer “yes” to this question, the sale cannot proceed. If you answer “no,” you are stating under penalty of law that you are not buying the firearm for someone else, other than as a bona fide gift. Answering “yes” when the truthful answer is “no” is a federal felony punishable by up to five years in prison and a $5,000 fine.

While gun control supporters claim that expanding the federal background check system will stop criminals from getting guns, ATF has said that nearly half of illegally trafficked firearms originate with straw purchasers, all of whom pass background checks.

The person who ends up with the gun can be charged with conspiracy to violate federal law, because he or she orchestrated the illegal purchase. And he or she is a prohibited person, possession of the gun is another 10-year/$10,000 felony. 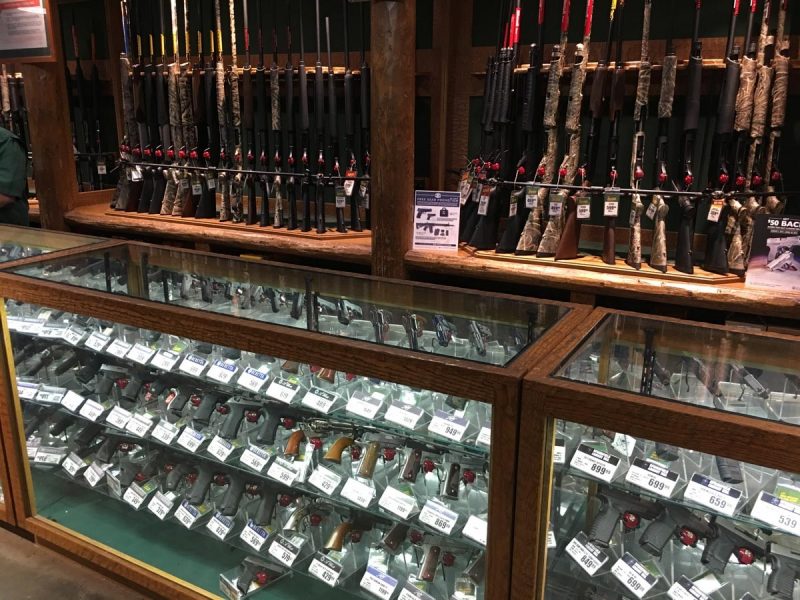 Even if a prohibited person is not involved in the transaction, it’s still illegal to buy a gun on behalf of another person in most circumstances. For example, in one case, someone bought a gun for a relative who lived in another state, because he could get a better price on the gun in his state. So that he didn’t violate the separate federal law against one non-FFL providing a gun to another non-FFL who lives in another state, he shipped the gun to a dealer in the other person’s state, so a background check could be conducted. Nevertheless, he was convicted of an illegal straw purchase, simply because he bought the gun on behalf of the other person.
IN THIS ARTICLE
Straw Purchase FFL Buying and Selling a Firearm NRA Firearm Laws
More
SUBSCRIBE