Tune in for TV Tuesdays with NRA Museums! 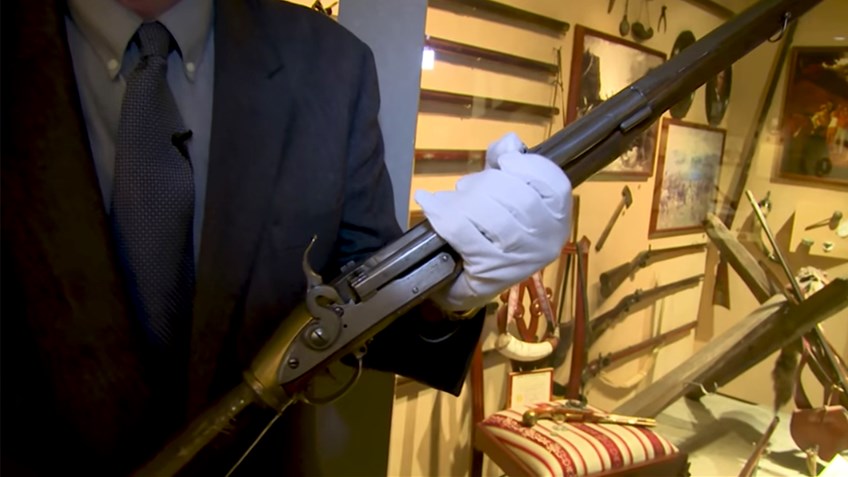 More
SUBSCRIBE
If you're not following NRA Museums on Facebook yet, now's the time to start. Each Tuesday through January, tune in to see a new GunDigest video offering a sneak preview of the tour of the NRA National Firearms Museum airing in January on Modern Shooter TV on the Pursuit Channel.

The series of previews kicks off this week with a look at "The Air Rifle that Won the West." You read that right. While the Winchester Model 1876 and it's role in America's westward expansion has led to that iconic lever-action rifle being known as THE gun that won the West, NRA Museums Director Jim Supica highlights another candidate for the title. The little known Girandoni Air Rifle predates the Model 1876 and played a small but important role in opening America. Click here to visit the NRA Museums Facebook page and take a look at the convincing case Jim makes for this .46 caliber air rifle, and check back new Tuesday for another unique excerpt from the full Museum tour!