Gun of the Day: M1 Garand From Hollywood 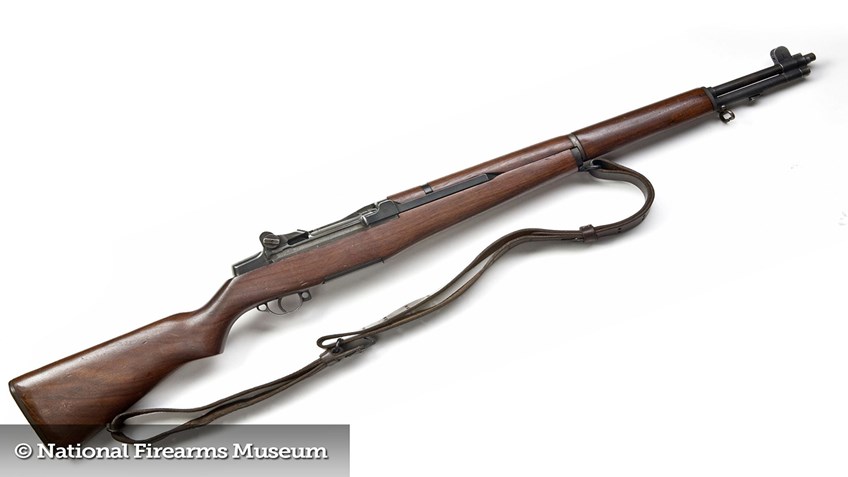 More
SUBSCRIBE
For car guys, the Ford Torino in 2008's "Gran Torino" with Clint Eastwood is all the eye candy they need. For gun guys, they tend to gravitate to the M1 Garand he has in the movie. Whichever type of person you are, it's hard to argue with a Garand. In addition to being used by Eastwood, this same Garand can be seen on the small screen in ABC's series LOST, which ran for 114 episodes between 2004 - 2010.