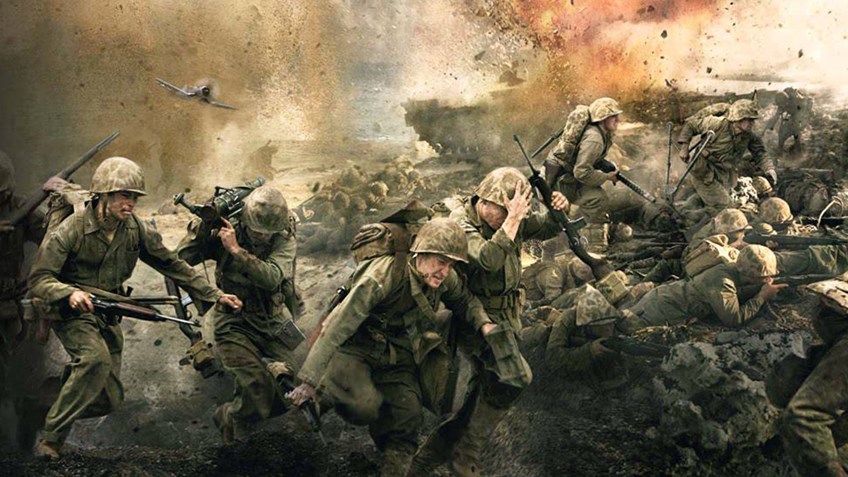 More
SUBSCRIBE
There is no doubt that firearms have played a major role throughout American history. From the Old West to the World Wars, firearms have had a presence not only in history books but on the big screen. Hollywood has captured the importance of firearms through classic westerns, epic adventures, and dramatic war films. Whether you’re a history buff, firearms enthusiast, or binge movie watcher, here are some iconic firearms movies you need to watch: 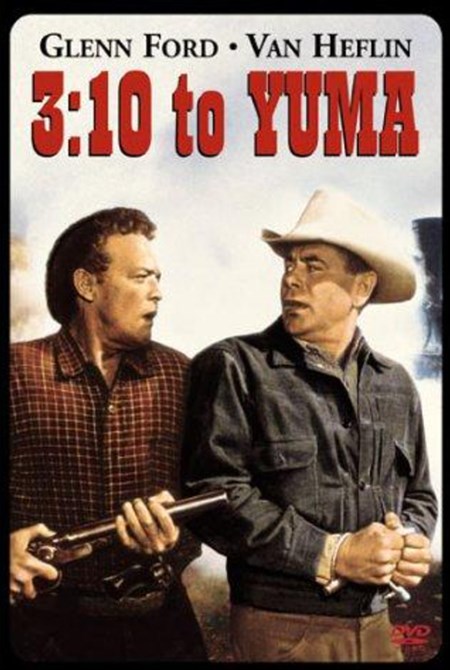 A big-time outlaw leader is captured becomes the responsibility of a poor small town rancher. His one job, to get the outlaw leader on the 3:10 train to Yuma, ends up not being as simple as it sounds. 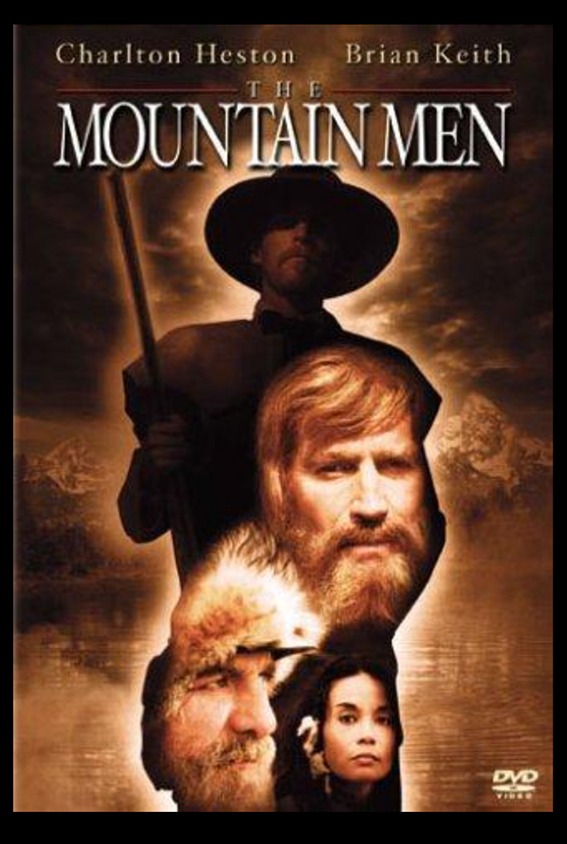 Charlton Heston and Brian Keith star as two frontiersmen on a journey to a valley "so full of beaver that they jump right into your traps.” But, their adventure isn't without some twists and turns along the way. 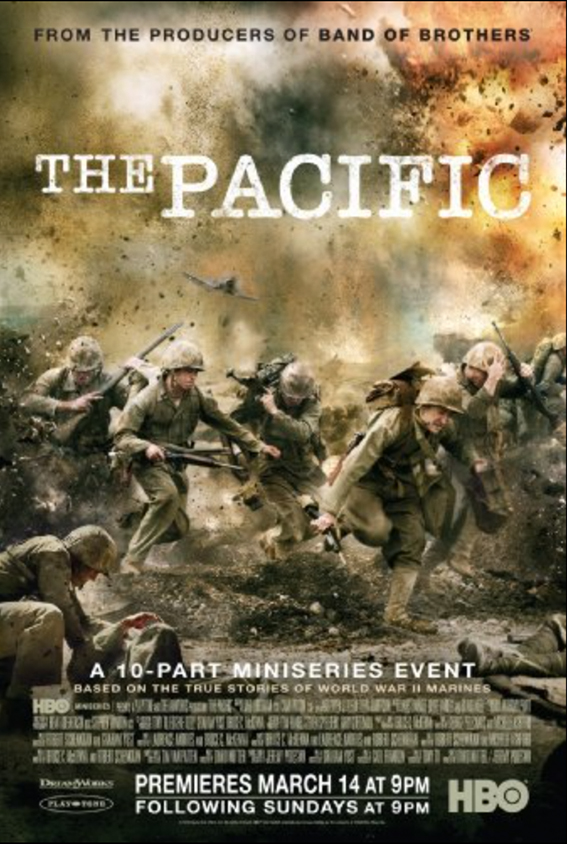 This mini-series created by Steven Spielberg and Tom Hanks follows the stories of three Marines in the Pacific during World War II. 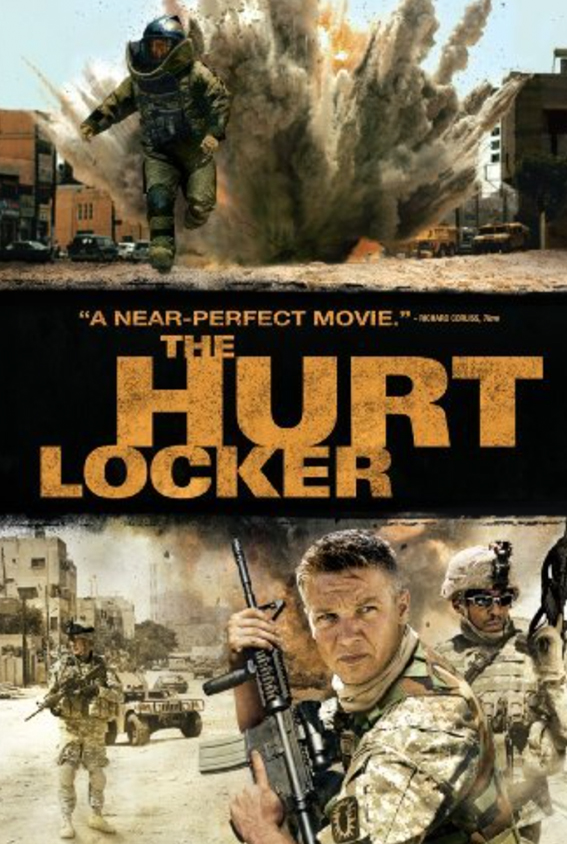 A Sergeant is recently assigned to an army bomb squad during the Iraq War. The squad members struggle to control their wild new leader as he continues to put them in harms way. 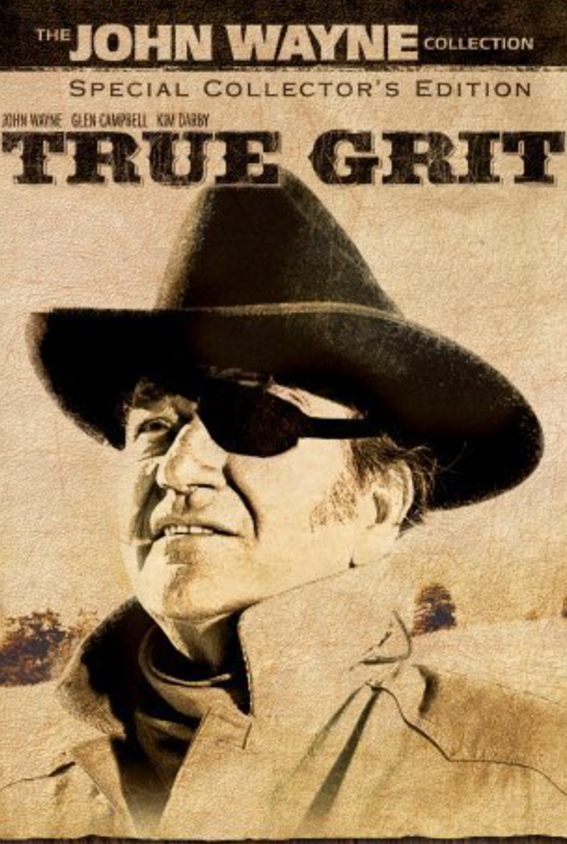 A John Wayne classic. A U.S. Marshal and a Texas Ranger help a stubborn teenager find her father's murderer in Indian territory. 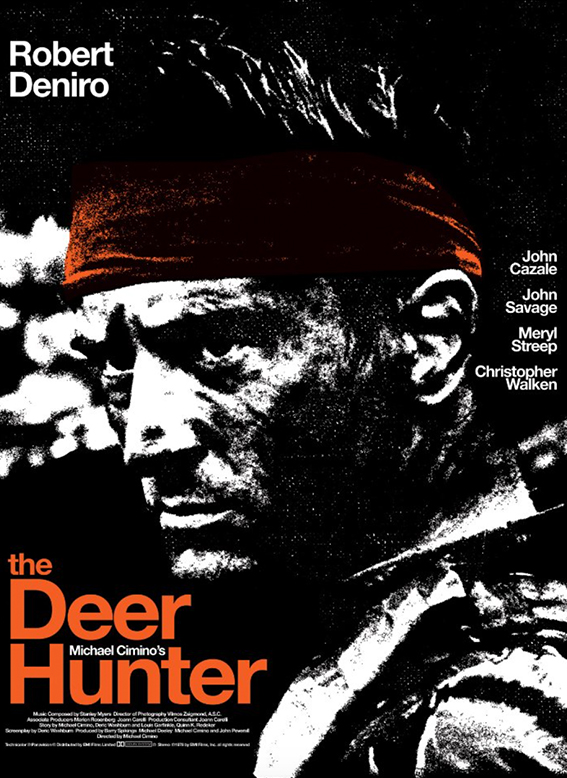 Robert De Niro plays an accomplished hunter whose life and those of his friends are changed forever when they go to war in this 1978 epic drama.


7. The Ghost and the Darkness 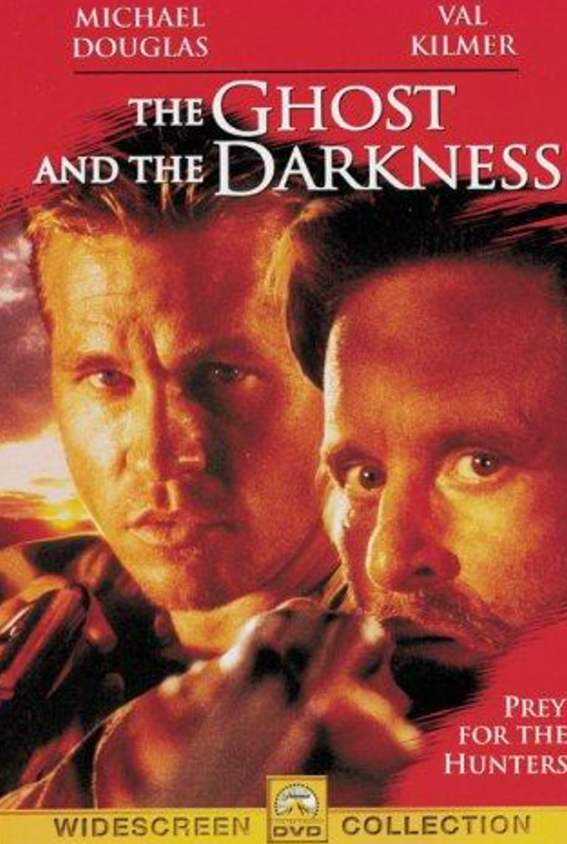 In this 1996 film, Michael Douglas and Val Kilmer play seasoned hunters who track down a pair of lions that have terrorized railroad workers in East Africa.


Did you know that the firearms and props from some of these iconic movies can be found at the NRA National Firearms Museum?! View the Hollywood Guns exhibit online or see it for yourself and plan a trip to the museum located at NRA Headquarters in Fairfax, VA!