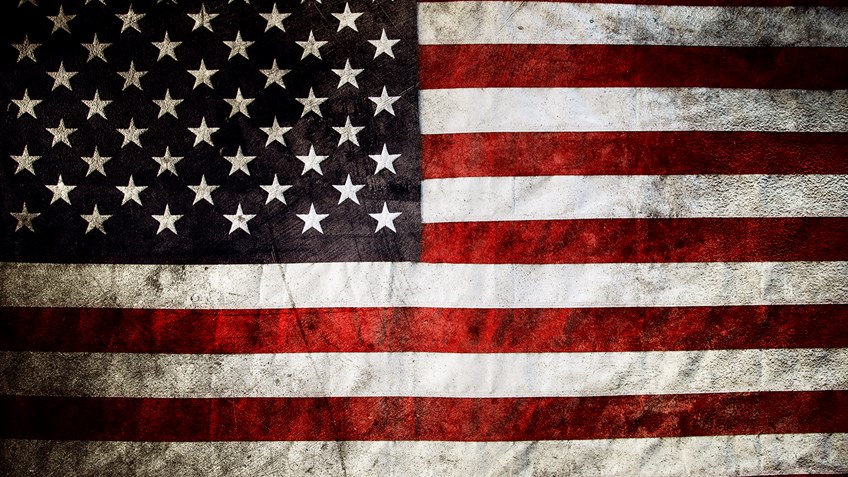 NOVA Armory, one of the largest sporting arms dealers inside the Northern Virginia area, is scheduled to open its doors in Arlington, Virginia sometime in March 2016. This new gun shop seeks to promote the shooting sports, and promises safety training with every purchase.

Their doors haven’t even opened, and people are already up in arms.

In an article by WTOP, they ask local residents their thoughts on the gun shop opening in their neighborhood, and the responses were astonishing...

The worries lie upon a gun shop opening in their neighborhood, when they have people who already live there making comments like these...

“It’s scary, I think the connotation is it brings a different set of people with different values, that are purchasing guns,” – Audrey Barritt

I don’t know about you, but I’m offended.

This “connotation” of  “a different set of people with different values” …what exactly are you saying?

If you’re referring to being patriotic, proud defenders of America’s first freedoms, and enthusiastic towards our passions – then I guess you are right, we are a different set of people with different values.

The overwhelming, record-setting number of background checks over the past 7 months should be an indication that gun ownership is on the rise.

People are starting to see that gun-ownership is not just about self-defense and protection, but that guns are a hobby, and going to the range is a fun activity, any day of the week.

“If you’re gonna put a store like that out west in Loudon County or down south by Fredericksburg than by all means do so, but not here in Arlington, Virginia.” – Phil Turner

And to stereotype gun owners by location of where they live, or the “values” that they have is simply bigoted.

Any law-abiding gun owner understands gun ownership comes with a responsibility. Not just for the tool itself, but for themselves, their families, their friends and most likely, their neighbors too.

So is the concern really with the gun shop, or your neighbors?

“I’m not thrilled about it, but I recognize that they are a viable business interest and I think communities have to accept that you’re not going to necessarily enjoy every business that’s there,” – Tom Banks