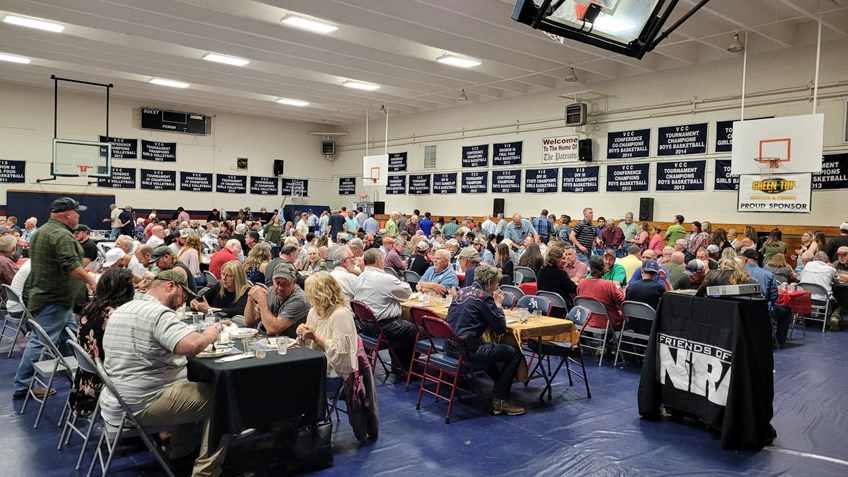 The Southern Commonwealth Friends of NRA committee has set a new fundraising record in the state of Virginia for 2021. This year’s fundraising event was their most successful event to date, bringing in over $100,000 net dollars for the NRA Foundation!

They now hold the honor of being the first Friends of NRA volunteer committee to break the $100k+ net dollar mark for a single year event in the entire state of Virginia. Not to mention, this was achieved in a year still plagued with COVID-19 restrictions. 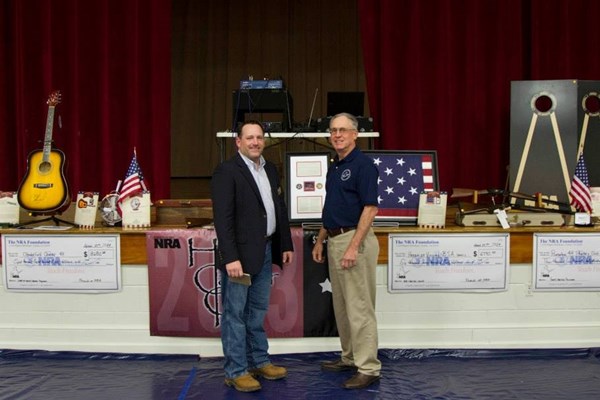 The event is held annually in Amelia County at the Amelia Academy High School Gym. The local committee is made of up volunteers from Amelia, Powhatan and Nottoway counties. The Southern Commonwealth Friends of NRA was established in 2012 and held their first event in the spring of that year. Over the years they’ve grown into a premier event for the state and attract attendees from many surrounding counties. 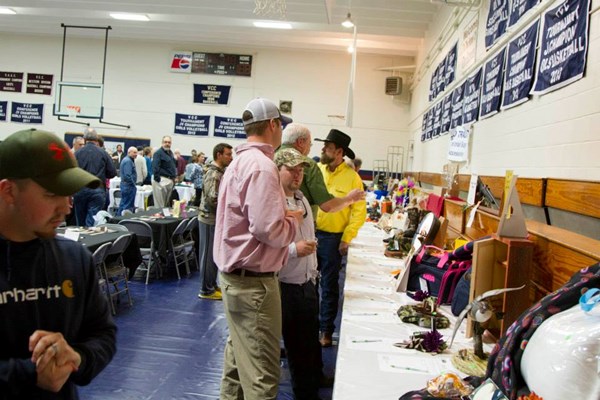 Friends of NRA is a grassroots fundraising program of the NRA Foundation, a 501(c)(3) charitable organization. One hundred percent of the net proceeds are granted back into programs that help foster and support the shooting sports. Local beneficiaries from the NRA Foundation grant program include:  4H-shooting teams in Powhatan, Chesterfield, Prince Edward, Goochland and Nottoway counties, Paralyzed Veterans Association in Chesterfield, and the Heart of Virginia Boy Scout shooting camps who have received more than $91,000 in grant funding. Southern Commonwealth Friends of NRA has contributed more than $650,000 net dollars to the Virginia State Grant program over the last nine years.

Congratulations to the dedicated volunteers and supporters for reaching such a milestone achievement!