Explore the Evolution of America’s Rifle 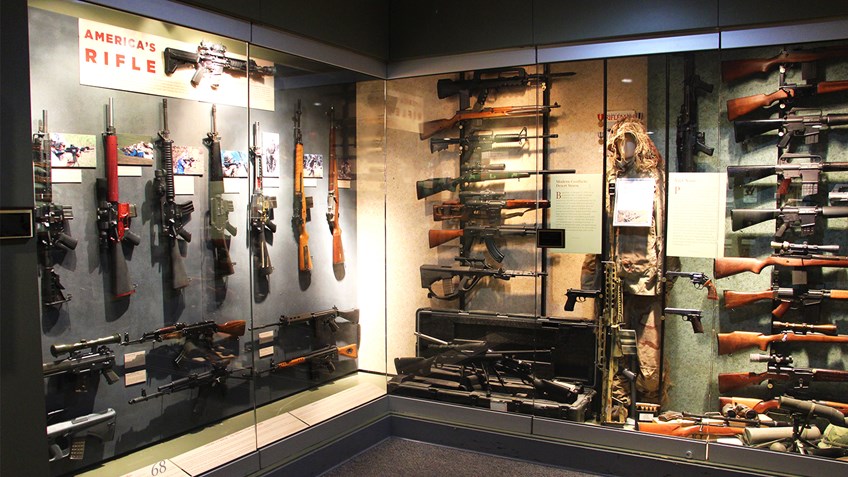 More
SUBSCRIBE
Have you ever stopped and wondered why the AR design is so popular? Well don’t let your curiosity dwell any longer!

From the development of the AR design to its modern day use, the exhibit features influential predecessors such as the M14, G3, FN-FAL along with the M16, AK47, and over a dozen of other rifles. 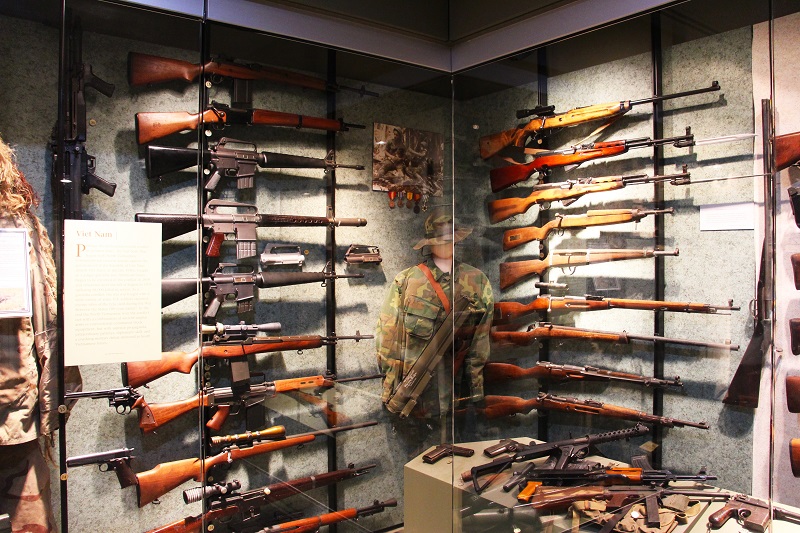 “America’s Rifle explores the advancements in firearms technology that paved the way for this rifle to be so safe, reliable, and adaptable to almost any situation,” says NRA Museums Director Jim Supica.

So come take a walk through history and learn about America’s most popular sporting rifle! The exhibit is open now until July 2016 at the NRA National Firearms Museum in Fairfax, VA.