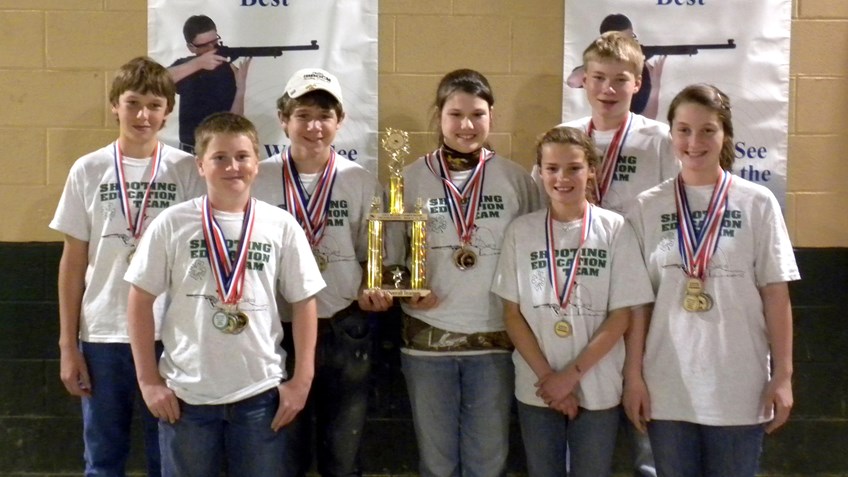 As America celebrates Independence Day this weekend, young shooters from all over the country will convene in Rogers, Arkansas, July 3-5 for the 50th Annual Daisy National BB Gun Championship.

Easy to operate and with virtually no recoil, BB guns are the foundation of marksmanship. You'd be hard pressed to find a serious shooter who didn't start their lifelong passion for firearms by plinking targets with a BB gun.

Championship teams are comprised of seven boys and girls aged eight to 15 who must qualify through state championships to become eligible for Daisy's 5-meter match. Equipped with muzzle-loading single-shot Daisy Avanti Champion Model 499 BB guns, shooters fire ten rounds each in the prone, standing, sitting and kneeling positions, which are totaled to determine individual and team medals.

Although run by Daisy, the event is guided by NRA Competitive Shooting rules and scoring procedures. We're also responsible for all the awards handed out to the top shooters.

Daisy's National BB Gun Championship is a family friendly event with plenty of additional activities throughout the weekend. Attendees can get to know shooters from far away states while exchanging trinkets at a Barter Bar, cool off at a water park, catch a Northwest Arkansas Naturals baseball game, watch fireworks displays, and a whole lot more.

The BB gun's integral role of developing a passion for shooting in generation after generation makes Daisy's national championship so important. Just looking at the field of participants will give you a gauge of the future of the shooting sports, and going by the record turnout the past few years, the future is looking very bright.