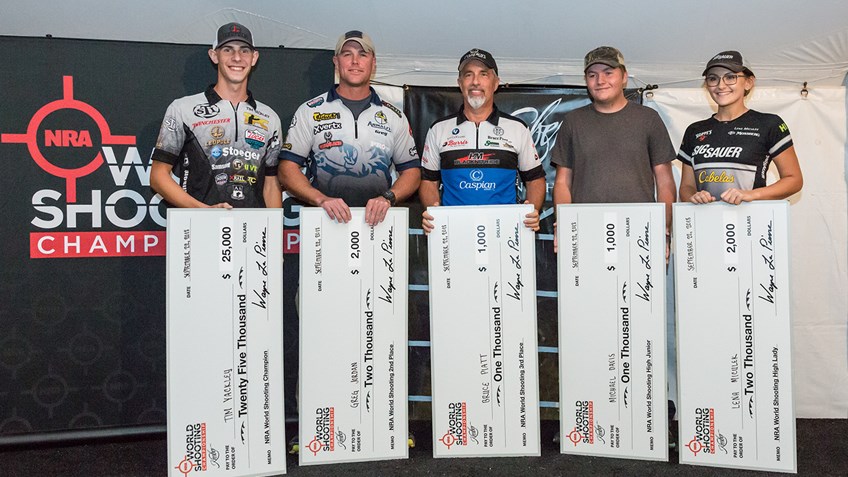 As the daylight becomes more fleeting with each passing day in the dawn of autumn, another successful NRA Competitive Shooting season comes to a close, capping a great year of world-class shooting from scores of global competitors and innovations at NRA to bring these time-honored sports into the next generation. 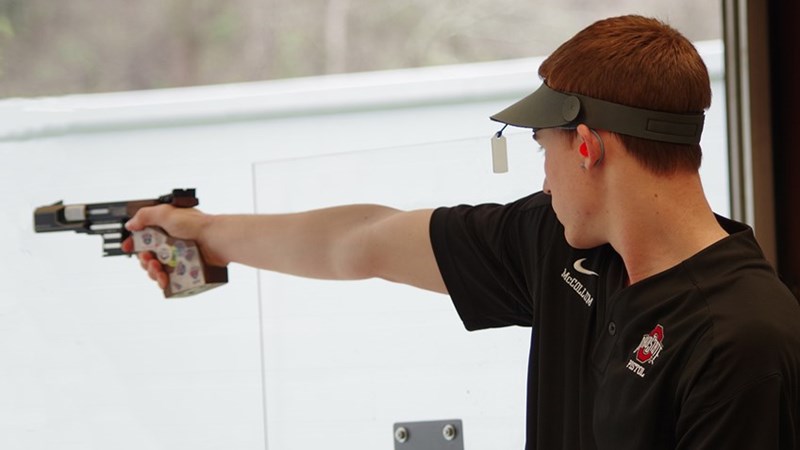 The 2018 campaign kicked off with the Intercollegiate Pistol and Rifle Club Championships at Fort Benning, Georgia, which saw the nation’s best college shooting sports student-athletes vying for top honors. Ohio State’s Anthony McCollum prevailed at the pistol championships, scoring a 547 for a narrow six-point championship win over the U.S. Coast Guard Academy’s Brian Kim. The Buckeyes also earned the top team hardware with their combined score of 2127. In rifle, fellow Ohioans from the University of Akron repeated as the NRA Intercollegiate Rifle Club Team Champions with a combined score of 4494. 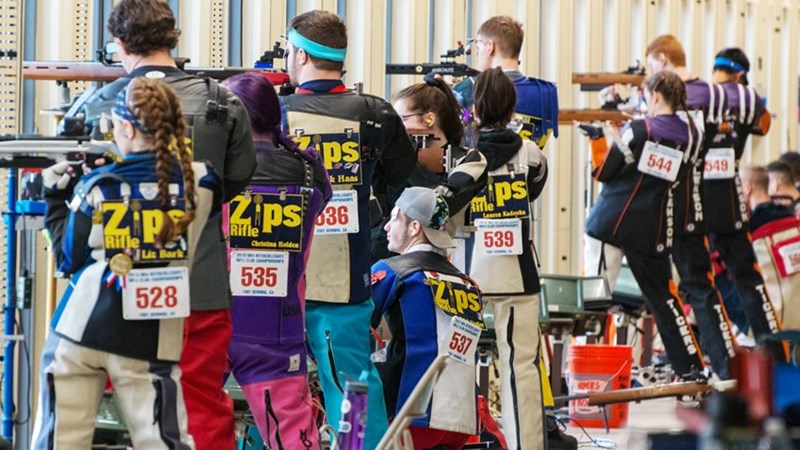 Late May brought the return of the NRA World Action Pistol Championship to American shores, preceding the 40th anniversary of the prestigious NRA Bianchi Cup, with both events taking place at the Green Valley Rifle & Pistol Club in Hallsville, Missouri. The stars and stripes dominated in The Show-Me State, as Team USA won the championship, led by shooting legend Doug Koenig and his perfect score of 1920-180X. In the ensuing Bianchi Cup, however, the WAPC runner-up, SFC Adam Sokolowski of the U.S. Army Marksmanship Unit, made history by being the first to sweep all three Bianchi Cup divisions – Production, Metallic and Open – en route to a perfect 1920-176X score and Bianchi Cup title. 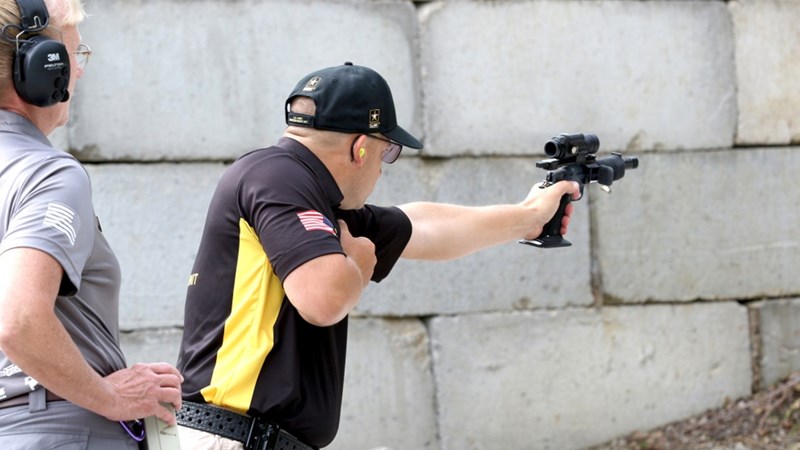 The tradition of the National Matches proudly resumed this summer, continuing the legacy at various ranges throughout the American heartland. Among the numerous matches at historic Camp Perry, Ohio throughout July, Jonathan Shue captured particular attention with his repeat as the NRA National Precision Pistol Champion. Shue, who also won High Veteran and High Civilian honors, mounted a furious comeback down by 13 points in the .22 caliber matches, storming back to seize the title with a 2625 out of a possible 2700 points and edging SFC Sokolowski by a narrow two-point margin. 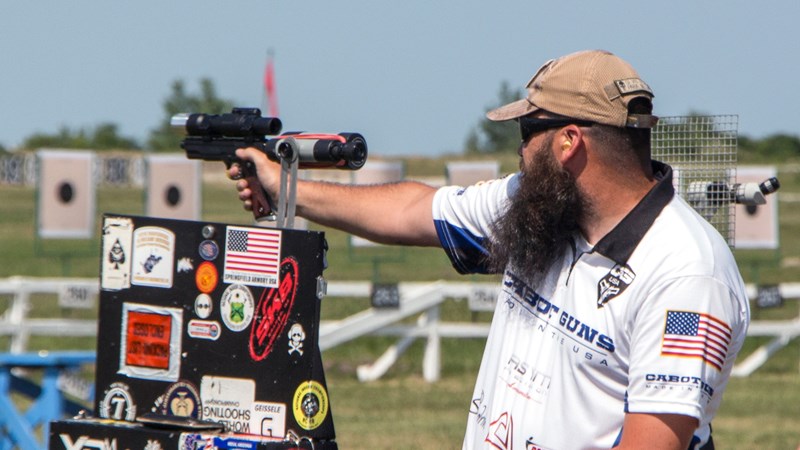 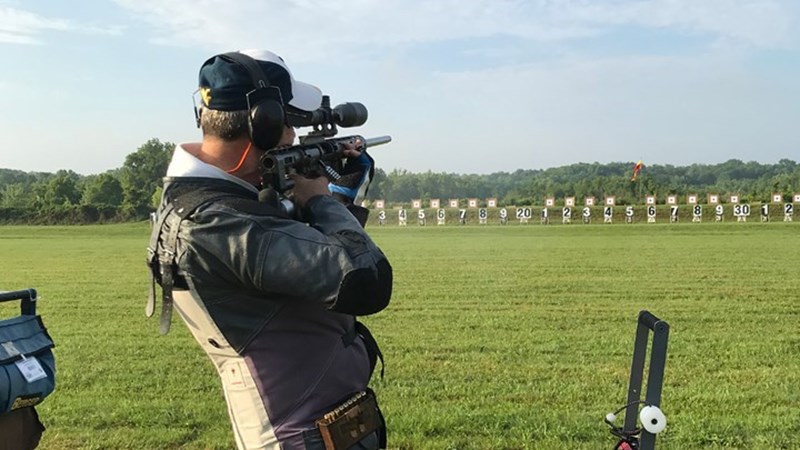 Elizabeth Gratz, member of the prolific West Virginia University rifle team, excelled in the NRA Smallbore Rifle Championships in Bristol, Indiana, earning the Iron Man Championship and the Lones Wigger Trophy for her 11799-698X performance across the 11-day event. 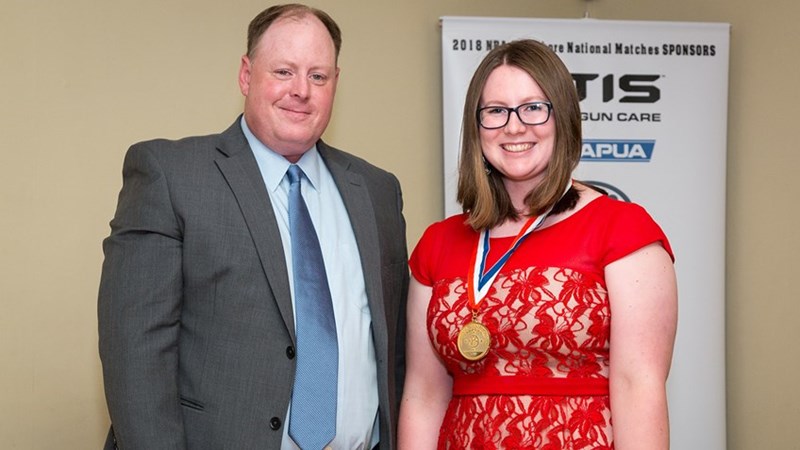 As temperatures cooled in the latter half of September, the dynamic world series of competitive shooting, the NRA World Shooting Championship, returned to West Virginia’s Peacemaker National Training Center. The sold-out gauntlet challenged 330 shooters in 12 challenging stages spanning myriad shooting disciplines, all to demonstrate solid fundamentals and well-rounded marksmanship skills. After three days of competition, 19-year-old Tim Yackley, a member of the beloved Yackley family of competitive shooting, became the youngest shooter ever to earn the title of World Shooting Champion, finishing with a total score of 582.22, good for 25 points ahead of the second place finisher.

These highlights only capture a fraction of the excellence exhibited and accolades earned at competitions throughout the season, with shooters showcasing their skills at various NRA muzzleloading, air gun, indoor, F-Class and silhouette tournaments from Indiana to New Mexico. For a complete listing of NRA tournaments and results, visit https://competitions.nra.org/results-and-records/national-championship-results. 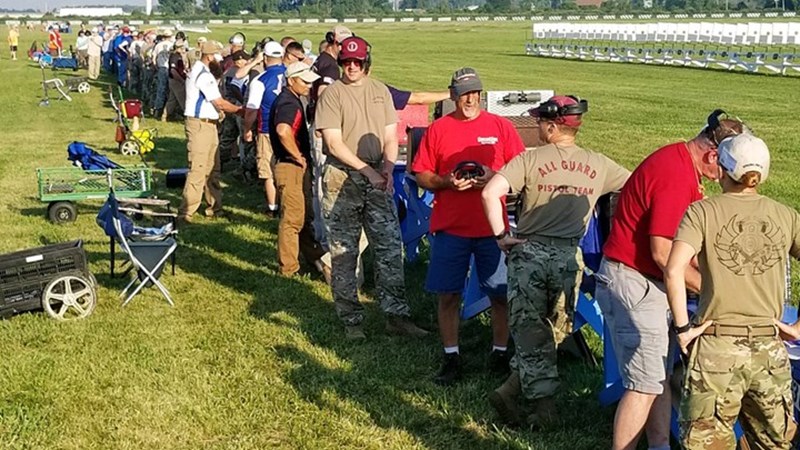 Following warm receptions, excellent competition and positive feedback from competitors, staff and community members, the NRA is proud to announce its lineup of National Matches, including the NRA Bianchi Cup at Green Valley Rifle & Pistol Club, the NRA National High Power Rifle Championship at Camp Atterbury, the NRA Smallbore Rifle Championships at Chief Wa-Ke’-De Range, the NRA National Pistol Championships at Camp Perry, and the NRA World Shooting Championship at Peacemaker National Training Center, will return to their respective host venues in 2019. The NRA Competitive Shooting Staff continues to review and analyze the very best options for all pending National Championships and shooting events. Please look forward to hearing from us again in the very near future.

While history was made on the firing line at ranges across the country in 2018, NRA’s Competitive Shooting Division worked diligently in the background to bring the sport into the future. Earlier this year, the division unveiled a completely redesigned website, making it easier for prospective and veteran shooters alike to find their next match or tournament, view recent scores and National Records, browse rule books and regulations, and take advantage of resources to help them plan their own competitive shooting event. 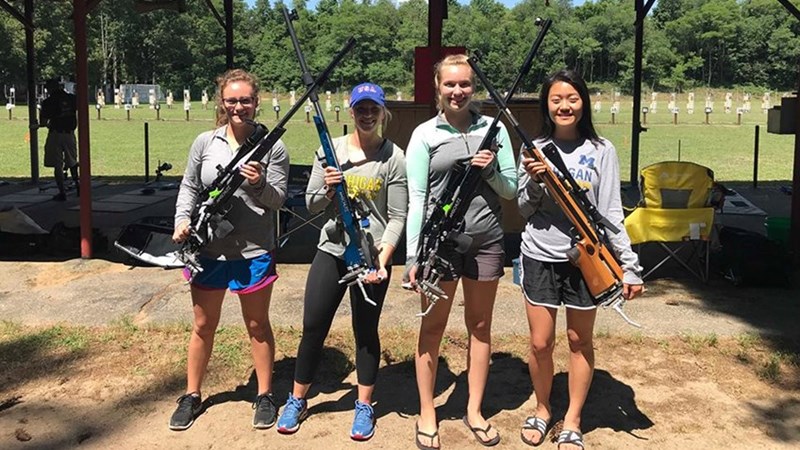 The new website isn’t the only improvement being made to bolster NRA Competitive Shooting – the dedicated NRA staff who oversee, plan, and manage the division is growing in size, working to preserve historic matches and cultivate exciting newer events. Implementation of cutting-edge technologies including RANGELOG to automate match registration and PractiScore to analyze scoring approaches is helping streamline processes, making it easier than ever for shooters to focus on their competition and find their results.

“With the 2019 shooting season around the corner the NRA is investing in the continued quality growth and support of the NRA Competitive Shooting Division and the protection of the Second Amendment,” said Cole McCulloch, NRA’s Director of Competitive Shooting. “The 2018 season was incredibly fast-paced, and we look forward to carrying this great momentum forward into next year.” 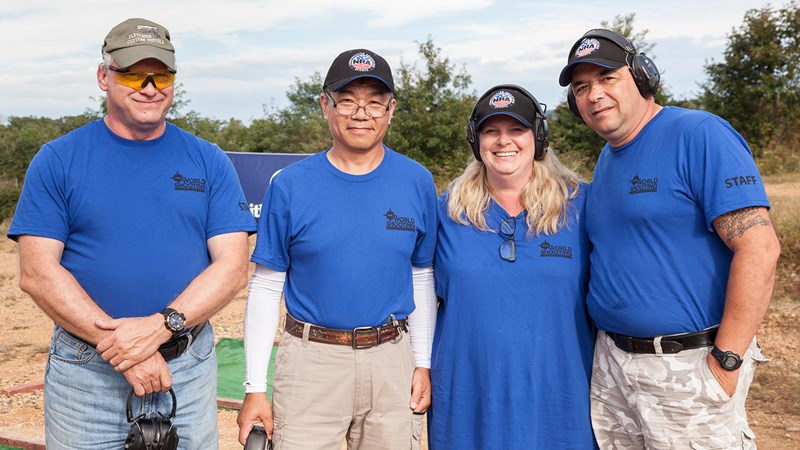 Interested in becoming part of the pageantry, camaraderie, and excitement of the shooting sports? There are more than 11,000 NRA-sanctioned shooting tournaments and over 50 national championships each year. Learn more about how NRA Competitive Shooting can help you get started in finding your first or next match at competitions.nra.org.