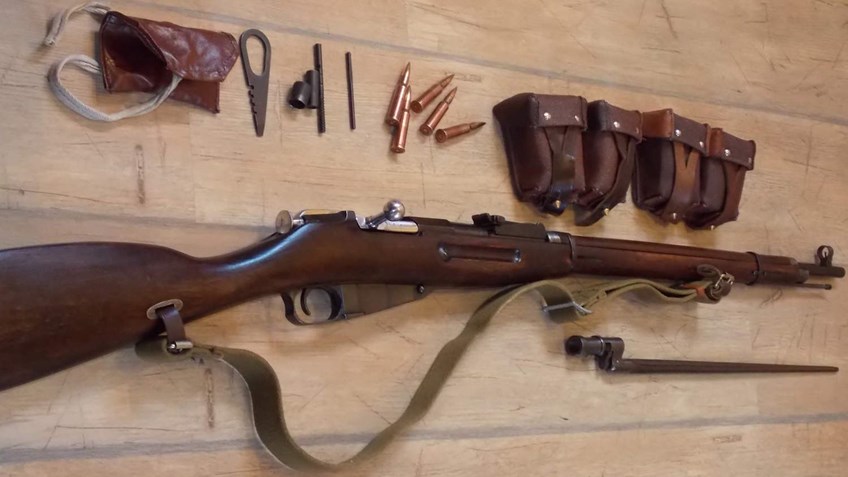 Ask most gun enthusiasts about Russian firearms, and the overwhelming majority of answers you get will likely be about the AK-47, with occasional mentions of the newer AK-74. However, when it comes to old-fashioned Russian surplus finding new homes in American hands, one of the best values around is the legendary Mosin-Nagant rifle.

Chambered in the powerful 7.62x54R – rimmed – cartridge, the Mosin-Nagant represents one of the most widely manufactured and dispersed military rifles of all time, similar to the famous AK-47 that replaced it. In fact, the Mosin-Nagant is one of the top 10 most successful bolt-action military service rifles produced in world history, with production numbers approaching 40 million in Russia (and formerly, the Soviet Union) alone. 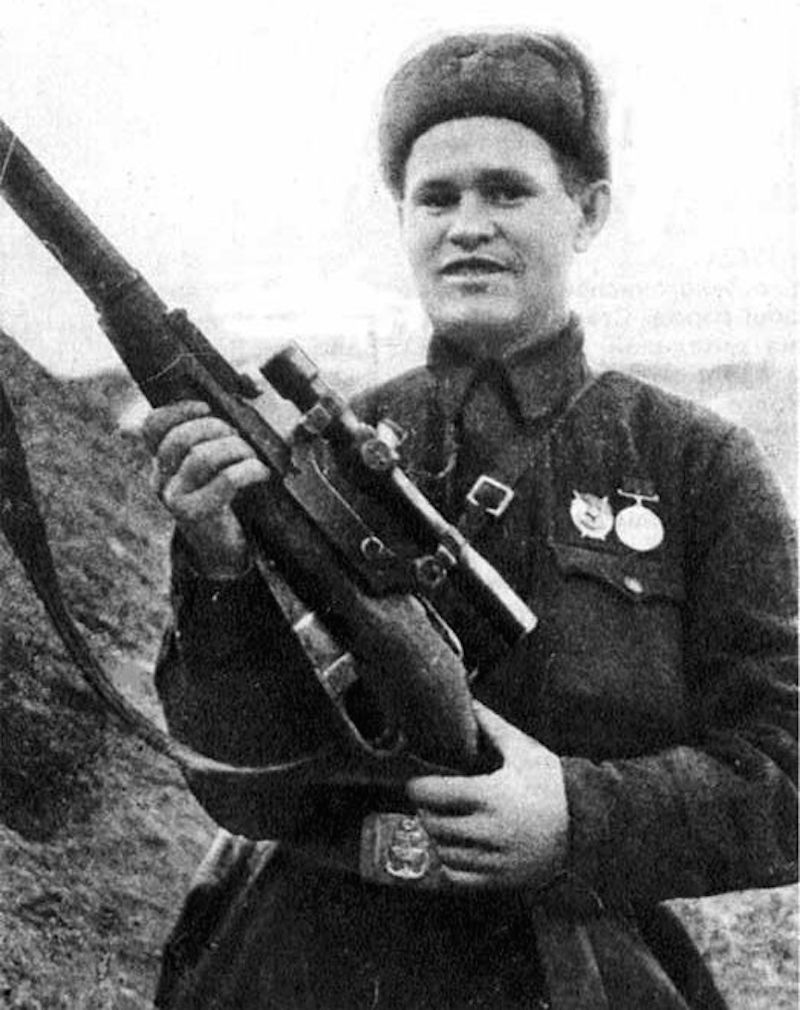 Designed by Russian military officer Capt. Sergei Ivanovich Mosin and Belgian designer Leon Nagant – hence, Mosin-Nagant – the rugged bolt gun was built in response to demands by Russian commanders to modernize the Imperial Army after suffering severe casualties during the Russo-Ottoman War of 1877-78.

While each design put forth their distinct rifles for military trials with Mosin winning the contest, the refined service rifle featured elements of both Mosin’s and Nagant’s designs, and was unofficially dubbed the Mosin-Nagant outside the motherland.

Upon entering service, the Mosin-Nagant replaced the ineffective Berdan rifles that had plagued troops in prior conflicts, seeing first action in the Russo-Japanese War in 1904. Interestingly, the shortcomings of Russian manufacturing leading into World War I led to the Russians ordering more than 3 million Mosins from U.S. arms makers Remington and Westinghouse.

However, the 1917 October Revolution cut the production of these “American Mosins” after about 750,000 guns coming off the line at Remington and fewer than 500,000 shipped. New Russian leader Vladimir Lenin refused to pay for the remaining rifles, and a large quantity of the remaining guns were sold to the U.S Army, as well as private citizens in the U.S. through the predecessor of today’s Civilian Marksmanship Program – the first Mosin-Nagants to wind up in the hands of American civilians.

The Mosin-Nagant was updated in 1930, producing the Model 91/30 rifle that became the standard issue rifle of the Soviet military in World War II, the largest mobilized army in world history. Several versions of the rifle were introduced during the war, including the PU sniper version with a fixed 3.5-power scope, the "round" receiver version designed to reduce production time in order to better support the demanding war effort, and the M38 and M44 carbine Mosins, which were shortened by eight inches to produce a firearm which was easier to carry by combat engineers, signal corpsmen and other non-frontline soldiers. 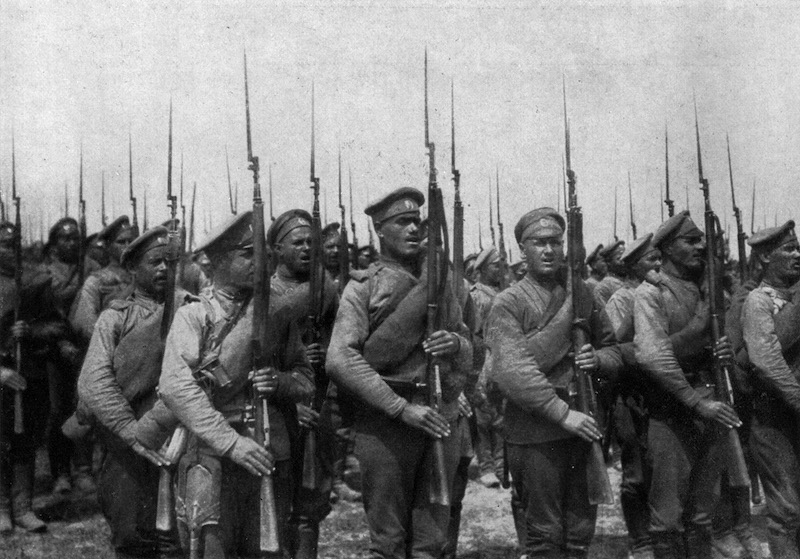 After the war, the Soviet Union ceased producing the Mosin-Nagant, moving on to the SKS and later, the AK-47 rifle. Despite being pulled from Soviet service, Mosin-Nagants continued to be used by several militaries around the world, including Egypt, Syria, Iraq, Afghanistan, Palestine and China. All told, more than 17 million Mosin-Nagant M91/30 rifles had been produced.

Today, Mosin-Nagants are still found on battlefields around the world, with forces reporting use by insurgents in the recent Wars in Iraq and Afghanistan, as well as in service by Syrian, Afghan, Finnish and Iraqi militaries as sniper rifles. As such, the Mosin-Nagant earns the distinction of being the longest continuously serving military rifle in history, arming soldiers around the globe for more than 120 years.

In the U.S., the Mosin-Nagant became a low-cost staple of gun collectors, hobbyists and shooters on a budget, with exports beginning from Finland in the 1960s. When the Iron Curtain fell and opened up trade lines, huge numbers of Mosins poured out from the Com-Bloc nations, held over from the massive military surplus stores left behind by the Soviet war buildup. 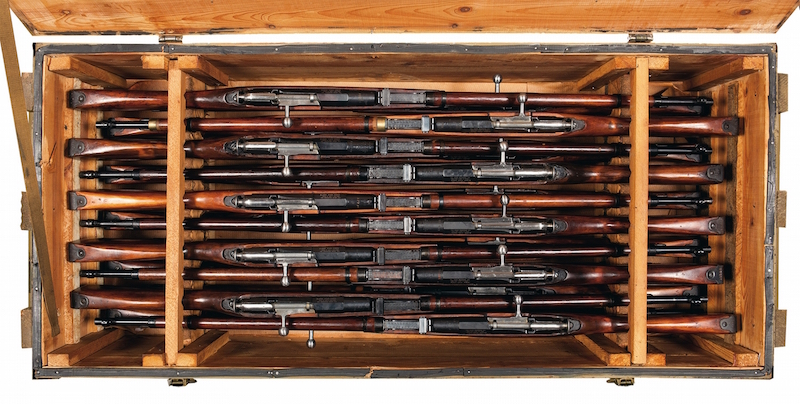 As a result of the extraordinary supply, prices were low, and gave American buyers plenty of rifle for very little money. Because the Soviet Union tended to clutch large caches of military weapons in storage, many of these Mosins were in immaculate condition, still packed in cosmoline and stored in crates, bought wholesale by American gun dealers and sold on the cheap. 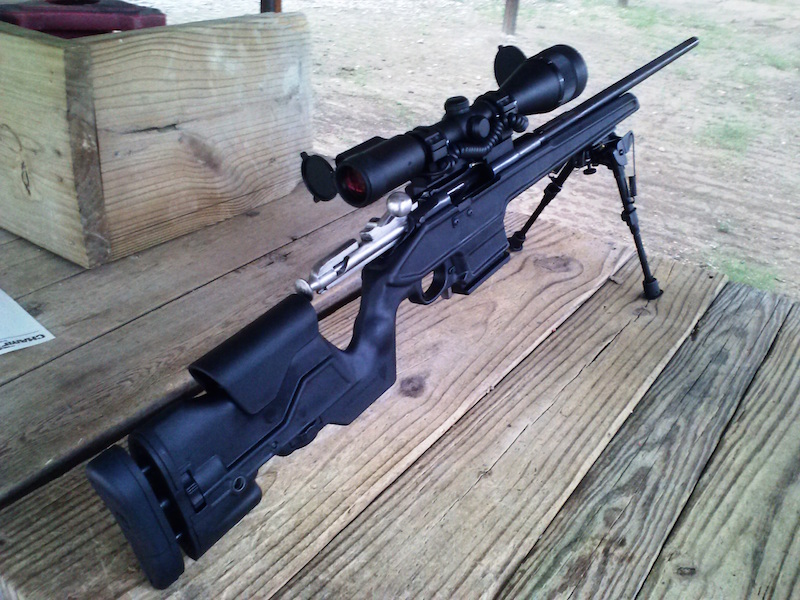 In recent years, fewer and fewer shipments of Mosin-Nagants are arriving in the U.S. as surplus stores are finally beginning to dwindle following decades of demand. In the past five years, the average retail price of a basic M91/30 surplus Mosin has risen from about $90 to nearing $300.

Regardless, the love of the Russian-made powerhouse is still burning, with collectors seeking fine examples and gun enthusiasts still routinely buying up stores of the seemingly ageless rifle.

Want to see more of this legendary service rifle? The NRA National Firearms Museum has a few in their collection, including this M91/30 sniper model, this Model 1944 carbine, and this Finnish Model 27. Click the links for photos and info, or visit the museum at NRA Headquarters in Fairfax, Virginia, to see them in person!

Editor's Note: We have replaced a photo supplied by the Russian National Archives wherein the rifles being used were misidentified as Mosin-Nagant rifles; it is believed the rifles in the original photos were SVT-40 rifles.