A Deputy's Continued Commitment to a Safer Community 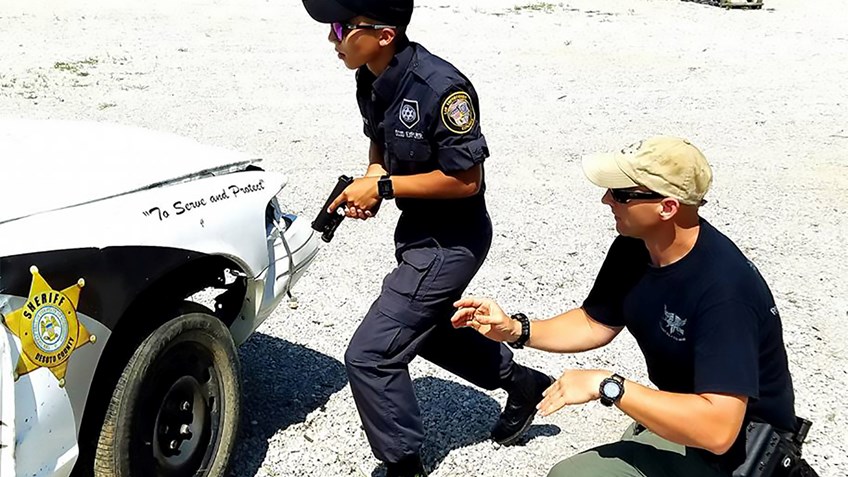 About a year and a half ago, the article A Deputy’s Duty to the Eddie Eagle GunSafe Program introduced us to Deputy Alex Coker, a “man of many hats.” An Army veteran, a former special protective agent for the Central Intelligence Agency (CIA) and a TV host, Alex currently serves in the Desoto County Sheriff’s Department in Mississippi.

That article focused on Alex’s time spent introducing his community to the NRA Eddie Eagle GunSafe® Program, which teaches children how to safely react if they find an unattended gun. Alex traveled to schools around DeSoto County, showing students the Eddie Eagle video and stressing the importance of its firearms safety message: Stop. Don’t Touch. Run Away. Tell a Grownup.

“When I hear them sing it from memory, that’s when I know I’ve done my job of possibly saving a young person’s life,” Alex shared. 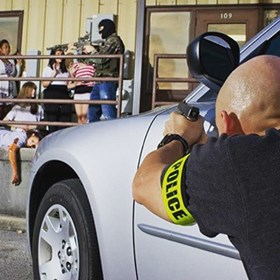 More recently, Alex has introduced two other programs centered around gun safety and education in DeSoto County. The Civilian Response to Active Shooter Events Program (CRASE) is a free two-and-a-half hour class which Alex has taught more than 30 times since the program's start approximately one year ago. CRASE is supplied by Texas State University, but Alex has made the program his own by adding in practical exercises along with his personal knowledge and experiences.

The most important aspect of the program is ensuring that participants gain the required knowledge of what to do in an active shooter situation. “The unique way that I teach the information hardens it into your mind," Alex explained. "If someone hears the sound of gunfire after leaving my class, they will know exactly what to do, verses looking around worried and not knowing what to do.”

To teach that, the class focuses on a main lesson of “Avoid, Deny, Defend.” 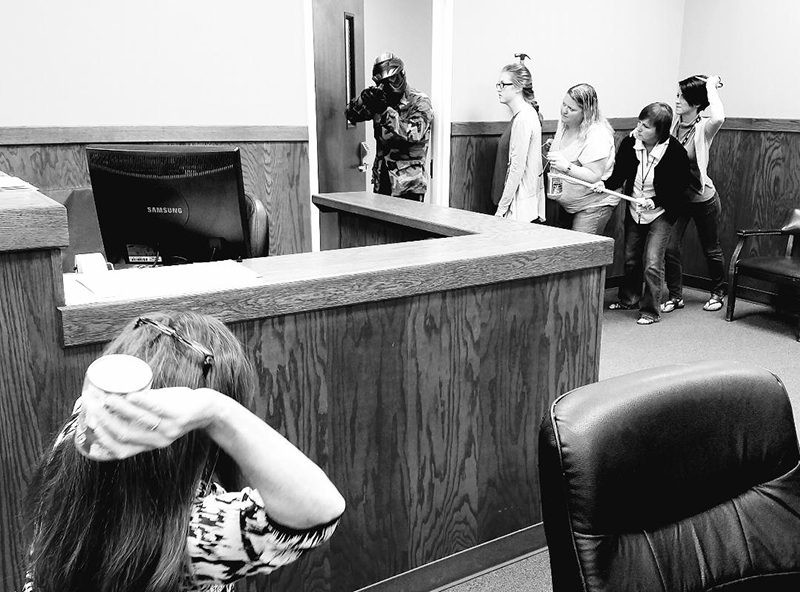 “Most of the time in an active shooter situation, you are up against one gunman verses many of you,” Alex said. “If you cannot avoid or deny the shooter, you must react and be on the attack by charging the shooter with multiple people. A good example of this would be a shooter inside of a movie theatre who has blocked the exits. If you cannot escape or deny the active shooter, everyone must get up and attack the shooter all at once like a bunch of hornets attacking a human who has disturbed its nest.” 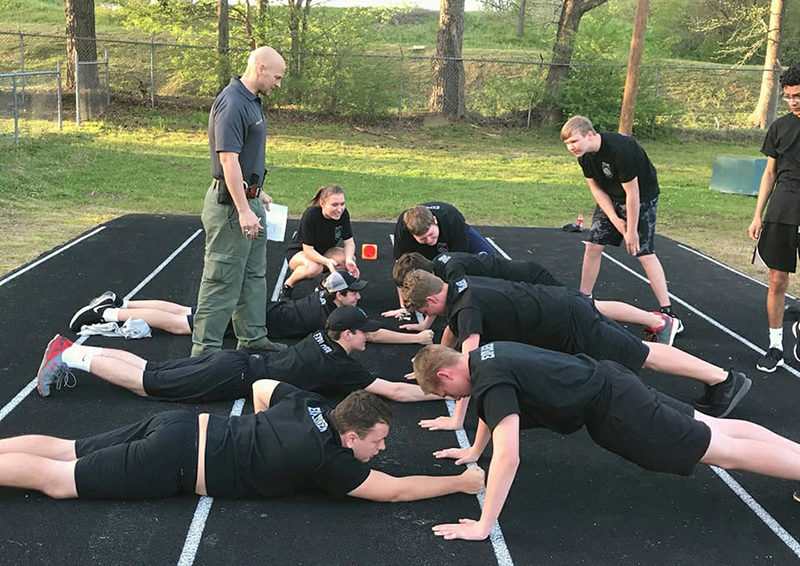 Alex also spends his time running the DeSoto County Police Explorer Academy, a program for 14 to 20 year olds interested in being a future law enforcement officer or joining the military. 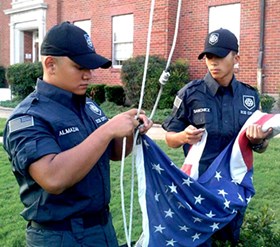 “We teach kids how to handle and shoot guns responsibly, how to march, how to wear a uniform properly, and how to carry themselves in a respectful way, because that will one day be a part of their future job,” Alex noted. “The feedback has been great and the parents are very happy that their kids are surrounding themselves with good role models. This is a great program that directs kids towards a path into the military and or law enforcement.”

Over the past year Deputy Alex Coker has continued to prove his commitment to gun safety and education, and, most of all, to saving lives. An NRA Life Member, he believes in the importance of protecting the Second Amendment.