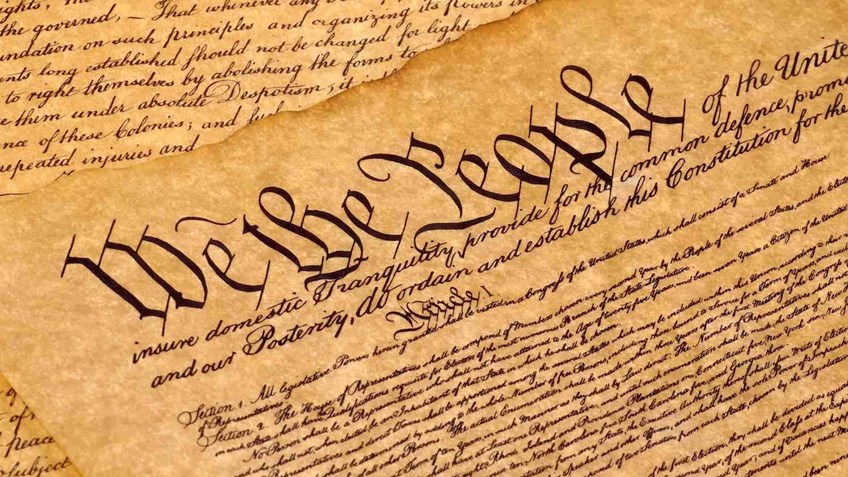 Continue reading for a closer look at the history of the Constitution and the Second Amendment, then head to InsideSources.com for a quiz from the Ashbrook Center at Ashland University in Ohio that will test and refresh your knowledge of the signing and adoption of the Bill of Rights.

Originally published on NRABlog.com on September 16, 2016.

The United States Constitution: without question, the most significant and influential document in our nation’s history. This deed laid the foundations and built the framework for our government, and more importantly, established the freedoms and inalienable rights of our nation’s citizens. No other document has had the lasting impact and effect on the course of this country.

As we continually see the virtue, intention and integrity of the Constitution placed excruciatingly beneath the magnifying glass by politicians, pundits and persons of all backgrounds, the vision of our forefathers can be lost or obscured. “Progressive” political thinking has taken to historic revisionism, warping interpretations of our Constitutional edicts to fit the globalist agenda.

This absurdist redefinition of the Constitution has never been more prominent or vindictive than the attacks on our Second Amendment, which ensures our right to keep and bear arms. For reference’s sake, here’s the amendment as it reads:

A well regulated Militia, being necessary to the security of a free State, the right of the people to keep and bear Arms, shall not be infringed.

To some, that’s plain English. However, few passages in the context of American law have been more contested and scrutinized than the Second Amendment, with arguments about the true definition of the “well regulated militia,” and even what “keep and bear arms” means, legally speaking. 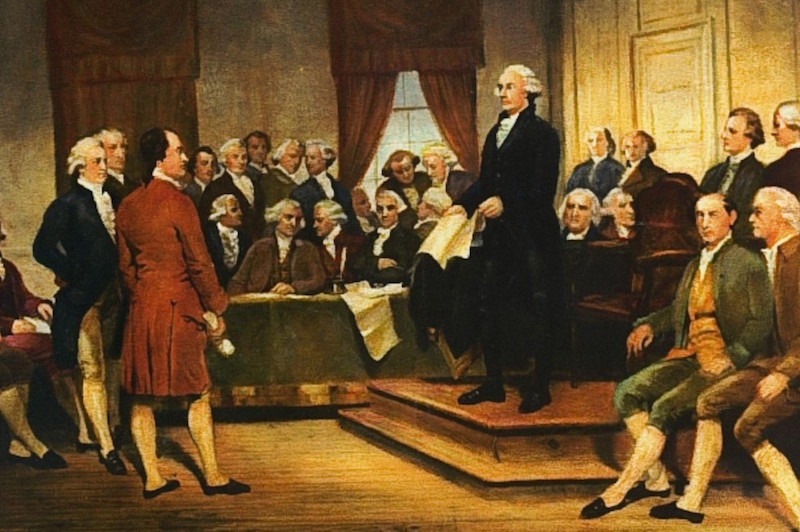 I’m no Constitutional scholar, nor am I a lawyer, but what I can tell you is this: the forward-thinking men who assembled to craft the Bill of Rights did so in the wake of bloodshed, battle and innumerable risks taken to win their freedom. It wasn’t a discussion over dinner, nor was it an exercise in diplomacy. It was men and women coming together to protest, stand up to and fight back tyranny from oppressive overlords attempting to jostle freed men on marionette strings from across an ocean.

Freedom was won with war, promised with words, and is protected by armed citizens.

The authors of the Constitution knew the folly of unchecked power and limitless intrusion into the lives and rights of free people—just look at the Bill of Rights. The very First Amendment guarantees your freedom to say what you want without consequence from the government. The Third Amendment guarantees the government cannot quarter soldiers in your home, as the British did leading up to the American Revolution. The fourth guards against unreasonable searches and seizures and mandates the requirement of warrants to be sanctioned and based on probable cause. These are fundamental tenets of freedoms we champion loudly even today, and are rapid off the tongue of those who feel their freedoms have been encroached upon.

Why is the Second Amendment any different? Why are the surrounding rights untouchable, but the right to keep and bear arms—a right, mind you, that was installed to help free people protect the other amendments and themselves against the snapping jaws of tyrannical overreach—subject to repeated re-interpretation? Where did the misappropriation of this right as a safeguard solely for hunters come from? What is the basis for picking and choosing which guns our forefathers were talking about when they penned “arms”? 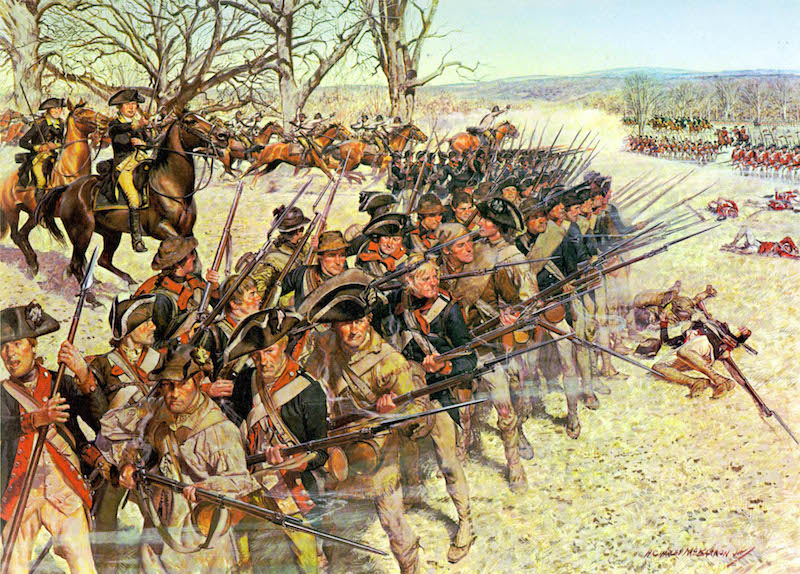 Consider the alternative to a Second Amendment. With no right to keep and bear arms, what stands between you and the unchecked power of a government out of control? What do you think would happen to your beloved freedom of speech, press and assembly, freedom from illegal search and seizure, freedom from your home being hastily converted into barracks, and freedom of religion without the reality that your right to own firearms to repel these overreaches?
Freedom was won with war, promised with words, and is protected by armed citizens.

The authors of the Constitution included the right to keep and bear arms because they saw first-hand a life under the crush of tyranny. Americans fought and died to beat back the scourge, and the leaders of our new nation were determined to prevent this from ever happening again. Their intentions were clear: the people should have the right to be armed to defend themselves against threats, even if the threat is the people chosen to govern them. These men effectively bestowed absolute permission for the citizens to fight back against them should they or their successors ever cross the threshold of democracy into totalitarianism.

And to think, so many Americans want that right limited or revoked. It doesn’t make sense.

What does make sense, however, is our Constitution. 2018 marks 231 years since the document was created, and to this day its principles serve as the foundation of American law and order. The reasons for which the Constitution was written haunted its authors. With the bloody grasps of the Crown stained into their memories, they were propelled to protect their future. It’s up to us to remember their sacrifices, honor their efforts, and ensure their vision carries on unmolested, delivering the future of our nation they promised us.