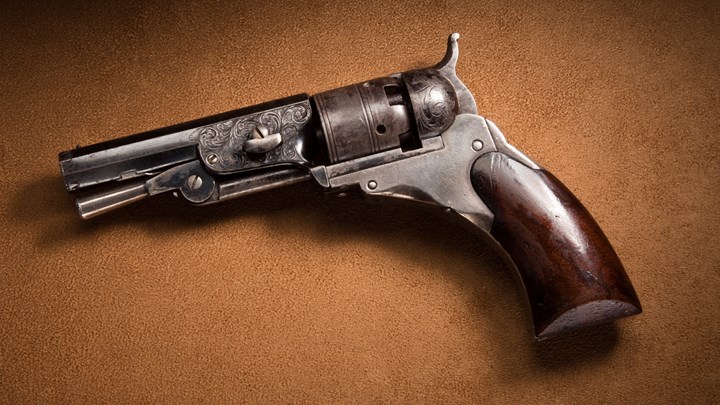 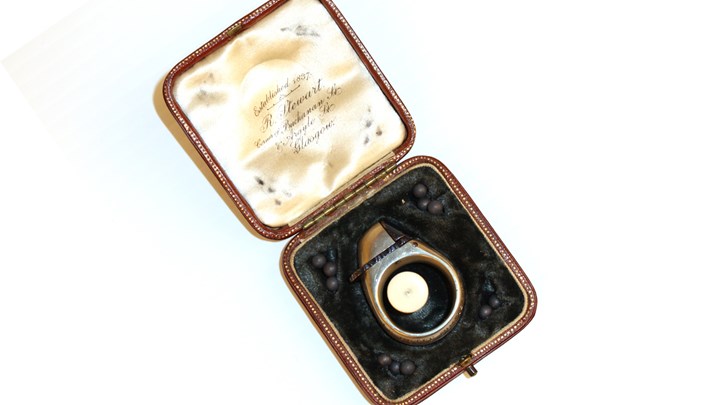 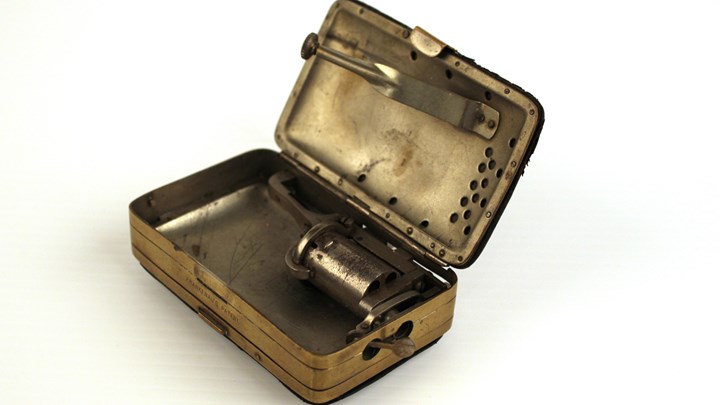 Attendees at the NRA Carry Guard Expo will be able to browse aisles and aisles of firearms and accessories designed for modern-day concealed carry and personal protection. What they might not realize, however, is that all of these exhibitors’ offerings are based on an evolution of designs that came before them.

This is why the NRA National Firearms Museum decided to create an exhibit entitled, “Concealed Carry Through History.”

A total of five exhibit cases will showcase 19 firearms ranging from the late 17th to the early 20th centuries that pertain to the history of concealed carry.

Among the very first firearms to exist were crude hand cannons – portable, but too large to be concealable. Next was the matchlock mechanism, which was portable, but its burning match cord made it impossible to conceal without risk of catching the user’s clothing on fire.

Later, the reliable wheellock mechanism allowed for individual arms small enough to be carried and concealed more easily. Wheellock pistols could be concealed under a coat or a cloak, but today would be considered comically large for concealed carry purposes. To demonstrate this, a wheellock pistol from approximately 1675 will be included in the display.

The advent of flintlock and percussion ignition systems – which were simpler, less expensive, and smaller – allowed firearm technology to become available for the masses in a variety of forms more suited for concealment. Still, the designs relied on loose powder and projectiles for loading, which hindered their speed in reloading. A four-barrel rotating flintlock pistol, a percussion pepperbox pistol, and a Colt Pocket Model 1 Paterson percussion revolver with an added loading lever represent these changes in the exhibit.

By the late 19th century, self-contained metallic cartridges had revolutionized firearms technology and had a significant impact on concealed carry. A Smith & Wesson Safety Hammerless revolver with a 2” barrel or a Colt Model 1903 pistol were both smart choices for concealment at the turn of the 20th century. Examples of these guns will be on display.

Still, there were plenty other unusual attempts at concealable firearms over the decades and through the centuries. These designs will also be featured. Some examples include a Remington cane gun, palm pistols, a ring pistol, and even a pistol that looks like a cigarette dispenser case.

All of the guns, and more, will be on display at the Wisconsin Center in the National Firearms Museum exhibit, located at booth #1033. Be sure to check out the evolution and history of concealed carry and then reflect on the changes as you browse countless examples of modern concealable arms at the show.