Do You Have What It Takes To Become The NRA World Shooting Champion? 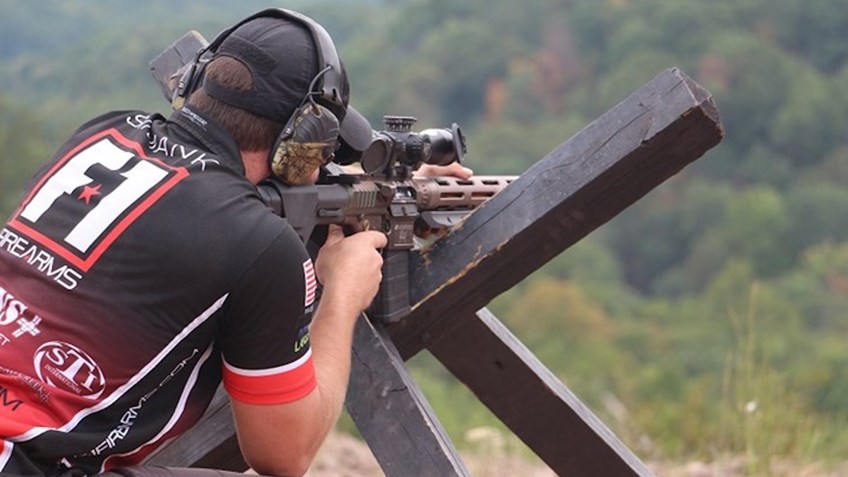 The will to win lives inside every athlete in every sport. The hours spent grinding, hustling, focusing, sweating and training, the sacrifices made in pursuit of greatness. In sports, the great imitator of the glories and agonies of our lives, greatness garners spectacle, and the triumphant are named champions that go on to live eternally in the annals of history.

Gridiron giants clash ever winter in the Super Bowl. The spring brings hockey’s Stanley Cup Playoffs and pro basketball’s finals. Baseball, America’s pastime, has the fall classic, the World Series… and competitive shooting has the NRA World Shooting Championship Presented by Kimber, where we crown the world’s best shooter. 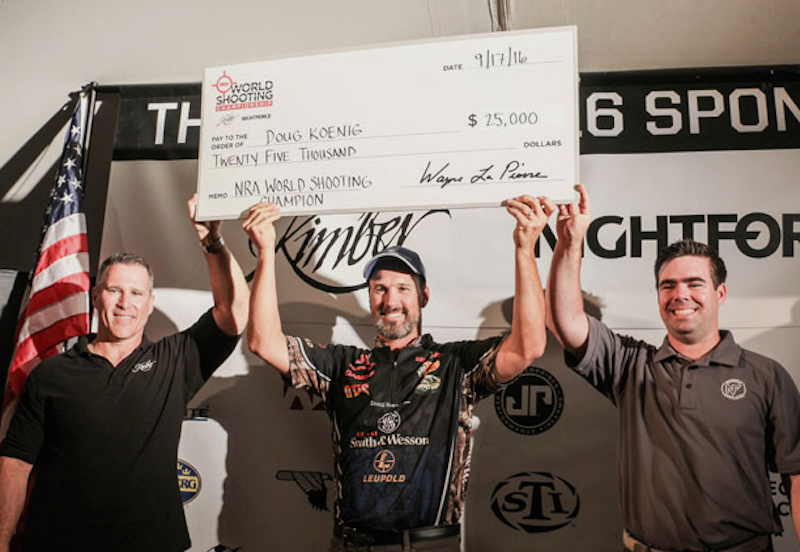 Last year, pro shooter Doug Koenig took home the top honors. This year, it's up for grabs again. Ask yourself: do you have what it takes to become the NRA World Shooting Champion?

NRA’s end-of-summer championship is scheduled for Sept. 14-16 at the sprawling Peacemaker National Training Center in Glengary, West Virginia, just two hours from the nation’s capital. The best shooters from across the globe gather annually to compete in virtually every type of major firearms shooting disciplines, including rifle, pistol, shotgun and combined sports. 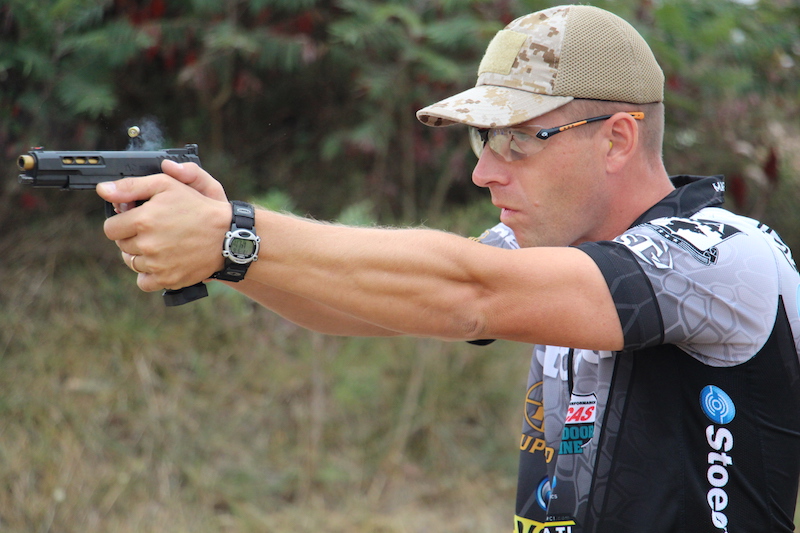 The competition forces competitors outside their comfort zones, as the 12 challenging stages run shooters through everything from NRA Action Pistol and USPSA stages to shotgun sports, Cowboy Action shooting to dynamic 3-Gun runs, PRS Long Range marksmanship to AR-15 work in NRA America’s Rifle Challenge, and much more.

After three days of intense competition, only one competitor can be crowned the undisputed NRA World Shooting Champion. That winner takes home more than bragging rights, however – the World Shooting Champion also cashes in on a first place prize of $25,000! Second and third place winners also take home cash prizes, as do the High Lady and High Amateur Junior winners. In total, shooters will compete for $250,000 in cash and prizes. 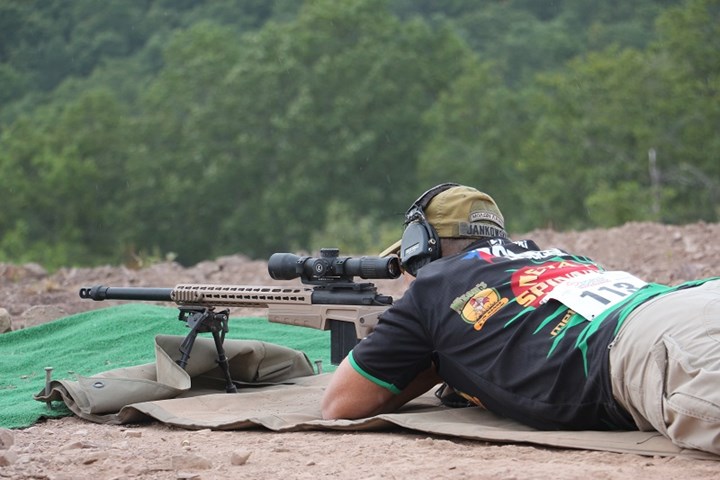 Competitors can register in one of two divisions: professional and amateur. The pro division is reserved for shooters who possess sponsorships or receives financial support, products or services for their competitive shooting or those who have been part of specialized firearms teams and units, such as SWAT and Special Forces. All other shooters register in the amateur division, open to anyone who wants to try their hand in pursuit of the title.

Even with the distinction in the pro and amateur divisions, the playing field is completely level – every competitor uses the same guns, optics and ammunition. No competitors are allowed to bring their own gear, so everyone starts the match on equal footing. You don’t need to bring anything but your will to win. 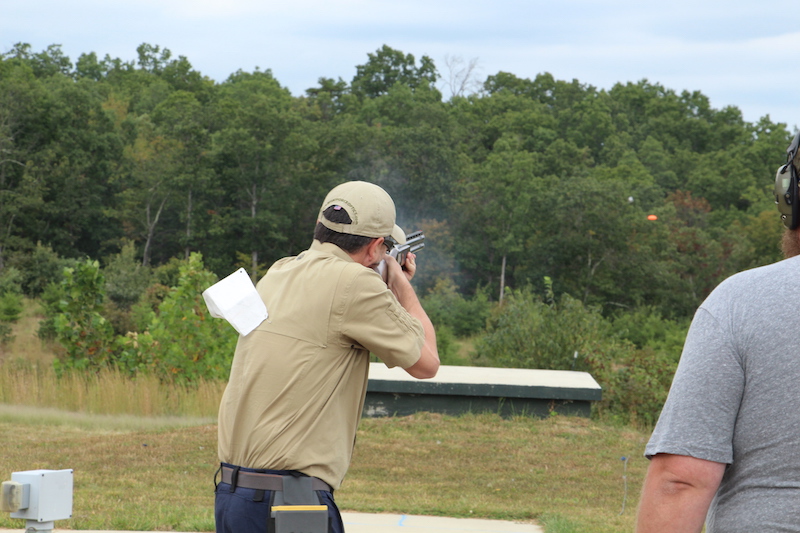 Spots are filling up fast for this year’s NRA World Shooting Championship Presented by Kimber, so if you’re ready to put your hard work, training and practice to the test, register now! To register, learn about the 12 exciting stages, get information about Peacemaker National Training Center and nearby lodging and more, visit the official website by clicking here.

The time to crown a new champion has come. Will it be you? 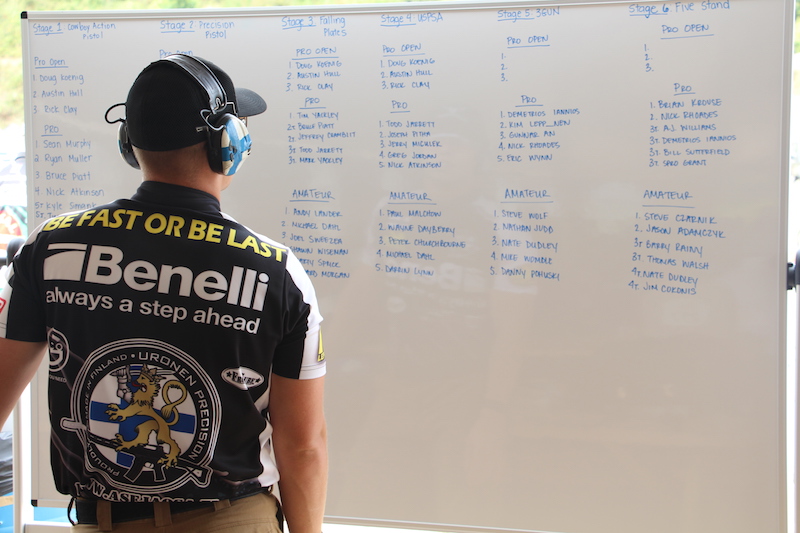