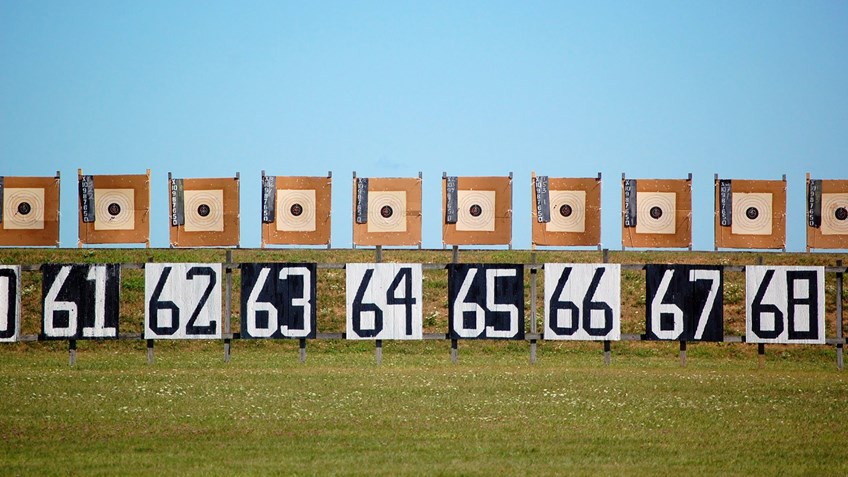 Steeped in not only shooting history but American history, the National Matches were created through legislation introduced in 1903 aimed at improving military marksmanship and national defense preparedness, of which then-U.S. President Theodore Roosevelt, Secretary of War Elihu Root and NRA President Gen. Bird Spencer were ardent supporters. 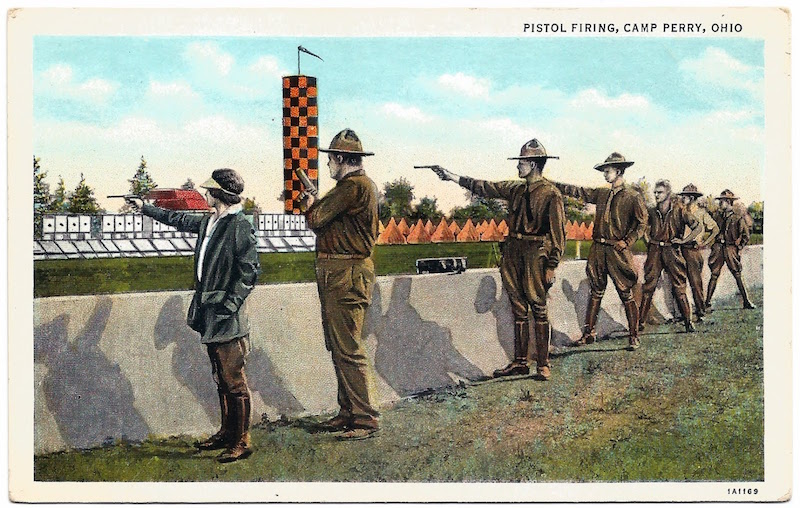 From rimfire shooting to long-range rifle matches, featuring legendary arms like the M1 Garand, 1911 pistol and trusty wheelguns to modern rifles such as the AR-15, DMRs, cutting-edge semi-automatic pistols and everything in between, the NRA National Matches represent not only a shooting tradition, but showcase the evolution of firearms and the shooting sports throughout its stored history.

This year, the NRA again expanded the National Matches beyond the confines of Camp Perry. The NRA National High Power Rifle Championships celebrate their inaugural year at Camp Atterbury in Indiana. These time-honored matches, which began July 7 and run through July 25, welcome shooters of all ages, military and civilian, from across the globe to test their marksmanship skills using service and match rifles, including the M1, M14, M16 and their commercial equivalents, Winchester Model 70s, Enfields, Springfield 1903s and more. 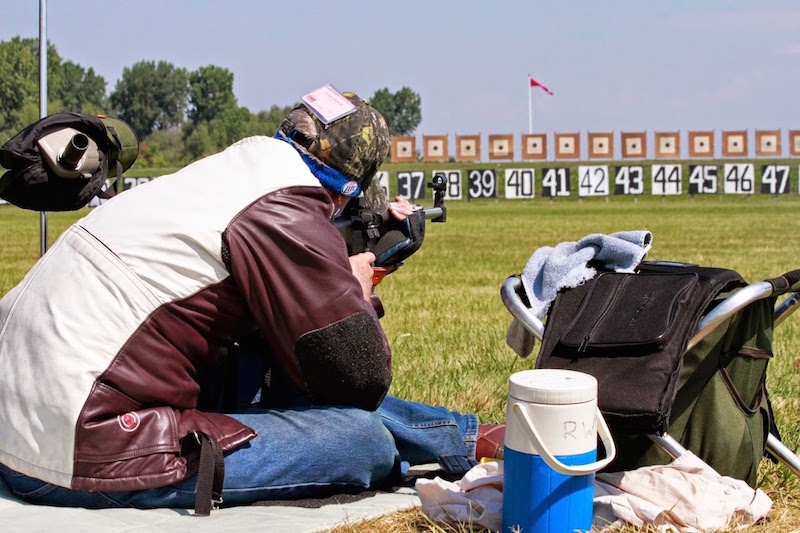 Shooting in three categories – Highpower, Mid-Range and Long Range – competitors will engage targets from 200 to 600 yards, all vying for the title of champion. Additionally, fun side matches add extra opportunities for competitors to toe the line and win prizes.

The NRA National Precision Pistol Championships, held from July 9-13, continued the proud heritage of the National Matches at Camp Perry. Shooters, including civilians, soldiers, law enforcement and teams, competed in matches including the Harry Reeves Memorial Revolver Match, the Distinguished Revolver Match, NRA .22 Championship, Centerfire Championship and .45 Championship, and many more over the five-day event. The winner of the matches is known as the NRA National Pistol Champion. NRA Precision Pistol, also known as Bullseye, is among the most popular pistol shooting disciplines in the world. 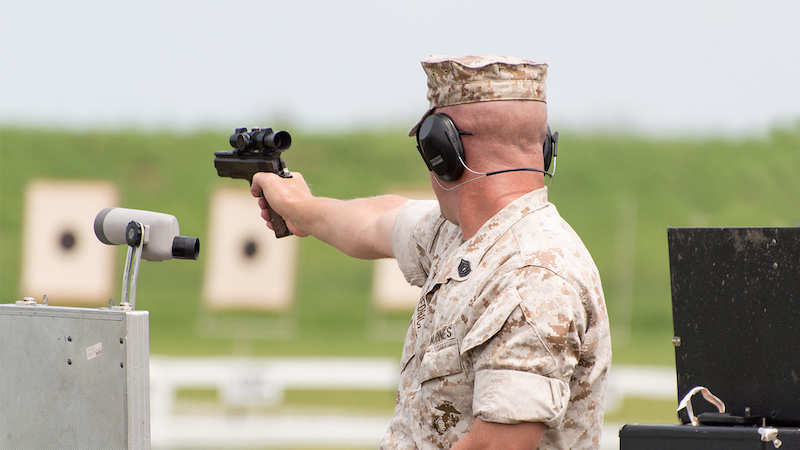 The NRA National Matches – and the sport of competitive shooting in our nation -- survive not only due to the overwhelming support and dedication of the thousands of competitors who come from far and wide to participate, the partnering sponsors who support the events, and the tireless efforts of NRA staff, range staff, military personnel, local officials and volunteers, but from the gracious donations bestowed by shooting sports enthusiasts to The NRA Foundation who want to secure the future of these important matches. 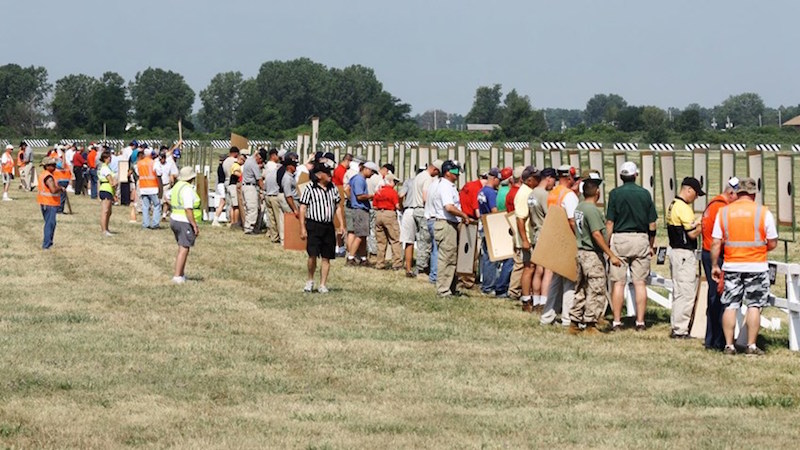 To learn more about the NRA National Matches, find and register for NRA Competitive Shooting events throughout the year, and join in the fun of one of America’s favorite sporting traditions, click here. To learn how you can support the future of competitive shooting, click here.