World’s Most Famous Gun on Display at End of Trail 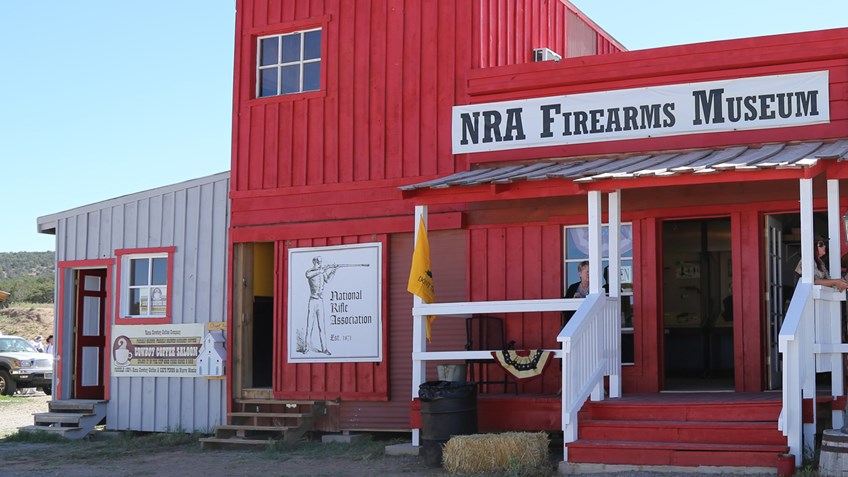 You can walk into a thatched roof hut in the middle of nowhere and say, “Go ahead, make my day.” Your hosts will smile and most likely say “Dirty Harry!”

Such is the worldwide recognition and popularity of the Smith & Wesson Model 29 .44 Magnum wielded by San Francisco Detective Harry Callahan in the Dirty Harry series of films that began in 1971. Transitioning from spaghetti western superstar to Harris-tweed wearing gumshoe, Clint Eastwood cemented his position as an iconic film star with this series of films where his revolver was as much of a star as he was. Today it is thought that Clint’s Model 29 is the most recognized firearm in the history of the world. More readily identifiable than any other gun ever made. 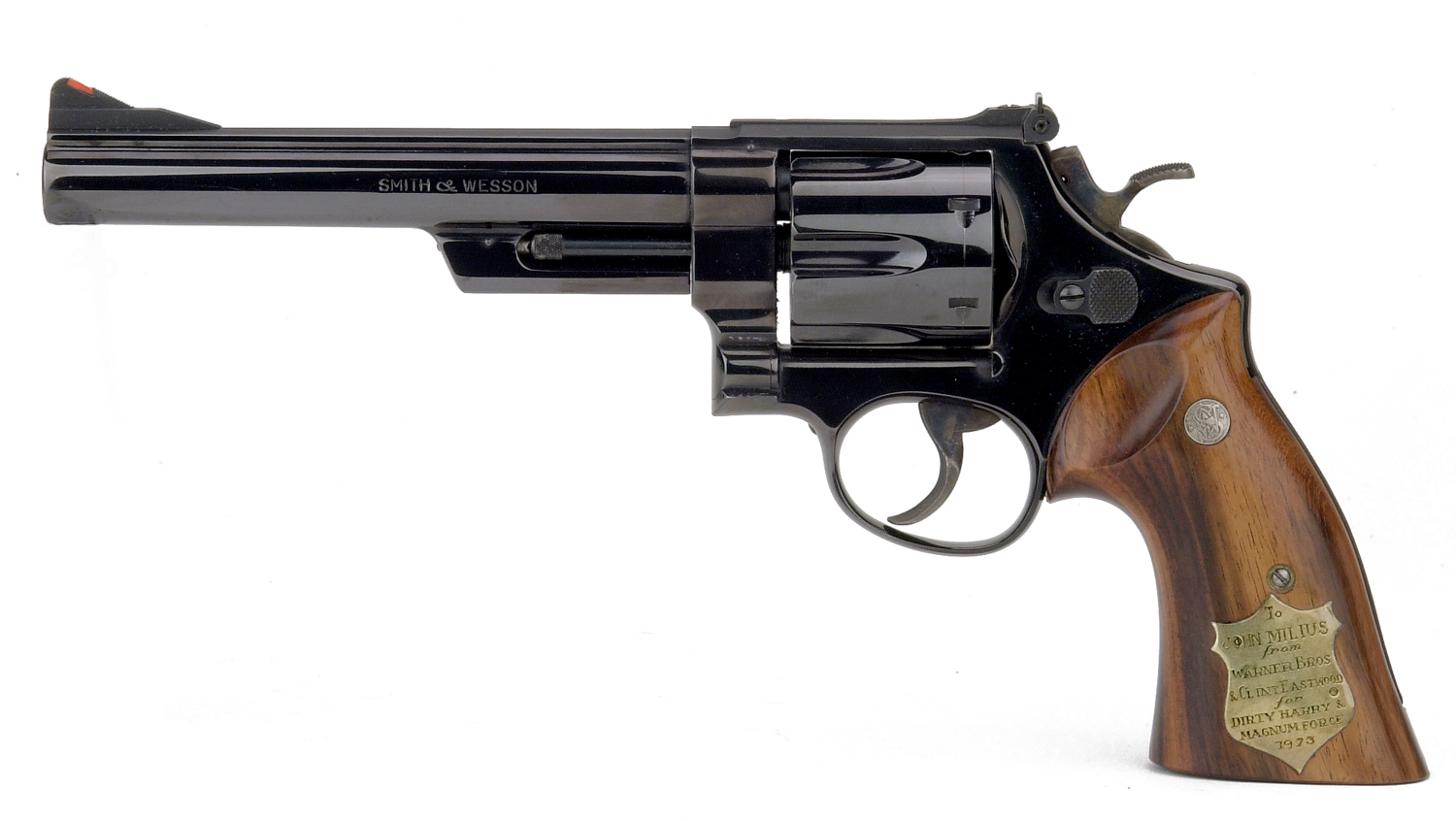 Screenwriting legend John Milius provided script doctoring services on Dirty Harry and actual screen credit for Magnum Force (1973) where he was rewarded for his efforts with one of the S&W Model 29’s that had been used by Clint Eastwood in the film. John’s presentation Model 29, a gun “so big it will blow your head clean off”, is the centerpiece feature of the NRA Firearms Museum exhibit at this year’s End of Trail salute to The Man With No Name. 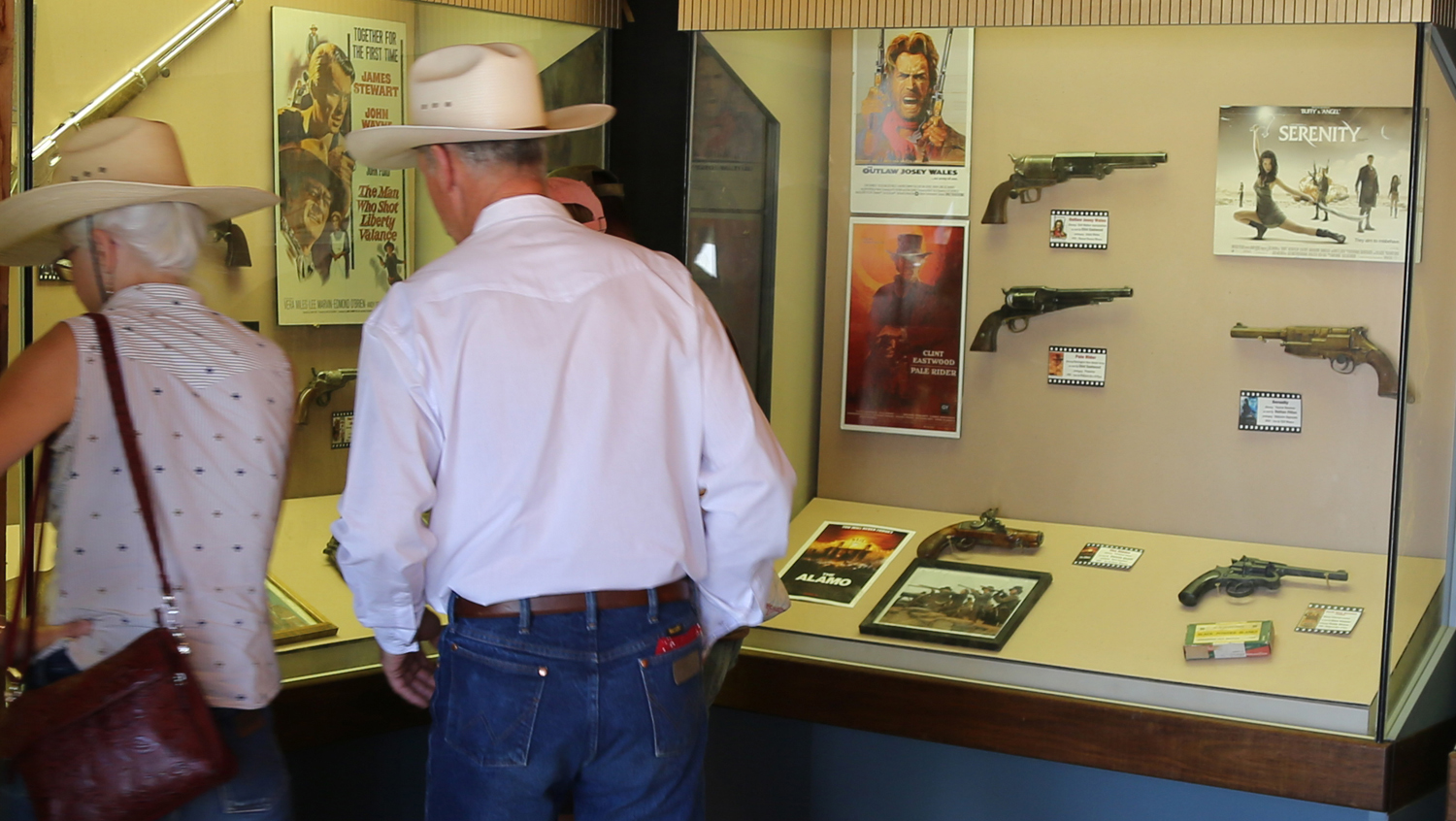 Marking its fifth year at End of Trail, the NRA Museums staff is excited to bring out a number of Clint Eastwood related firearms. His first credited western was 1958’s Ambush at Cimarron Pass and one of the films Winchester Model 1892 rifles, with alterations to make it resemble a Henry rifle, will be on exhibit along with: 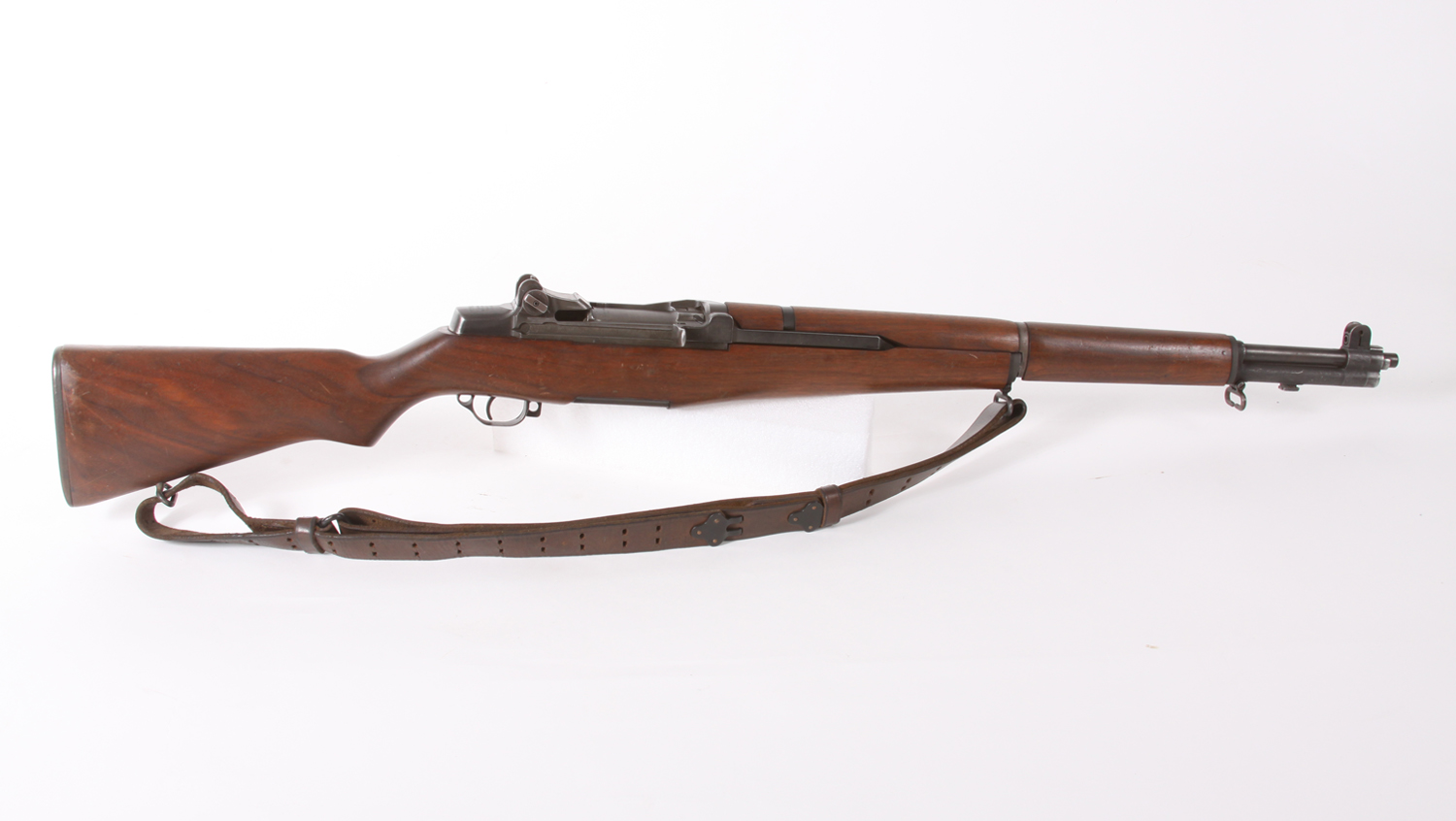 These are just a few of the classic and memorable firearms that were actually used in these Clint Eastwood films that will be on exhibit at the NRA Firearms Museum on-site. The Museum will be open every day at End of Trail from 9:00 a.m. – 5:00 p.m. Stop by and visit with Senior Curator Philip Schreier who will be happy to renew your existing NRA Membership, extend your current membership to Life status or make any changes to your subscriptions while you are here.

Be sure to visit all of the NRA Museums online and try to visit the NRA’s Frank Brownell Museum of the Southwest at the NRA Whittington Center in Raton, NM while you are here in New Mexico.