This One Time, At Scout Camp… 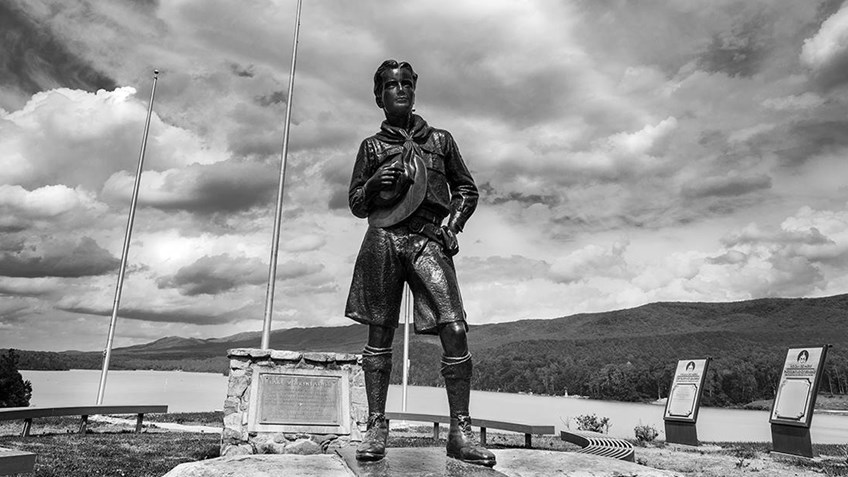 Last Saturday, Goshen Scout Reservation commemorated its 50th Anniversary of summers dedicated to the outdoor programs of the National Capital Area Council of the Boy Scouts of America. The 1,200 acre reservation is home to six base camps and two specialty camps that offer everything from Patrol Cooking, Dining Halls, Sailing Camp and even a BSA High Adventure LenHoksin Trail Camp.

Scouting played a very important role in my life. I first set eyes on the beautiful landscape of Rockbridge County Virginia where Goshen surrounds a 450 acre lake, back in 1973, when I was 10 years old. It was love at first sight and I have gone back repeatedly every year since. First for a few years as a camper and then as a staff member for seven years, an experience that gave me some of the best memories and friends that I could ever hope to ask for. 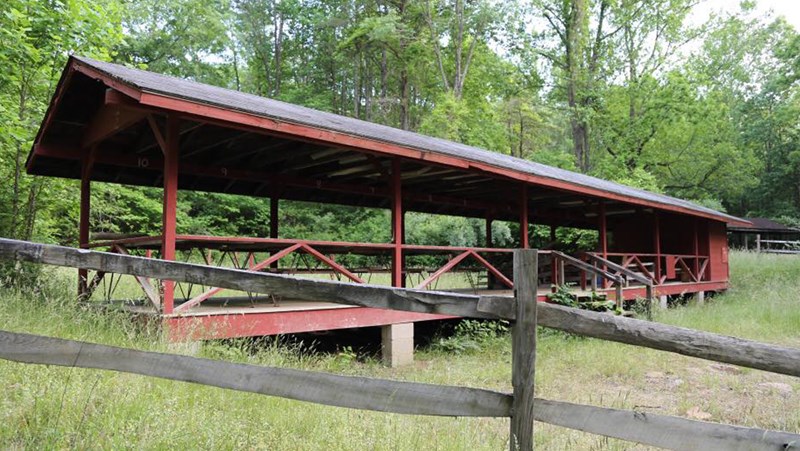 But everything didn’t start off as well as it has since developed. As a 10 year old, first time camper, I made the heinous mistake of leaving my buddy tag on the Swimmers board, resulting in a camp wide lock-down, a lake dredging crew being assembled and an APB being issued for a snot-nosed Tenderfoot who had no clue what the fuss was all about. I was unaware they were looking for me and actually had a morbid curiosity if they would dredge the lake, Tom Sawyer style, by firing off a cannon. I really wanted to see a cannon get fired.

Banned from participating in any further waterfront activities, I found solace in the marvels of the Camp rifle range. Field Sports Director Bill Gwaltney took pity on me and taught me how to shoot. My first experience ever holding a firearm. He encouraged my interest and coached me to the point where I was actually somewhat proficient at punching holes in the target at 50 feet. For the first time in my life, I was proud of something that I had accomplished. 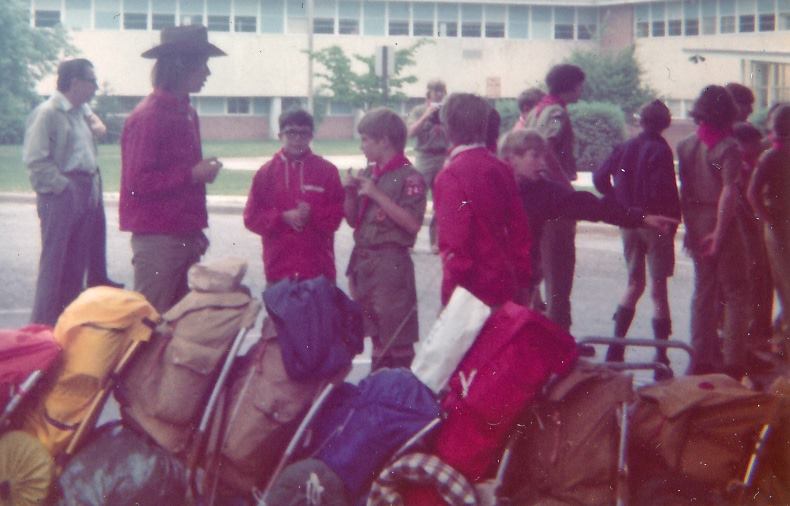 Bill later went on to work at the NRA as a Field Representative and then to a career in the National Park Service. Today he lives in Paris as a Director of the American Battlefields and Monuments Commission. I eventually became a Camp Field Sports Director and struck up a friendship with a Camp Certification Inspector who also worked at the NRA as the Director of Education and Training. Dr. Gerry Kennedy called me one evening in the off season, a mere weeks before Camp was due to open again, and offered me a part-time job in the NRA Museum. At first I hesitated to accept because I really wanted to return to camp that summer and the prospect of weekend only work didn’t excite me very much.

Fortunately I was with a great friend that evening who gave me invaluable advice. “Phil” he said, “We need to grow up and get real jobs. Who knows where it might lead, it’s at least a foot in the door.” 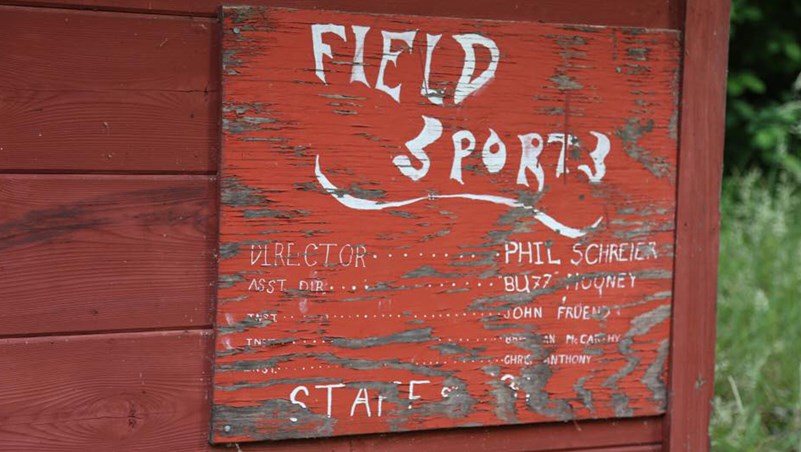 So with his advice, I started part-time in the National Firearms Museum. Within six weeks I was full time, within six months I was an assistant curator and then turned to my friend who had earlier given me sage advice and offered him my old job using his own words to snare him into giving up all of his future weekends.

That was 28 years ago on June 26th. Best advice I ever took. I’ve been blessed by having an amazing career, working with outstanding colleagues and seeing and working with the finest gun collections in the world. I’ve been truly blessed and proudly acknowledge that Scouting, and working at Goshen, made it all possible.

Congratulations Goshen Scout Reservation, may you continue for another 50 years changing and enhancing the lives of all you meet. Thank you for changing mine.

Oh, and PS. That friend of mine with the advice… he took the job at the museum on weekends but didn’t last long there. Soon after starting he transferred to the NRA Publications Division. Today Mark Keefe is the American Rifleman’s Editor in Chief. Another Eagle Scout and Goshen Alumni who found a home, family and career at the NRA.