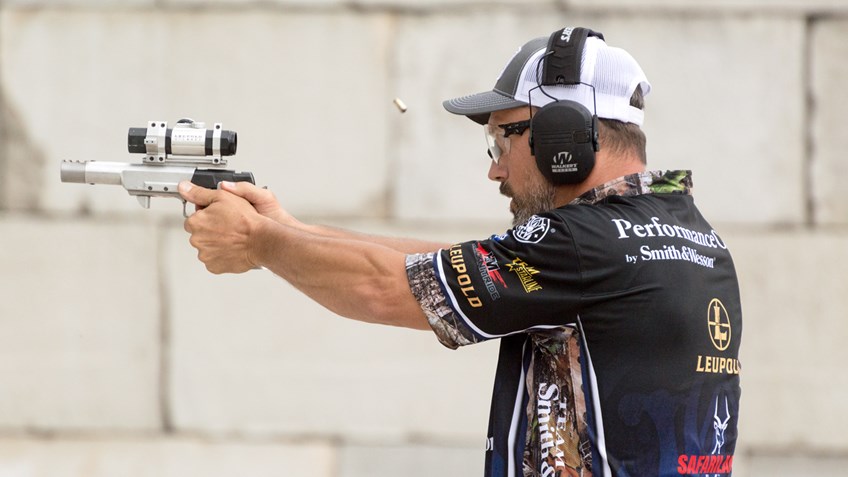 Veteran shooter Doug Koenig was crowned the NRA Action Pistol Champion at the 2017 Bianchi Cup, which took place May 24-27 at the Green Valley Rifle and Pistol Club in Hallsville, Missouri.

Coming into the event as the reigning champion, Koenig added an 18th title to his resume, remaining the winningest shooter in Bianchi Cup history. 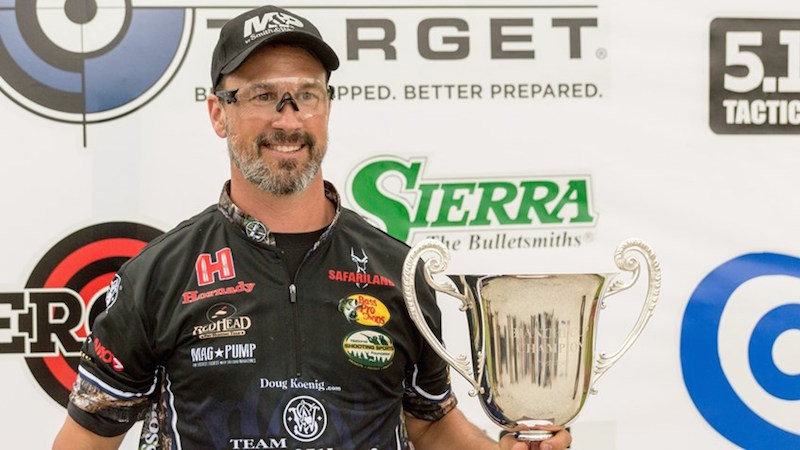 Koenig entered the Colt Championship Final and posted strong scores in all four events, including perfect 480-48 scores in the Barricade and Plates runs. While perennial contender and five-time Bianchi Cup champ Bruce Piatt bested Koenig in the opening Practical event and kept it close – even tying in the Plates event – the reigning champion Koenig narrowly edged out his longtime friend and rival, finishing the Colt final event with a 1920-184 over Piatt’s 1920-181.

Michael Gasser finished third in the final at 1920-187, mirroring Piatt’s performance save for a three-point deficit on the Practical event. 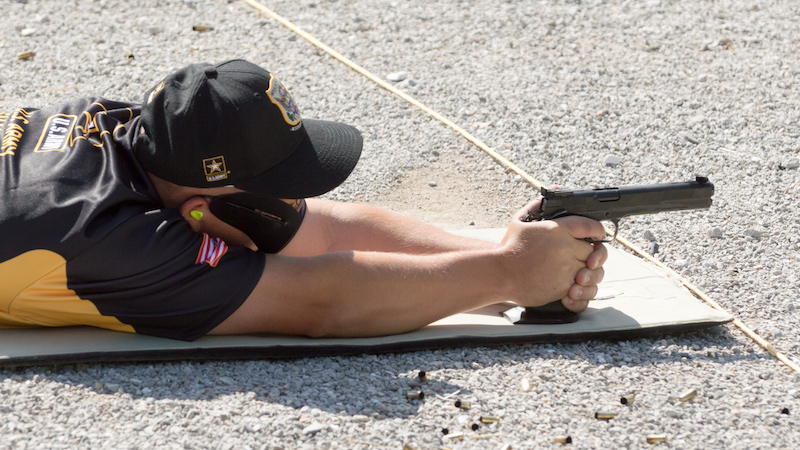 U.S. Army Sgt. 1st Class Adam Sokolowski of the U.S. Army Marksmanship Unit made history of his own in Hallsville, shooting the first-ever perfect score of 1920 in the Metallic Division.

Here are the top 10 finishers in the Colt Championship Final: 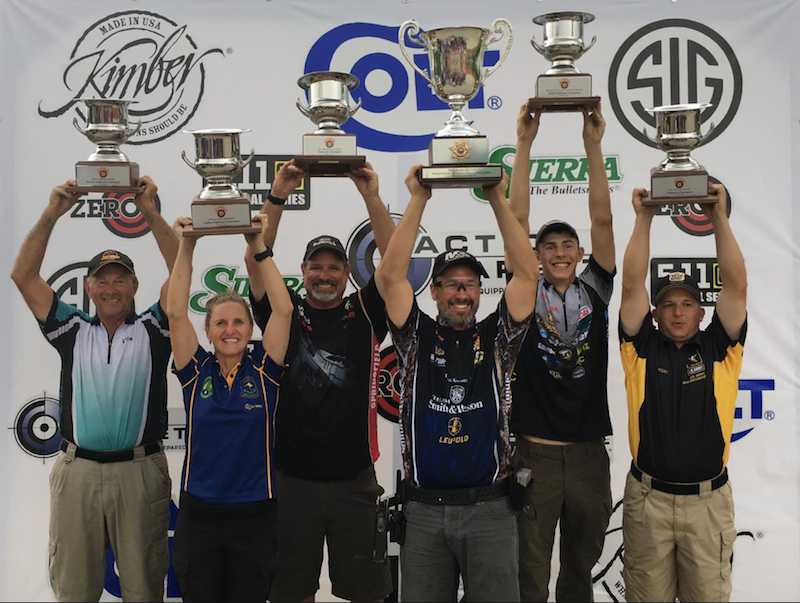 The NRA thanks all our sponsors, competitors, the Green Valley Rifle and Pistol Range, and the City of Columbia Convention and Visitors Bureau for helping make this year’s Bianchi Cup a success! For more information about the NRA Bianchi Cup, visit the website.