Air Guns From NRA Museums On Display At J.M. Davis Museum In Oklahoma 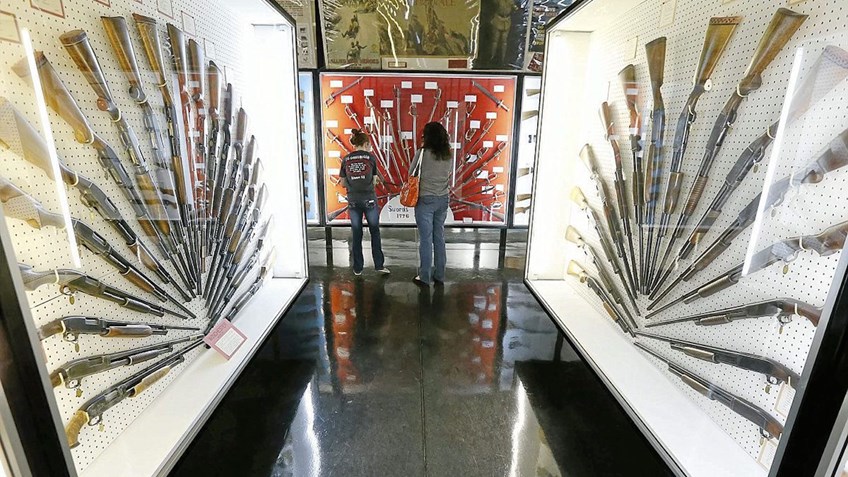 The NRA Museums recently sent two historic air rifles from its collection to the J. M. Davis Arms and Historical Museum in Claremore, Oklahoma, where each will be showcased for six months before returning to the NRA National Firearm Museum in Fairfax, Virginia.

The elder President Bush’s Challenger is a competition-grade air rifle introduced by Crosman in conjunction with the 1984 Summer Olympics in Los Angeles. Crosman gifted the rifle to the President in recognition of his service to the shooting sports.

The Feinwerkbau Omega 124 was built by Don Robinson of Halifax, England, for Charles, Prince of Wales, the heir to the British throne. Robinson crafted his first gunstock as a teenager, moving on to gunsmithing while in the Royal Air Force. A career of attention to detail and skill is evidenced by the intricate carvings, inlays and engravings present in Charles’ Feinwerkbau.

Interestingly, the note from Prince Charles’ secretary that accompanied the air rifle indicated that His Royal Highness felt this was one way he could repay the debt that Great Britain owed America for the personally owned guns that private American citizens sent to England during World War II for the “Send a Gun to Defend a British Home” program. 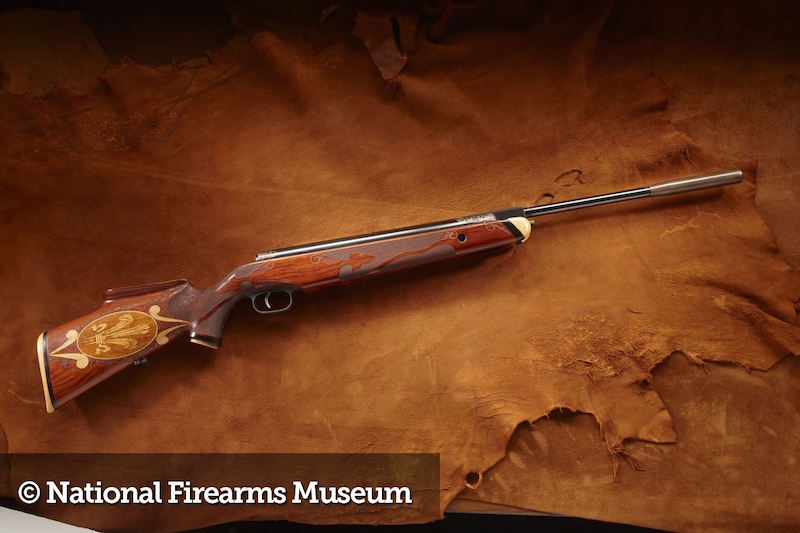 According to Jim Supica, Director of NRA Museums, the loan is just the latest in their partnership with the J. M. Davis Arms and Historical Museum.

“Since we both set educational exhibits up at Wanenmacher’s Tulsa Arms Show – the world’s largest gun show -- every April and November, it makes it easy for [J.M Davis Arms and Historical Museum] to return the previous loan and for us to deliver the new loan,” Supica said. 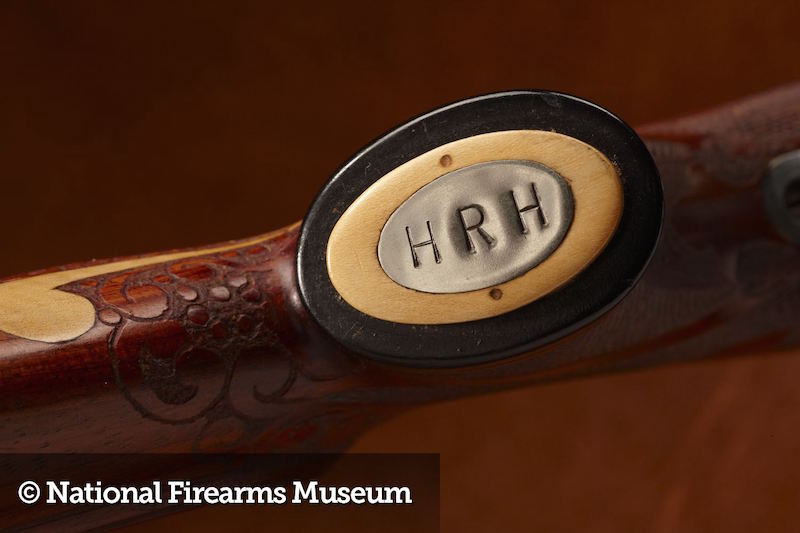 The J. M. Davis Arms and Historical Museum is one of the best-known firearms museums in the country. With approximately 9,000 guns on exhibit, they display more firearms than any other museum in America.

J.M. Davis was an enthusiastic gun collector who, through the first half of the 20th century, displayed his thousands of guns on the walls of the hotel he owned and operated in Claremore. The firearms filled all the public rooms, and even some guest rooms. In the 1960s, the state of Oklahoma built the Davis Museum to continue to exhibit his historic collection to the public. 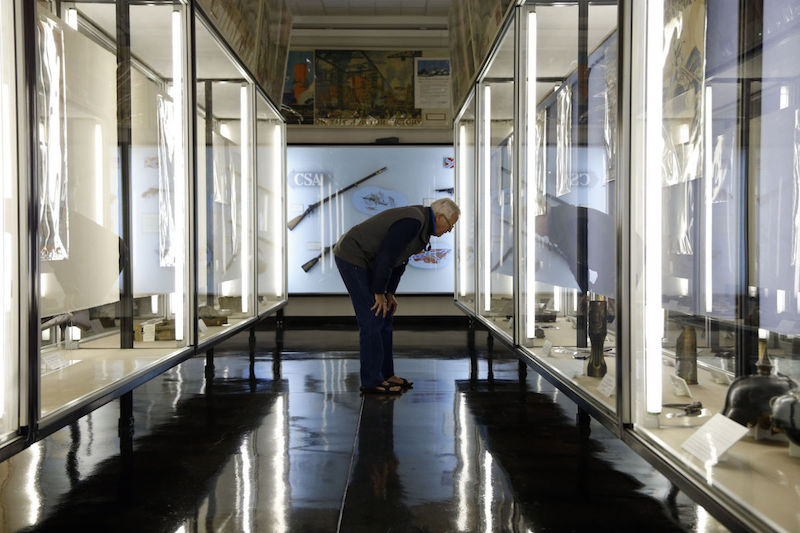 Supica said the NRA Museums routinely loan firearms between numerous other museums and educational institutions nationwide, including the Smithsonian Museum of the American Indian and the Anderson House in nearby Washington, D.C., Oregon’s Evergreen Air and Space Museum, the Reagan Ranch in California, the Richard Childress Racing Museum in North Carolina, Tennessee’s Abraham Lincoln University and Museum, Trinidad State Junior College in Colorado, and Ford’s Theatre, belonging to the National Park Service.

While President Bush and Prince Charles’ air rifles won’t be back in the NRA Museums for a few months, there remain thousands of historically significant, rare, experimental and important firearms in the galleries to see and learn about. To plan your trip in person or browse the galleries online, visit the NRA Museums website!