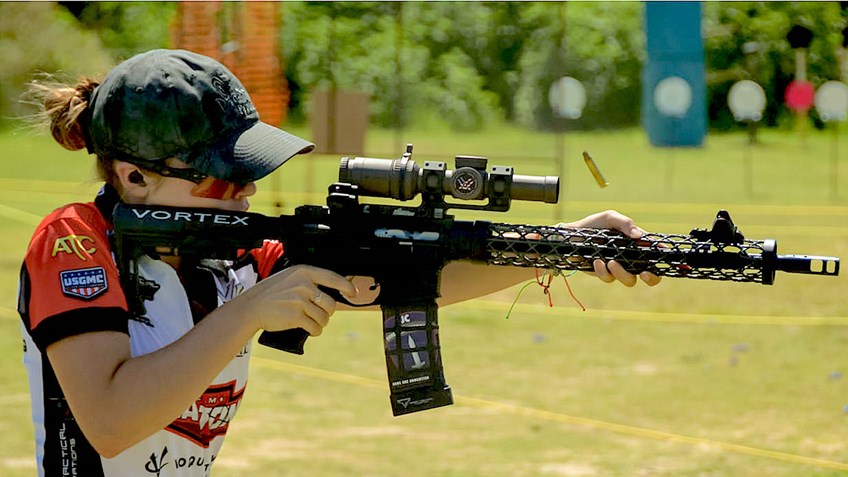 The numbers speak for themselves: more females are participating in the shooting sports than ever before. From 2006 to 2015, there has been a 57 percent increase in the number of American women of all ages engaging in sport shooting, with ladies representing 26 percent of all target shooters in 2015.

As more women join the ranks of shooting athletes, more young women follow suit, carving out their place in the competition and making an impact. Take a spin around social media, and you’ll likely find any number of young women earning sponsorships, winning matches and spreading the message of the shooting sports.

We’ve identified a group of young female competitive shooters leading the way in their sport, smashing stereotypes and putting the guys on notice.