Are You Familiar With The Collegiate Clay Target Championships? 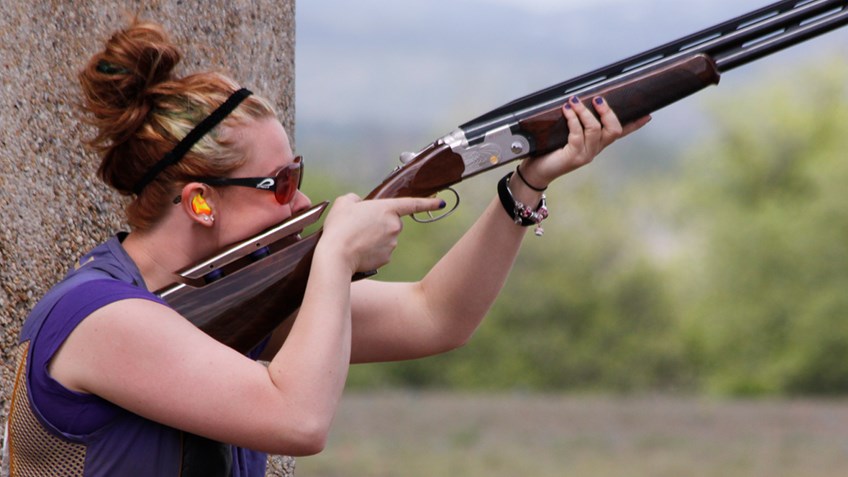 The 49th Annual Association of College Unions International (ACUI) Collegiate Clay Target Championships kicks off next week in San Antonio, Texas at the National Shooting Complex. From March 28th through April 2nd, student athletes will gather to compete in up to six different clay target games in one program.

The championships are the only national tournament of its kind allowing students to compete in International Skeet, International Trap, American Skeet, American Trap, 5-Stand Sporting Clays, and Sporting Clays. The majority of students participate in three or more events while there are those who compete in all six disciplines qualifying them for the High Overall Awards.

Last year, nearly 700 students from 74 schools competed which was double the number of students who participated just four years prior and is expected to be just as large again this year.

As the athletes prepare for an extensive competition, here are a few things about the championships that you may (or may not) have known: 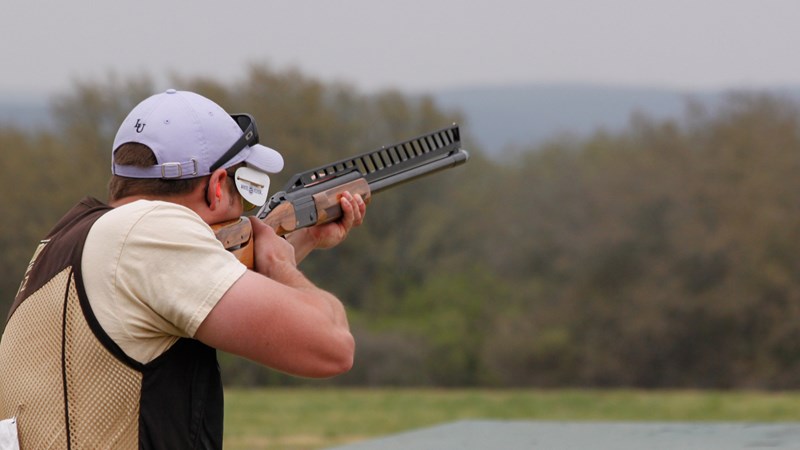 ACUI Recreation Program is over 100 years old
The Association of College Unions International (ACUI) Recreation Program was founded in 1914 and is one of the oldest intercollegiate educational organizations in the country. The program annually sponsors the ACUI Collegiate Clay Target Championships and is open to full-time college students.

Competitive Shotgun Shooters have a Bowl Series
The Collegiate Clay Target Championships is part of the Association of College Unions’ CTC Shotgun Bowl Series which developed when the program reached its largest year-on-year growth in the number of registered events by students. With the support of benefactor MidwayUSA, 12 conference championships were scheduled across the country in the 2016-2017 academic year.

More than 20 years in San Antonio
The Collegiate Clay Target Championships have been hosted each spring at the National Shooting Complex in San Antonio, Texas for nearly 25 years.

The NRA Proudly Sponsors
The NRA sponsors and funds the international events in trap and skeet and oversees the welfare of collegiate shotgun shooting programs alongside numerous other firearm companies and shooting organizations who also sponsor the event.