How Will You Do In This NRA Museums' Presidents Day Quiz? 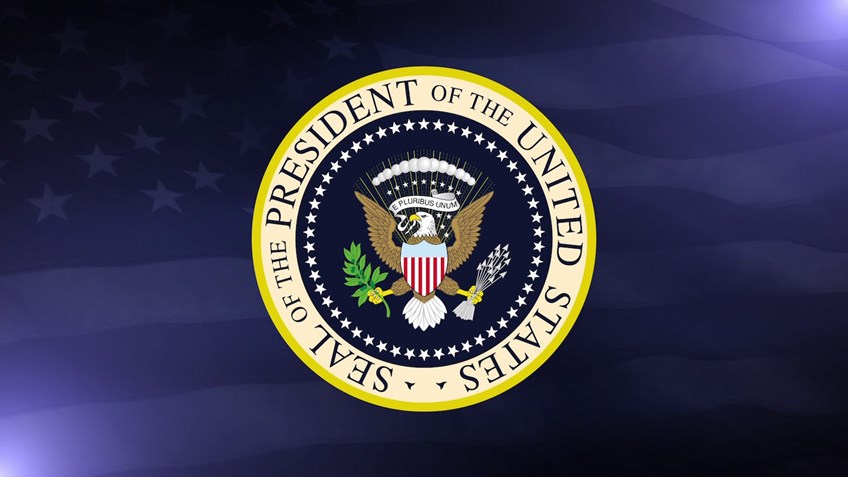 More
SUBSCRIBE
Monday, Feb. 20 marks Presidents Day -- also known as Washington's Birthday -- in the U.S., a celebration of the lives and service of those who have held the highest office in the nation and led our country since its inception. Originally established to celebrate the birthday of the United States' first president George Washington, most states now celebrate the third Monday in February in honor of all American presidents.

In honoring these great leaders and enjoying their treasured firearms, its prudent to ask: what do you really know about these presidents? Take our quiz to find out!