More
SUBSCRIBE
This weekend is The Big Game which may also call for a big gathering of friends and family. If you're looking to prepare a dish (or a few), share these drool-worthy wild game snacks where everyone won't just be rooting for their team, but also for these delectable bites! 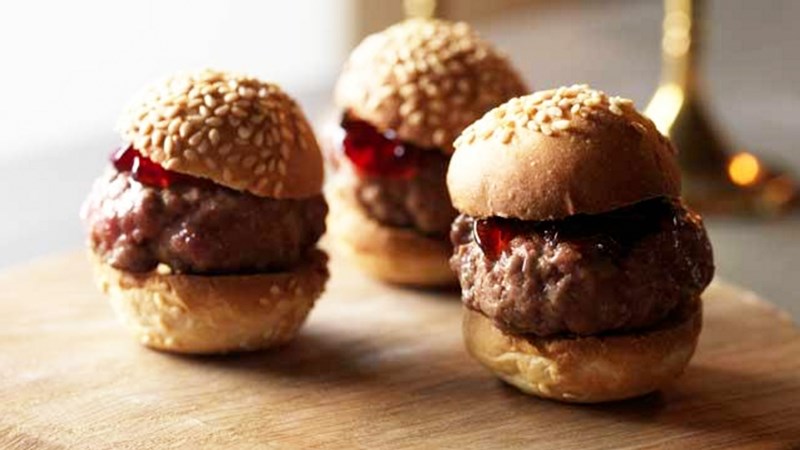 Directions:
1. Mold the coarsely minced venison into patties which are slightly larger than the buns; you can do this by hand or alternatively by pressing the meat into a pastry cutter.
2. Lightly oil a ribbed griddle or heavy frying pan, season the burgers and cook for about 2 minutes on each side, keeping them medium rare.
3. Halve the buns and sandwich together with the burgers with a little redcurrant jelly on each. 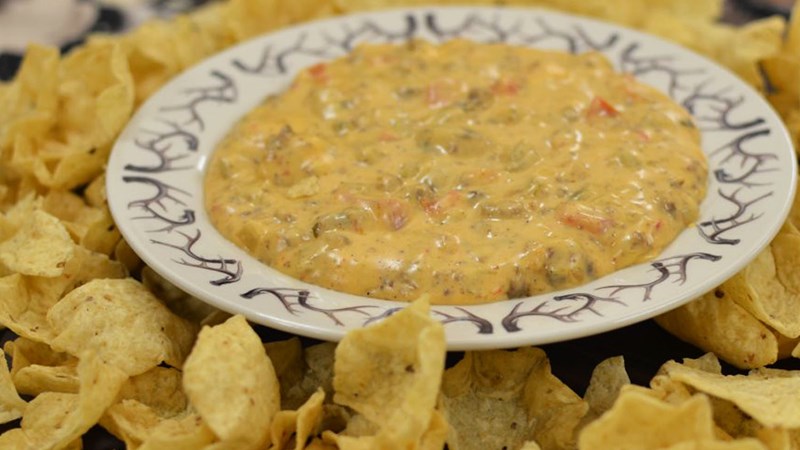 Directions:
1. Brown the ground venison. While it’s browning add in the creole seasoning, chili powder, cumin, salt, and pepper. Cook until browned. Set aside.
2. Add cubed velveeta and shredded monterey jack cheese to a small crock pot on high.
3. Once cheese is melted, add the tomato, green chiles, salsa, and meat to crock pot. Mix well, let it heat through, and serve hot. 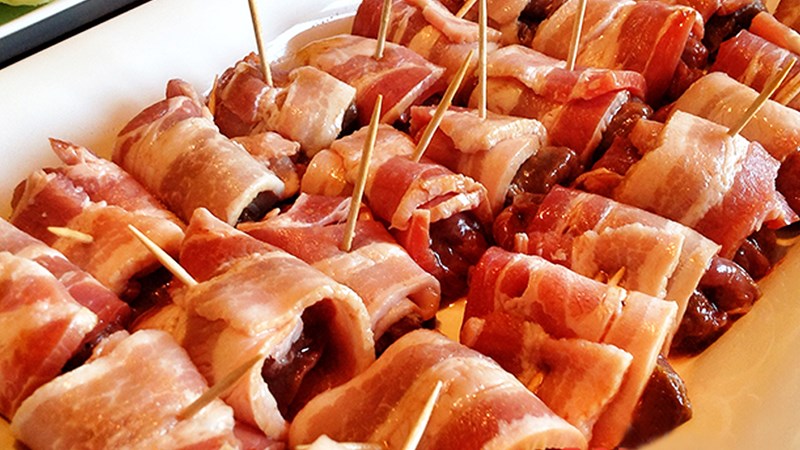 Directions:
1. Begin by using your choice of venison. This can either be a roast cut into 2-inch square pieces, trimmings at least 2-inches square or small cubes of shoulder.
2. Next, prepare a marinade of your choice. We prefer the following marinade, but you’re free to make your own.

3. Pour marinade into a gallon ziplock bag. Place the venison bites into the ziplock and allow to marinate in the refrigerator.
4. After the venison has marinated for at least 4-6 hours, begin to prepare the bacon. Simply cut full-length bacon strips in half.
5. Remove the venison bits from the marinade and wrap them individually with a half of strip of bacon. Fasten the bacon with a toothpick.
6. Once the bacon wrapped venison bites are wrapped, you can garnish with any seasoning of your choice.
7. Preheat grill to medium heat and cook venison bites until slightly pink in the middle.
8. Remove and serve hot.


Let us know if you're preparing any wild game inspired snacks for The Big Game at @NRABlog or in the comments below!
IN THIS ARTICLE
Friday Feast The Big Game Venison Appetizers Snacks
More
SUBSCRIBE