The Journey of Two Girls With Guns 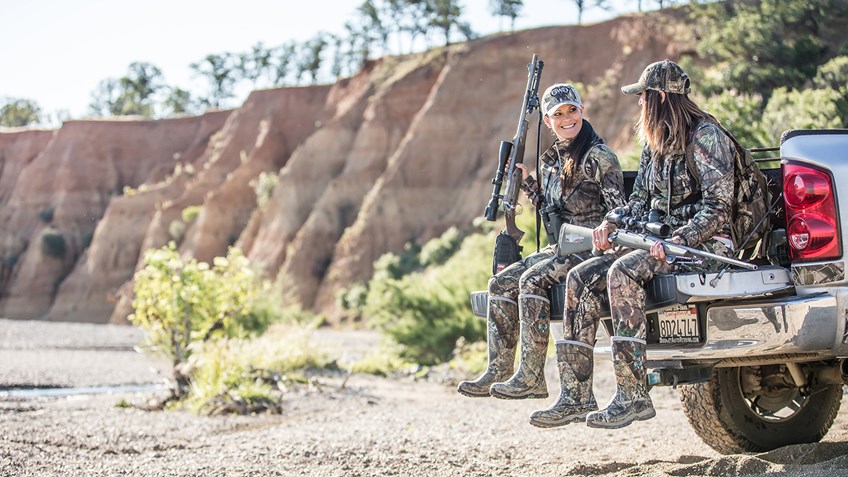 More
SUBSCRIBE
A garage. Two best friends. And an undeniable love for fashion and the outdoors. That is how one of today’s most popular women’s shooting and hunting brands began.

In 2008, Jen and Norissa participated in Shoot For Purpose, a charity sporting clays shoot for breast cancer, and jokingly named their all women team “Girls with Guns.” Little did they know, that name would grow into something so much more.

Both avid outdoors women, the two friends noticed something missing in the industry. Gear for women. They were constantly forced to wear men's and youth sizes for years before they decided enough was enough.

Jen knew business, Norissa knew embroidery and screen printing. Jen loved camo, Norissa had a passion for fashion. It was only natural that the two partnered up to fill the gap in the women's outdoor lifestyle and technical hunting industry. 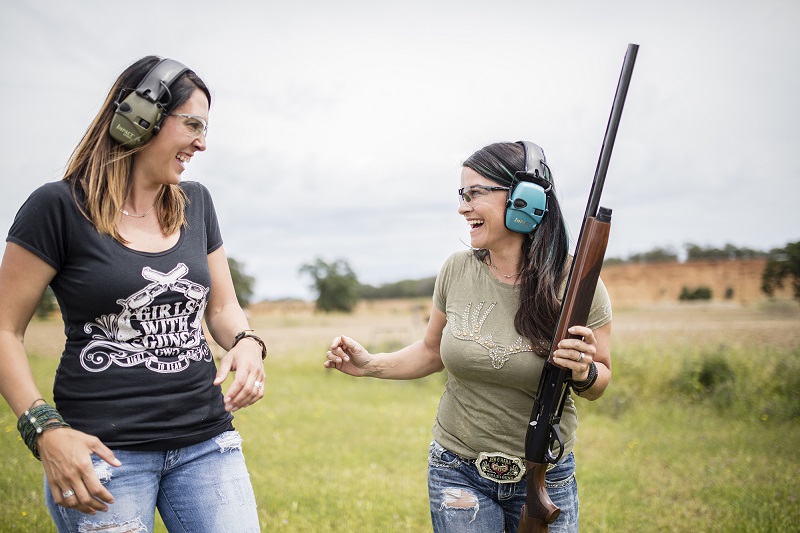 “Even though women are the fastest growing segment of hunters and shooters, most brands have been slow to embrace them, and even slower to design gear specifically for a woman's body, “ explain Norissa and Jen.

And who knows the needs of women better than another woman?

The girls set out to create a brand that encompassed the entire outdoor lifestyle including country girls, outdoors women, and hunters alike. A brand that was not only fashionable, but functional. A band for Girls with Guns®.

Production began in 2009 in Norissa’s garage. Along with the help of their friends and family, they started hand pressing and embroidering blank shirts and hats, receiving inventory from a local screen printer, and packing customer orders. For the first 18 months of their business, Norissa and Jen traveled to small gun and outdoors shows, displaying their GWG® products in a 10 x 10 booth to fellow women shooters and hunters.

One day at a show in Reno, NV, the girls met a clothing buyer for a local Scheel's store who asked to see a few samples... and just like that, they landed their first big box retailer!

Then in 2010, the girls heard that Governor Sarah Palin would be the keynote speaker at a local logging conference. They threw together an impromptu GWG® swag bag to give to the governor, not knowing if she would even receive it. Three weeks later, the governor reached out asking if she could wear one of the hats she received on her new TV show and of course, the girls gave their consent. The GWG® hat TV debut resulted in over 300 new orders and even crashed the website! 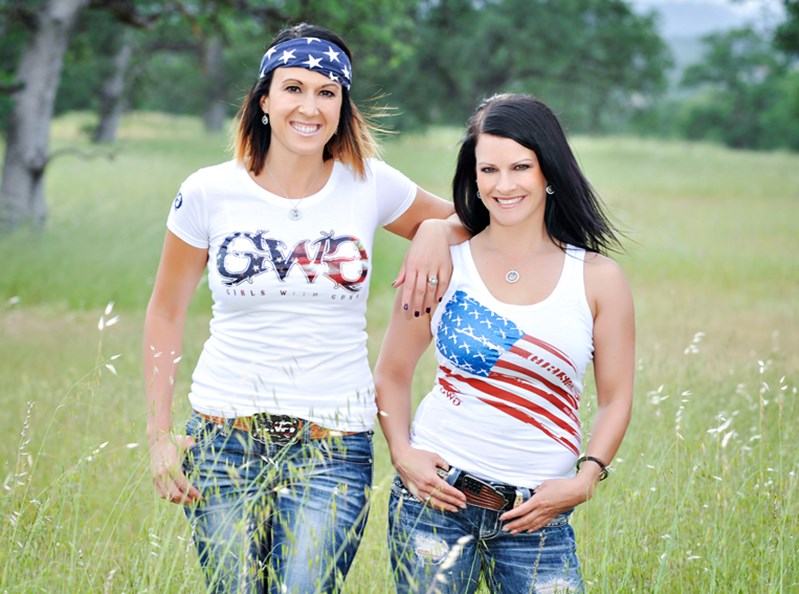 Now, eight years later, GWG® has a 5,000 square foot warehouse in California with a 50,000 square foot distribution center in Kansas. They have grown from one hometown retailer to over 1,500 brick and mortar locations, including names like Scheel's, Sportsman's Warehouse, Cabela's, Dick's Sporting Goods, Field & Stream, Murdoch's and Dunham's. In 2014 GWG® developed its TV show, Universal Huntress, which is currently in its third season on the Pursuit Channel. And if that wasn’t enough, GWG® in Europe and South Africa launched four months ago and partnered with Safari Outdoors as the exclusive GWG® hunting retailer in Africa.

This unique and successful brand has quickly gained popularity not only with female shooters and hunters, but among wakeboarders, rodeo contestants, guides and outfitters, competitive shooters, firearm instructors, country music singers, TV hosts, fitness coaches and body builders, and every woman in between. GWG® is constantly growing, evolving their demographics, and keeping up with the latest demands of female hunters and shooters.

“GWG® is about encouraging and empowering women to protect themselves and pursue their passions while wearing a brand that represents their lifestyle and fits their needs.”

GWG® truly a brand dedicated to supporting the outdoors woman through its fashionable, functional, and ever evolving gear and apparel. Check it out for yourself!
IN THIS ARTICLE
Girls with Guns Merchandise Hunting Recreation Shooting Women and Firearms
More
SUBSCRIBE