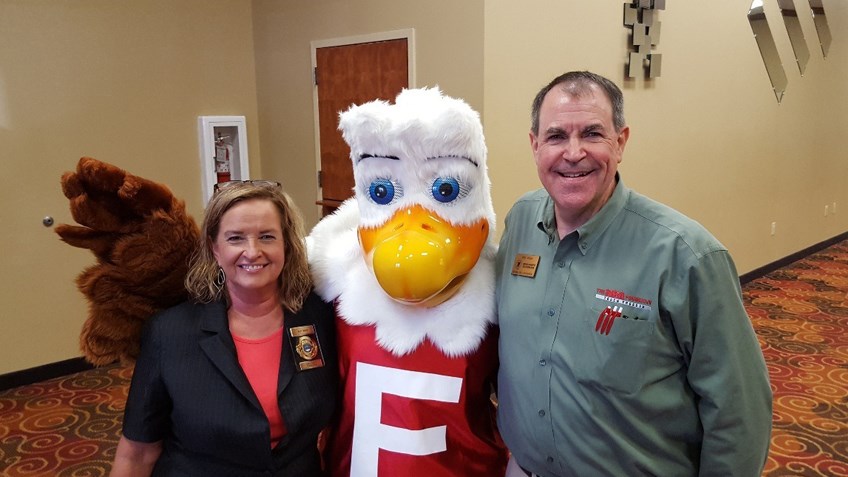 It’s always fascinating to hear how stories intertwine with Friends of NRA. When passion and purpose come together, it drives a person to get involved. For Mike Webb, the Friends of NRA Southern Regional Director, he was the manager of a shoe store when he was asked to make a donation to the Memphis Friends of NRA Event in 1999, thus his history with Friends of NRA began. Because of his donation, his local committee chairman invited him to be his guest at the event, and Mike brought along his two sons. At the event, he signed up to become a volunteer for the following year’s event. Little did he know that was just the beginning of his incredible journey with Friends of NRA. 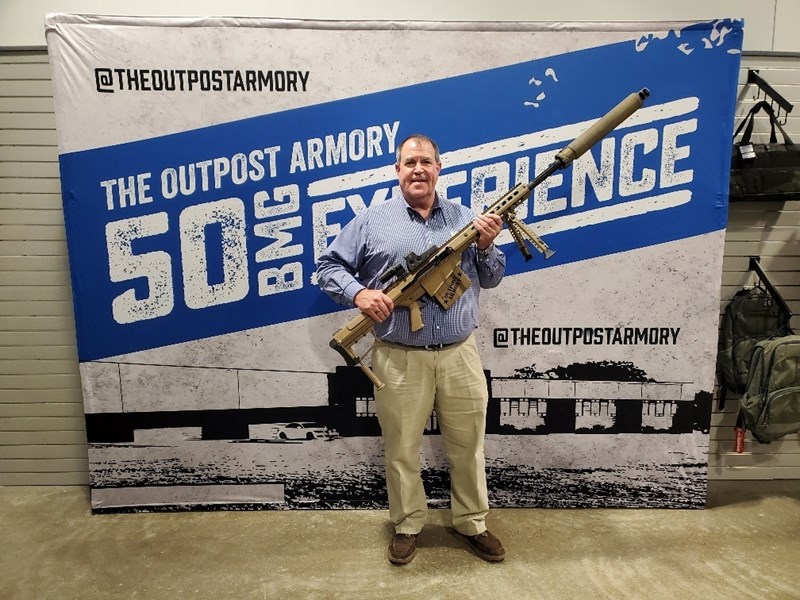 Mike truly believes that, “Friends of NRA is the greatest program in the country that’s making a difference in the shooting sports through funding NRA Foundation grants.” In his various roles with Friends of NRA, he has witnessed the impacts that these grants have had on communities. Of course, Friends of NRA events are fun, but the impact that these events have on the future of the shooting sports is what drives Mike to do what he does. “By doing this, we’re teaching freedom and helping to preserve the Second Amendment for the generations to come.”

There are several things Mike enjoys about Friends of NRA, but some things that top his list include working at national-level NRA Foundation events, being a part of the Friends of NRA Merchandise & Firearm Selection Committee, and best of all, strategizing with Field Representatives in the Southern Region on new ways to create additional revenue for events.

If you’re looking to use your passion and purpose to defend the Second Amendment, Friends of NRA invites you to get involved at an event near you to protect our American freedoms for the next generation! https://www.friendsofnra.org/events