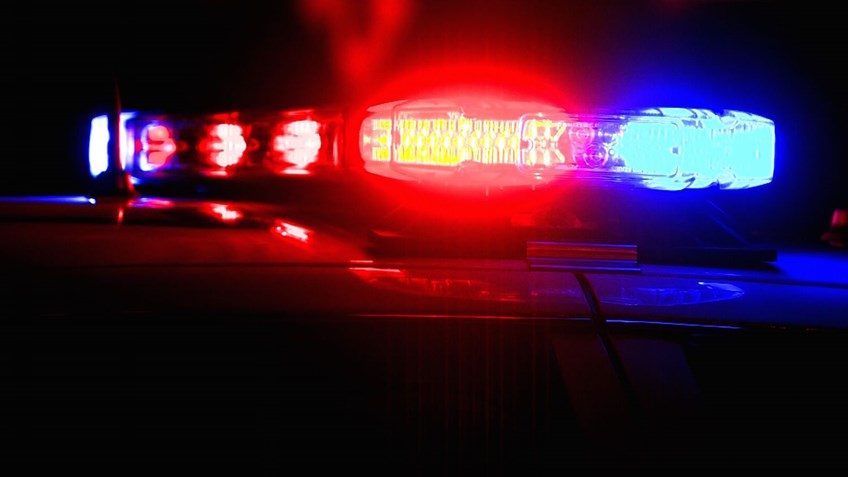 Imagine the horror that erupted in Minnesota’s St. Cloud Mall on Sept. 17, as a crazed man in a security officer’s uniform stabbed at mallgoers while beckoning to Allah, realizing the deep-seated fears of Americans that have watched similar attacks around the world increase in recent years.

Luckily for those being attacked, an off-duty police officer, Jason Falconer, emerged in the chaos to quickly neutralize the maniac using a firearm, preventing the man from injuring or killing other innocents.

Falconer came prepared for the situation he encountered. A former chief of Albany, Minnesota’s police department, he now works as a part-time officer with the Avon Police Department. An NRA Certified Instructor, he owns and operates Tactical Advantage, a shooting range and firearms training facility. In his free time, Falconer is a competitive shooter, and member of the United States Practical Shooters Association.

In other words, Falconer is an inconvenient hero to our country’s media, the embodiment of everything anti-gunners look to demonize and demean.

While the humble Falconer brushes aside the term “hero” and is reluctant to stand in the spotlight, his actions entirely deserve recognition, as do his credentials, expertise and role in his community.

Consider the reaction if the stabber had been a shooter. The headlines would drip with anti-gun sentiment, directing venom at guns and their owners and crying for gun control in the name of public safety while criticizing the response efforts of law enforcement and mall security for "letting it happen" in the first place.

Yet, we’re faced with a textbook example of how law enforcement officers are committed to defending innocent people on and off duty, and how well trained, responsible gun owners who carry a firearm can be the difference between life and death.

The reports of the weekend’s events bury the truth about Falconer, if they mention it at all. His career as a law enforcement officer plays second fiddle to the hype surrounding the criminal perpetrator, the significance of his decision to carry a firearm is being largely ignored, and his background as a firearms instructor generated only a handful of throw-away mentions – one would hardly know Falconer was certified by the NRA.

With a society so plugged in and reliant on the news media to be their window to the world, we should demand more accountability of fact from the journalists, editors, bloggers, reporters and pundits who craft the narrative of our nation.

Falconer represents everything good about our nation, and is a sterling representation of what the NRA, countless security, firearms and law enforcement experts have been trying for years to emphasize to Americans: our police officers are the barrier between order and chaos, and the trained gun owner is the best defense in the presence of sudden and imminent violence.

Rather than cowering afraid in homes while blathering about “out of control” cops and “illegal guns” killing Americans, it’s time to stare the true enemy in the face and discover what will truly protect you when the wolf is at the door.

Twitter activism, gun control, riots masquerading as protests and misappropriated blame won’t save you. Police officers and responsible gun-owning Americans like Jason Falconer just may, however.