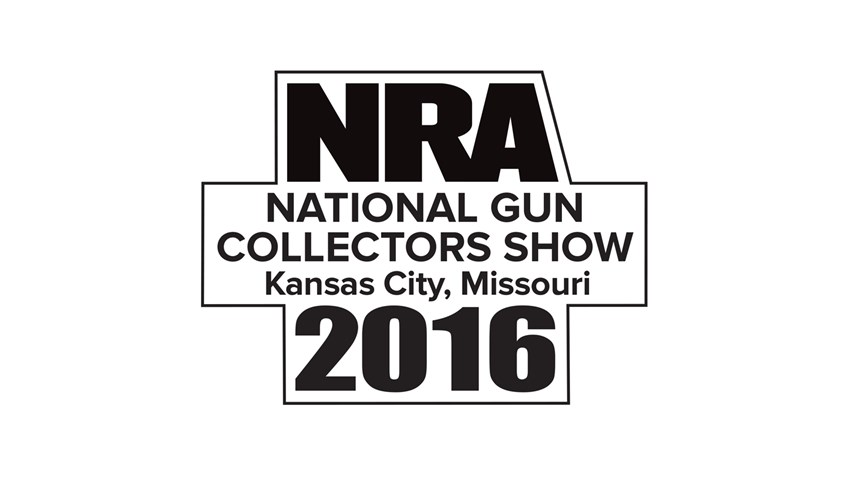 This event began in 1995 by the Gun Collectors Committee of the NRA's Board of Directors. They would review and approve a selection of awards to be presented to gun collectors as individuals, instead of their affiliated club. Clubs get recognized at the NRA Annual Meetings and Exhibits Gun Collectors awards.

Individuals have the opportunity to win over $10,000 of cash and prizes.

A panel of three judges from within the gun collecting community are chosen each year to review and select the winners. This year, the Show was sponsored by the Missouri Valley Arms Collectors Association in Kansas City, Missouri - but the location of the Show moves every year. There were 45 exhibits who competed in the following categories: Best Exhibit of the Show, Outstanding Exhibit for Antique Arms, Classic Arms, Contemporary Arms, Combined Arms; Best Smith & Wesson, Colt, Ruger, Military Exhibit; Best Arms of the Show, Outstanding Related Arms Group, and the Judges Choice Award.

Exhibitors are scored by how well they do on educating the visiting public, and the type of firearms on display. 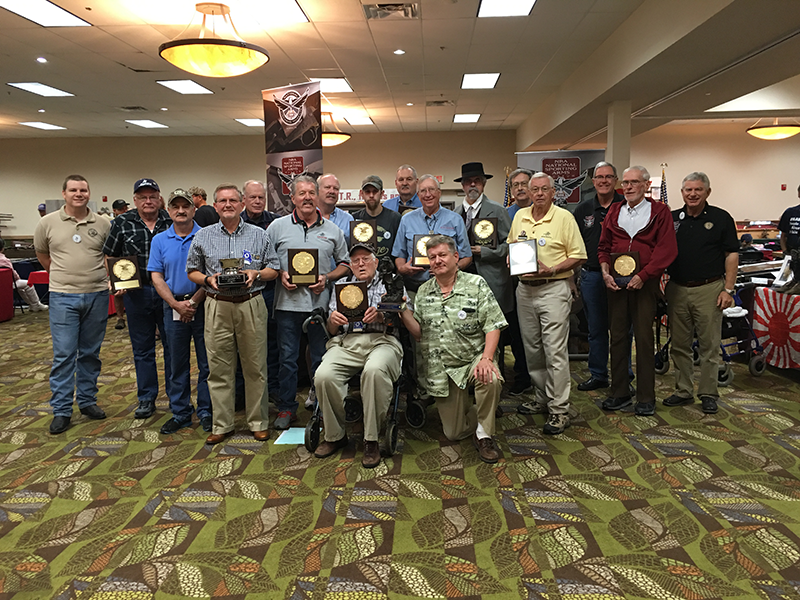 This year's winners include:


The E. Andrew Mowbray Educational Trophy for Exhibit Excellence, awarded for the best exhibit of the show, went to Before We Were Over There: Anglo-French Small Arms on the Western Front, by Kirk Brumbaugh.

Best Colt Exhibit went to Yenny’s Colt, In the Family Since 1884, by Joe Pittenger.

Best Arm of Show went to The Luger Carbine – A Very Special Case, by John Eckert.

Congratulations to the winners! A big thank you is in order to all of the exhibitors for your commitment to excellence in your displays. Your efforts are what make these awards so successful year after year!

We look forward to seeing all of our clubs and their members next year in Atlanta, Georgia, on April 27-30, at the 146th NRA Annual Meetings & Exhibits.

If you have any questions about upcoming NRA Museums or Gun Collectors Committee events, please contact Firearms Specialist T. Logan Metesh at [email protected] or by phone at 703-267-1603.