It’s Time For a Vocabulary Lesson... 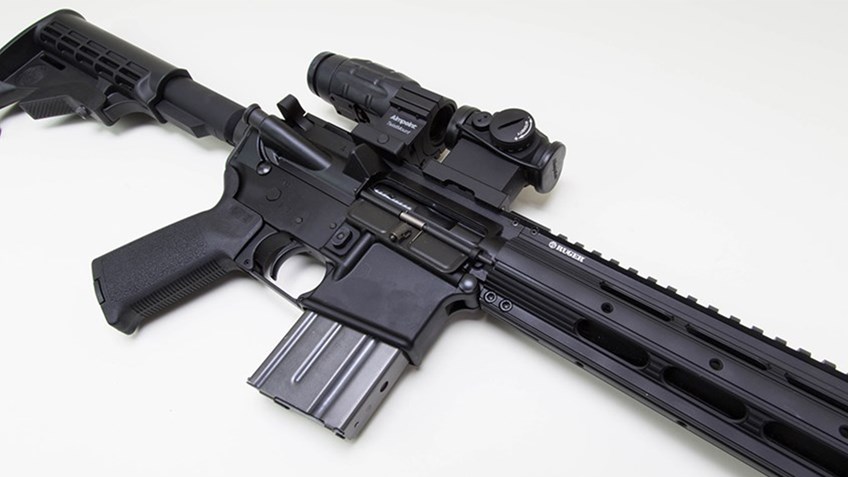 When it comes to firearms, knowing proper terminology is important. From firearm mechanics to shooting skills to Second Amendment rights, understanding these terms is essential. Unfortunately, without proper instruction, many people easily use this terminology incorrectly, leading them to misunderstand firearms. Let’s clear the air and address some of the most commonly misused terms:

Welcome to my biggest pet peeve. There is no such thing as a “semi-automatic assault rifle.” The liberal media is famous for using this phrase to make a certain semi-automatic rifle (i.e. the AR-15) sound scary. An assault rifle by U.S. Army definition is a selective-fire rifle chambered for a cartridge of intermediate power.

A semi-automatic firearm is designed to fire a single cartridge, eject the empty case, and reload the chamber each time the trigger is pulled. 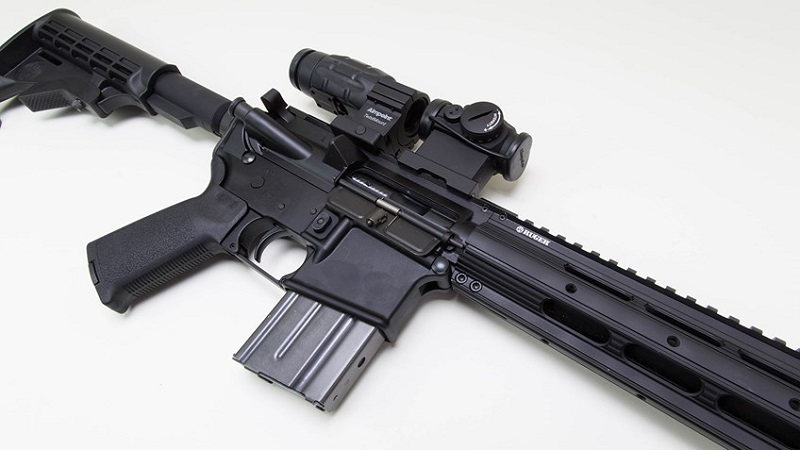 Meanwhile, a selective-fire firearm has the ability to be fired fully automatically, semi-automatically or, in some cases, in burst-fire mode at the option of the firer.

Currently manufactured AR-15s are rifles designed for civilian use and are in fact, semi-automatic. And while we’re on the subject... the AR in AR-15 does not stand for “assualt rifle.” It actually stands for ArmaLite Rifle, the company to first produce the design of these rifles.

This is a really common mix up that I’m even guilty of from time to time. Bullets are frequently used to describe ammunition but that’s actually not the case. A cartridge is single, complete round of ammunition that is made up of four components: casing, primer, powder, and projectile. 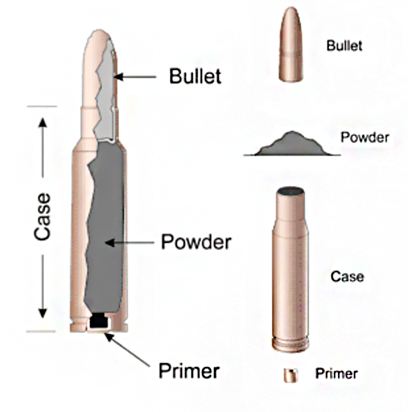 The case or casing is the envelope or container part of a cartridge. For rifles and handguns, it is usually made of brass or other metal; for shotguns it is usually of paper or plastic with a metal base and is more often called a “shell” or “hull”.

The primer is the ignition component of a cartridge, generally made up of a metallic fulminate or currently, lead styphnate.

The propellent in a cartridge is the chemical composition that is ignited by the primer to generate gas. Gun powder is the chemical substance of various compositions, particle sizes, shapes and colors that, on ignition, serves as a propellant. Today’s smokeless powder emits minimal quantities of smoke from a gun's muzzle while the older blackpowder emits relatively large quantities of whitish smoke.

The final component of the cartridge is the projectile which is expelled from a gun, aka a bullet. Bullets can be of many materials, shapes, weights and constructions such as solid lead, lead with a jacket of harder metal, round-nosed, flat-nosed, hollow-pointed, etc. This is why bullets and cartridge (or ammunition) are not the same.

This is another big one that often gets confused. These words are not synonymous and actually have very different meanings. YouTuber Hickok45 explains the difference and goes over different types of magazines and clips in this video:

A clip is a device for holding a group of cartridges. It is used as a tool to transfer cartridges into a magazine. There are different styles of clips: stripper, en bloc, and moon and half moon clips. Stripper clips act as a speed loader to transfer cartridges into a magazine and is removed before the firearm is to be used. En bloc clips are inserted as a unit into an attached magazine and are released once the last round has been fired. Moon and half moon clips are circular and used to quickly load revolvers as opposed to loading and extracting one round at a time.

On the other hand, a magazine is a spring-loaded container for cartridges that may be an integral part of the gun’s mechanism or may be detachable. There are also different types of magazines: box, tubular, and drum magazines. Box magazines are most commonly located under the receiver with the cartridges stacked vertically. Tube or tubular magazines run through the stock or under the barrel with the cartridges lying horizontally. Drum magazines hold their cartridges in a circular mode. A magazine can also mean a secure storage place for ammunition or explosives.

So essentially, clips load magazines and magazines load firearms. They are definitely not used interchangeably.


These were just a few of the most commonly misused firearm terms. To learn more terms and their definitions, check out NRA-ILA’s Glossary!