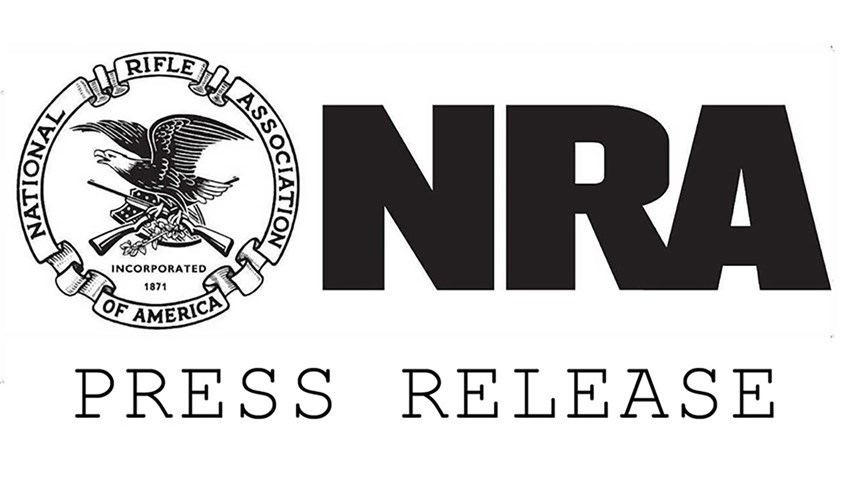 Fairfax, Va. - Century Arms and Bud’s Gun Shop have teamed up to offer a limited number of authentic Short Magazine Enfield Number 1 Mark III rifles (SMLE) to support the NRA Institute for Legislative Action (NRA-ILA). Each rifle sells for $249.99, and a free NRA membership is included with each purchase. 100 percent of proceeds go to support NRA-ILA and the future of freedom.

Considered the finest infantry rifle of its time, the SMLE covered the globe, literally. These service guns were used by many in World War I, then retired and marked DP for “Drill Purposes,” and went on to render additional services by being used for training and drill practice.

“The iconic British Enfield has captured the interest and imagination of collectors for generations,” said Philip Schreier, senior curator of NRA Museums. "This workhorse of an Empire is a physical and tangible link to the richest period of history known to man.”

Century Arms donated these historical SMLE rifles with the idea to help protect freedom’s future with a piece of freedom’s history.

“Century Arms is proud to support the NRA in its continued fight for the protection of our Second Amendment rights. These Enfield rifles historically symbolize everything that is going on in our country and with the NRA today. They were used in combat to defend freedom, they were used in training to educate, and it is our hope that they will now be used to raise funds and awareness for the protection and preservation of the rights that our forefathers bled to give us,” said Adam Ruonala, national marketing director for Century Arms.

Bud’s Gun Shop, the largest online firearms retailer in the country, is providing the shipping and transfer services. They also provide auction services, free of charge, for the NRA Firearms For Freedom program.

“Our support of firearms sales and auctions that benefit the NRA and the protection of our Second Amendment is exciting for us, and for the millions of our customers nationwide," said Bud's Gun Shop President Rex McClanahan. "We have the opportunity to raise a significant amount of money for the continued fight to protect our freedoms. It’s a privilege and an investment in the future for BudsGunShop.com, our employees, and our country.”

Visit www.budsgunshop.com/enfield to learn more, or claim your SMLE rifle today. These rifles are non-firing and should be used for display purposes only.