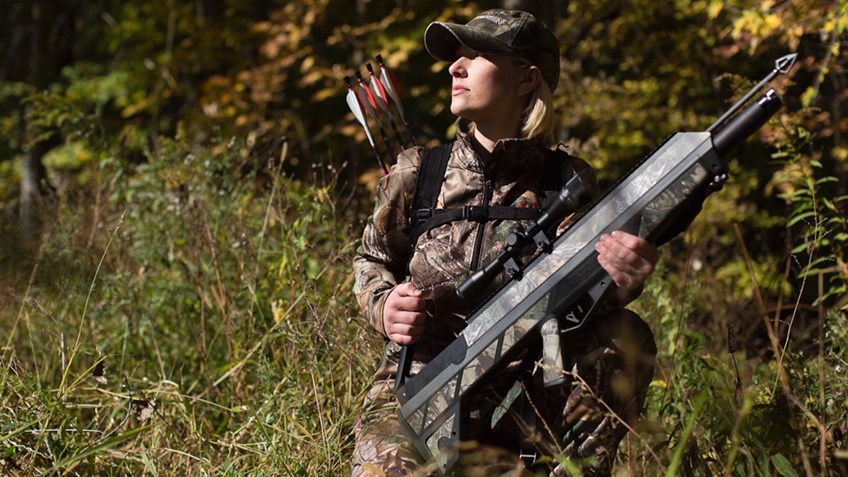 The Maryland Department of Natural Resources announced July 18 that it is proposing regulation to define Crosman Corp.’s new “Benjamin Pioneer Airbow” as an air gun, posturing itself at the tip of the arrow in terms of regulating innovative hunting technology.

The Crosman Airbow, introduced in January, is a revolutionary new pneumatic air-powered implement that fires arrows at 450 feet per second. According to Crosman’s product literature, the Airbow functions like a crossbow in that it is a shoulder-fired tool that releases an arrow with the pull of a trigger, drawing its energy from compressed air rather than human strength. 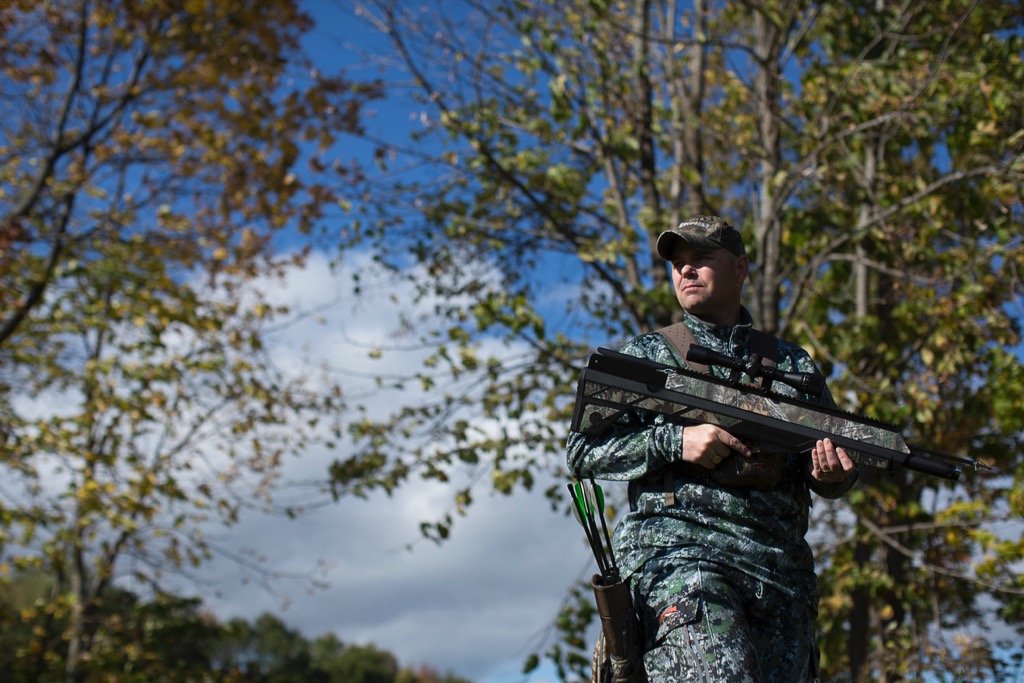 "Today’s air-powered products have capabilities well beyond what we all may have experienced in our youth. The Pioneer Airbow from Benjamin is more than a pneumatic revolution; it represents a major advancement for hunters of all disciplines,” said Chip Hunnicutt, Marketing Manager at Crosman. “At the same time, that’s the challenge for wildlife officials: What is the Pioneer Airbow? Is it a gun? Is it archery?”

The Airbow can be cocked and de-cocked easily with two fingers, and can fire eight shots in the same amount of time it takes to fire three shots from a crossbow while maintaining arrow stabilization, making hunters more accurate and allowing faster follow-up shots.

Crosman touts several safety and accessibility advantages of the Airbow compared to crossbows and conventional bows, including the user’s ability to safely use the Airbow in a tree stand due to its ambidextrous cocking bolt, which also allows persons with physical limitations who may be unable to operate a crossbow or compound bow to succeed in using the Airbow.

Unlike a crossbow or compound bow, the Crosman Airbow is designed without a string, a design that can prevent injuries during use.

In considering the Airbow’s position as a remarkable improvement on existing bow technology and a device that creates a more efficient, safer experience for hunters, Maryland's hunting and wildlife regulators are proposing to classify the device as an air gun, which will allow hunters to use it in taking deer and other game, thus expanding the number of hunters that can use the Airbow and opening up more chances for use on hunting lands.

Maryland hunting regulations place limitations on what species can be hunted using vertical bows and crossbows, and classifying the Airbow along those parameters would prevent users from taking full advantage of the scope of capabilities the Airbow offers.

Maryland’s initiative to define the Airbow as an air rifle rather than a vertical bow or crossbow derivative opens up that untapped potential, putting the Airbow into the hands of more hunters and realizing sporting capabilities not previously realized without the use of conventional air rifles or even firearms.

Paul Peditto, director of the Maryland DNR's Wildlife and Heritage Services division, said it would be "irresponsible" of the state to make use of the Airbow illegal or over-regulated due to a misunderstanding of how the device worked or having not seen nor laid hands on it first. Crosman supplied an Airbow for the department to test in order to reach appropriate practical conclusions about its capabilities and how to govern its use in state hunting.

"Maryland is a state with remarkable opportunities for deer hunting, and we feel responsible to be proactive in determining the most practical way to allow hunters to best use this new technology," he said. "We want to meet the issue head on, and work to allow those hunters who invested in this product to be able to use it. At this point, we're collecting public input and hope to have the final determination made by November [2016]." 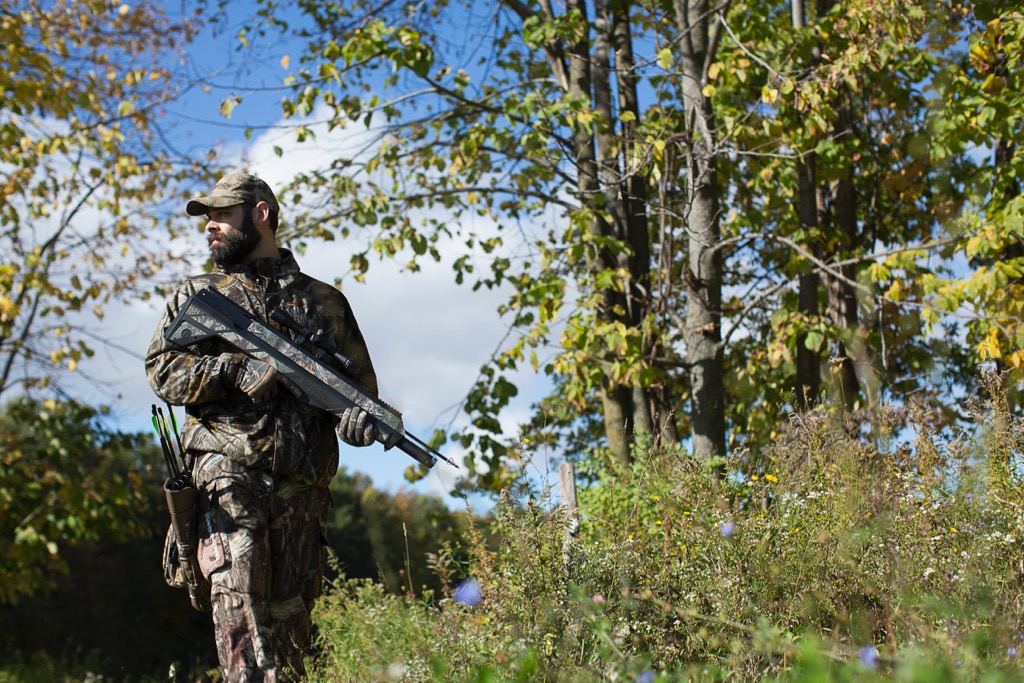 Peditto said the Airbow is "different from any other archery tackle legal in Maryland," and expects the implement will be allowed for use for deer hunting not during archery season, rather being authorized for use during the gun hunting season.

"We feel that without legal rights, people are more likely to do things that are illegal, but legalization won't spur increased illegal behavior," Peditto reasoned.

Crosman's Hunnicutt acknowledged the state's proactive approach to empowering hunters using pragmatism, rather than allowing lawmakers without an understanding of the Airbow to step in and implement unnecessary regulation.

“We believe the Pioneer Airbow has the greatest potential for crossbow hunters and we’re glad to see the state of Maryland test the waters by considering it for muzzleloader and rifle season, so hunters with either rifle or archery preferences can try it and extend their time in the woods,” Hunnicutt said.

For more information about the Crosman Airbow, visit their website at http://www.crosman.com/airbow.