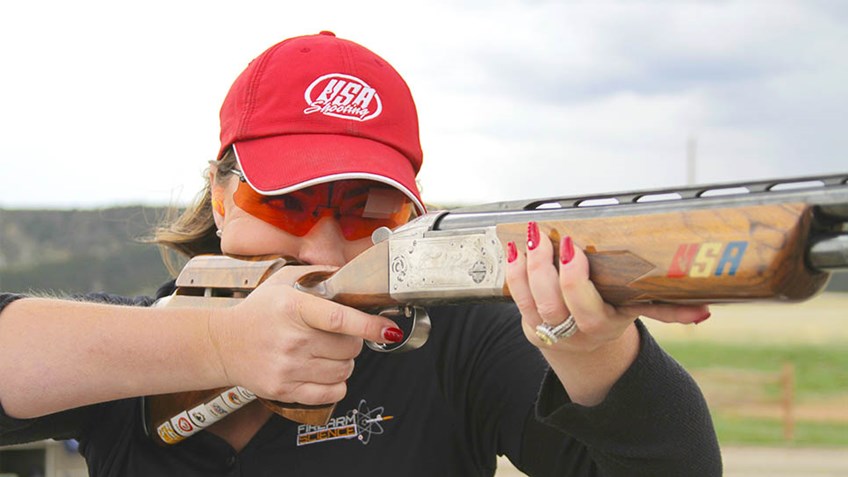 More
SUBSCRIBE
So you think you have what it takes to train like an Olympian? Think again. I had the chance to speak with U.S. Olympic Trap Shooter Corey Cogdell as she prepares for the 2016 Summer Olympics in Rio. From training on the trap field, at the gym, and balancing all that with her personal life, Corey breaks down what it means to be an Olympian:

From the beginning of January to mid-October, Corey is in serious training mode. Living in Colorado, her training greatly depends on the weather. However, she shoots 5 times a week, up to 300 rounds a day. During this time, her focus is on repetition.

As her training progresses, she’ll transition her focus to technique. She works on stance, mount, and how she sees the clays. Here, Corey is trying to compartmentalize different training aspects and techniques.

Closer to the Olympics, Corey decreases the amount of rounds to about 75. She works on getting in the mindset of competition, working herself more mentally and practicing her skill under pressure. During this training, her primary focus is simply score in a match environment as opposed to repetition.

In the week leading up to the competition, Corey will maybe spend 3 days shooting. She spends the week resting herself both mentally and physically while getting into match-mode.

During the off season, Corey actively trains at the trap field, but also focuses her time at the gym. “It’s not about being super strong,” she says, “It’s about making sure all parts of your body can work together. However, you do have to have strong core and back muscles if you want to be able to lift your gun a couple hundred times a day!” Due to her busy schedule, Corey enjoys high intensity interval training.

This allows her to get a great workout in a short amount of time, at the gym or on the go. She also likes to work on cardio. “Cardio training helps with a lower resting heart rate, which is very important when competing under pressure.” 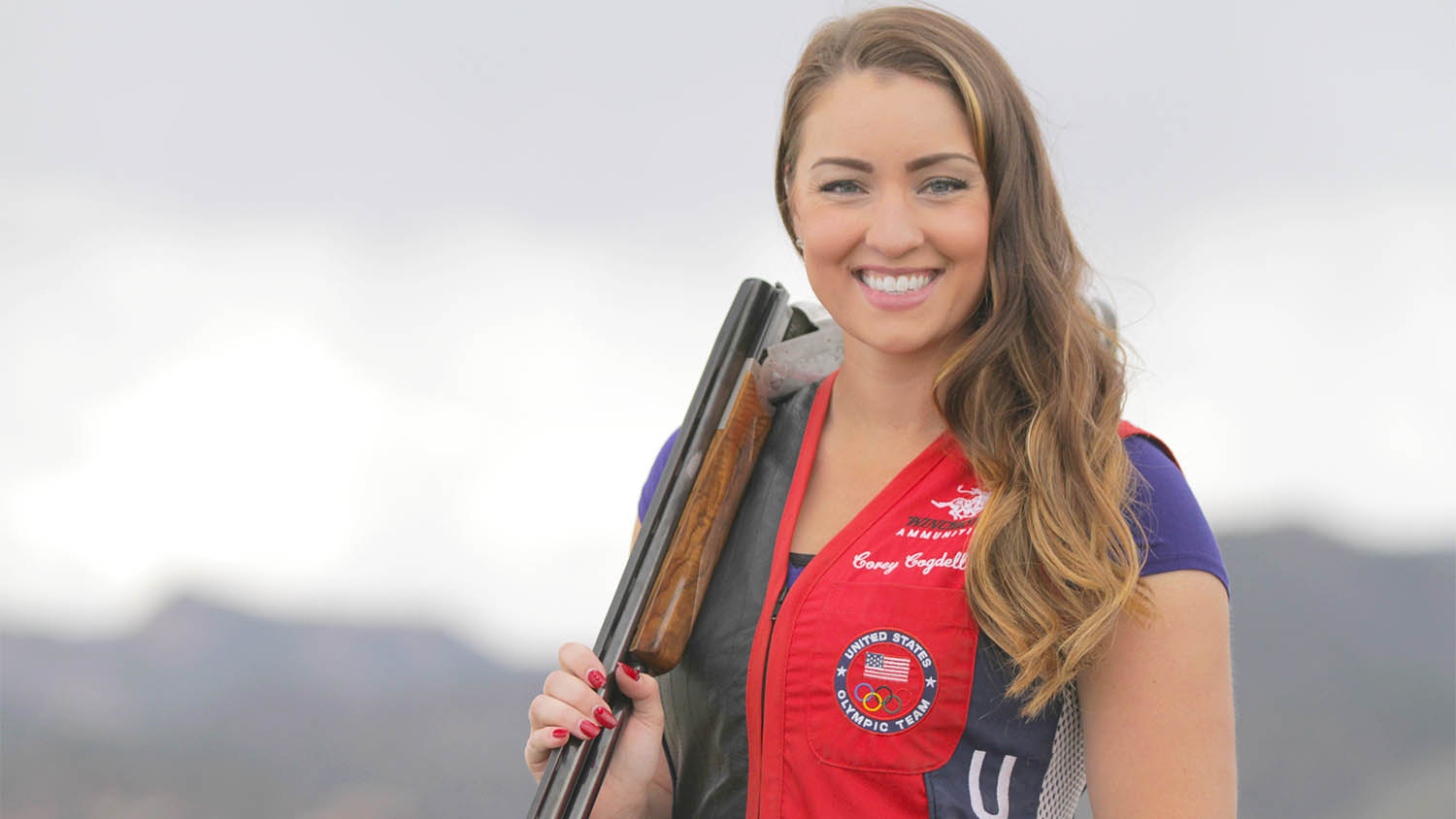 Eating right is extremely important to all athletes. However, competitive shooters don’t need to worry with a crazy diet. Corey simply eats healthy and stays hydrated. “Hydration is important for shooters, it affects your vision so much.” She advocates that if you eat right and feel good, then you’ll perform well.

Training for Corey has been a little different for the 2016 Olympics than past games. Two years ago, she married her husband, a professional football player. With his career, they are constantly traveling for training, games, and even had to move a few times. “I wasn’t able to train as much, which was actually a good thing. I was able to take some time to regroup.”

For the 2012 games, Corey admitted that she may have over-trained. “You want it so bad and want to be successful. Trap is a mentally dependent sport where you can easily wear yourself out.”

Corey stresses the importance of a balance between training and her personal life. But when she was forced to train only 3 or 4 days a week, she knew she had to make those practices count.

Looking forward, Corey is going for the gold in the 2016 Summer Olympics in Rio!

“I’m coming into the best years of my career. I do plan on starting a family which will provide new training challenges, but I want to continue to improve and I’m so excited for what lies ahead in the coming years.”
IN THIS ARTICLE
2016 Olympics Corey Cogdell Shooting Sports Competitive Shooting Trap Shooting
More
SUBSCRIBE