A Brief History of Firearms: The Percussion System 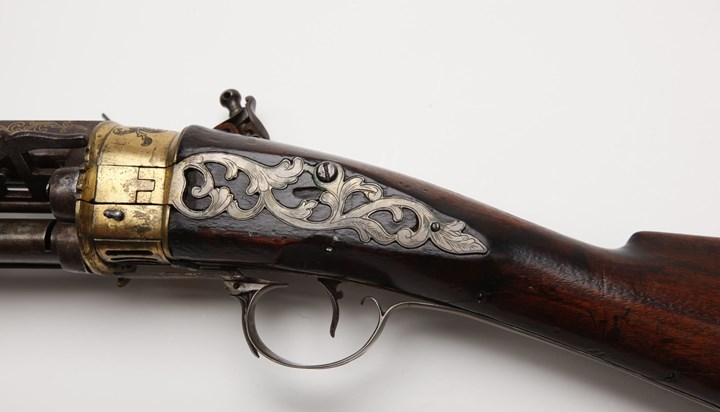 The need to prime the pan with gunpowder for each shot made the development of repeating flintlocks nearly impossible although some tried, as with this elaborate French-Persian repeating musket... 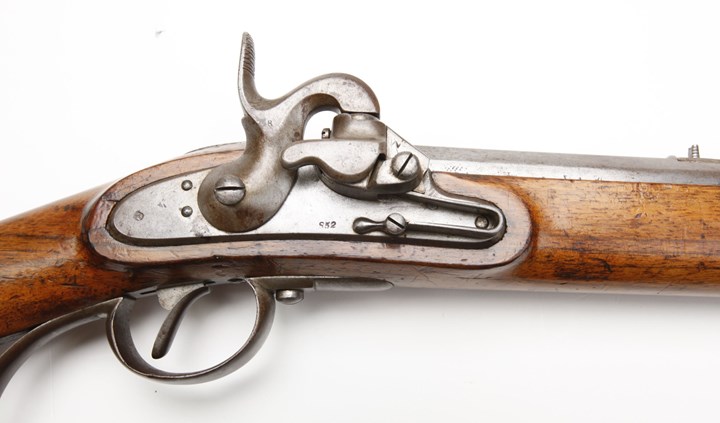 SHOW CAPTION HIDE CAPTION
Before the percussion cap was perfected, other percussion systems were tried, such as this tube lock rifle by Furwith... 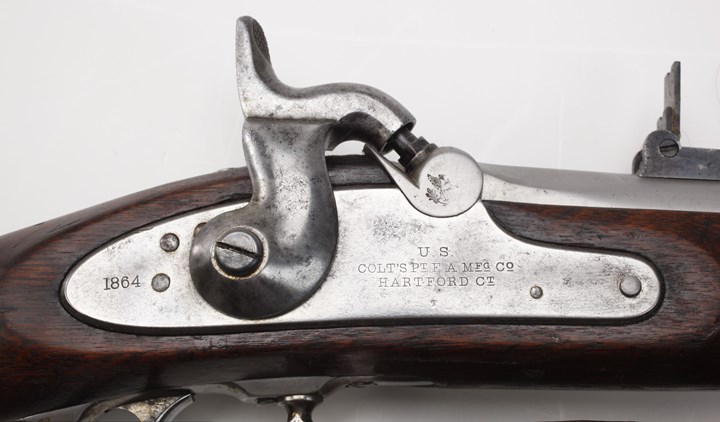 SHOW CAPTION HIDE CAPTION
The perfection of an effective percussion cap, as used on this Colt Model 1861 Rifle-Musket, greatly simplified loading and eventually led to the development of effective repeaters.

Read more here
More
SUBSCRIBE
In this series, A Brief History of Firearms,  Jim dives into several topics including early firearms, advancements in technology, historical impacts, and modern day firearms. In this segment, Jim discusses the transition from flintlock ignition to percussion...

Although the flintlock system predominated in firearms production for nearly two centuries, problems remained. A shooter often had to carry two types of powder - fine grained for priming and coarse for the main charge, and the system was unreliable in wet weather. It was difficult to store a gun loaded and ready for use.

In 1807 a Scottish clergyman, Rev. Forsyth, is credited with developing an ignition system based on the principle that certain chemicals would ignite with a spark when struck a sharp blow, a concept which can be observed in toy cap pistols or "pop rock" type fireworks today. Various methods to utilize this approach were tried, and in 1822 the percussion cap was invented.

The percussion cap contains a small charge of chemical in a small copper cuplike holder which can be quickly pressed onto to a nipple mounted in the rear of a gun barrel. When the trigger is pulled, the hammer strikes the cap, igniting the chemical which sparks through a hole in the nipple into the main charge in the barrel, firing the gun. This system offered such obvious advantages to the flintlock method that gunmakers around the world rapidly adapted their existing designs to percussion ignition, although within 50 years of accelerating firearms evolution it, too, would be obsolete.