A Brief History of Firearms: Birth of the Modern Revolver 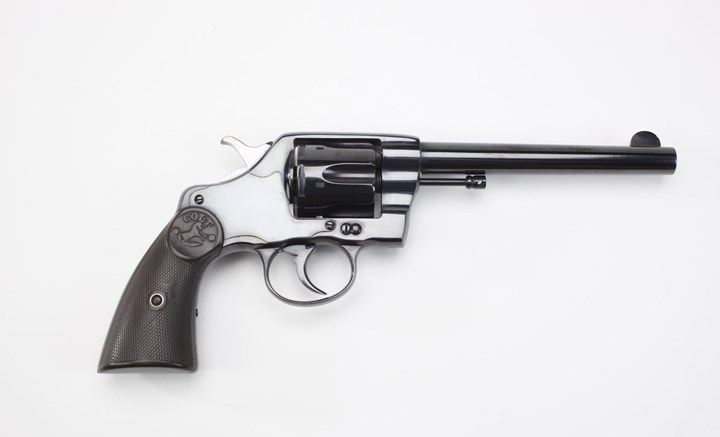 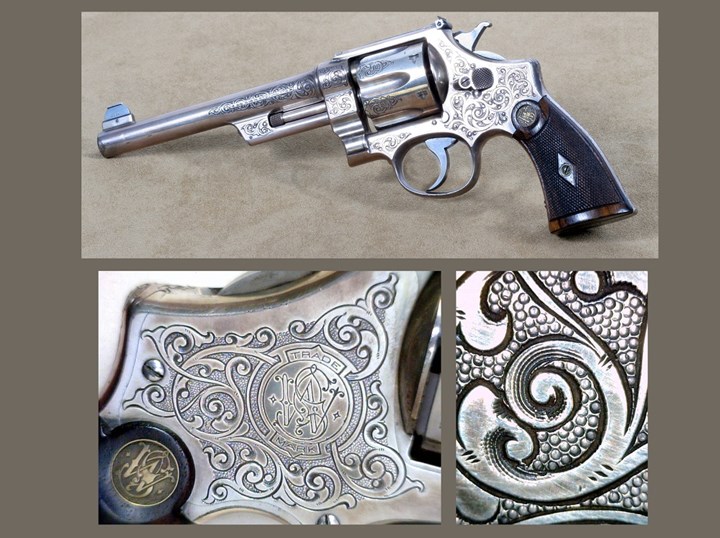 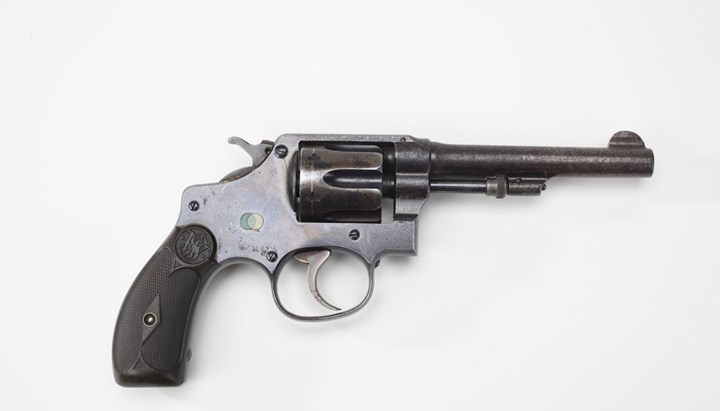 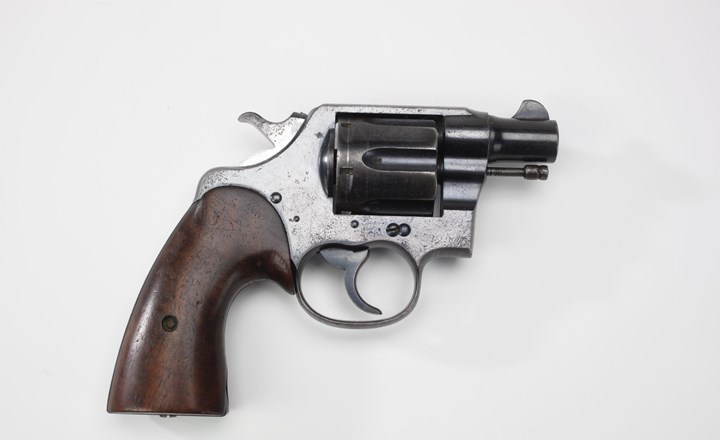 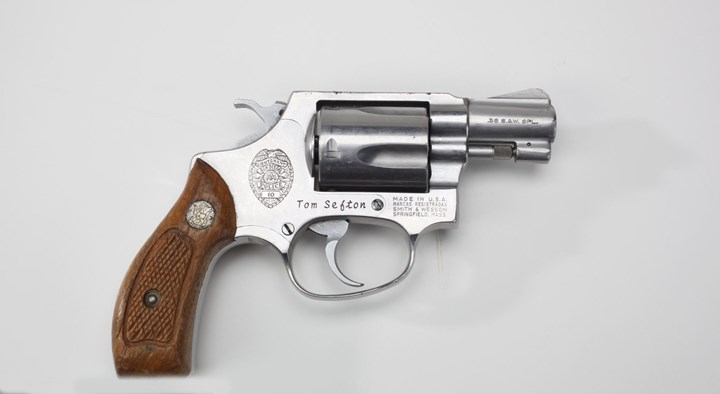 SHOW CAPTION HIDE CAPTION
Learn about this gun at NRA Museums
More
SUBSCRIBE
In this series, A Brief History of Firearms,  Jim dives into several topics including early firearms, advancements in technology, historical impacts, and modern day firearms. In this segment, Jim discusses the development of the modern revolver...


Birth of the Modern Revolver

Just before the turn of the 20th Century, a new type of revolver was developed, first by Colt in 1889, followed by S&W in 1896. This revolver used a solid frame, like the SAA, but the cylinder swung to the side to load and unload. Empty cases were simultaneously ejected by pushing a plunger-like ejector rod at the front of the open cylinder. S&W called their versions "Hand Ejectors" (HE) to differentiate the method of operation from their top-break automatic ejecting products.

This type of revolver rapidly caught on, and would become the dominant handgun design for most of the 20th century in America.

In its early revolvers of this type, Colt offered revolver frame sizes from its massive New Service, through handy compact pocket sized revolvers with short 2" "snub nose" barrels. When the New York City Police got a brash new young Commissioner just before the close of the 19th Century, he selected the little .32 Colt New Police as that department's first standard issue handgun. He also instituted the first formal police marksmanship training under the guidance of Sgt. William Petty, who happened to be a national shooting champion. The Commissioner's name was Theodore Roosevelt, and a few years later he carried another swing out cylinder Colt, a New Army model, when he led the First Volunteer Cavalry up San Juan Hill in 1898.

The early S&W HE's ranged from the large N-frame, the first of which was the famous Triple-Lock which introduced the .44 Special cartridge, through the tiny .22 Ladysmith, which was far smaller than any swing-out revolver being made today.

Smith & Wesson found the workhorse of their product line in 1899 when it made its first medium sized K frame "Military & Police" (M&P) revolver, chambered for their new .38 Special cartridge. Although Colt & S&W shared the police market in the first half of the century, after WWII through the 1970's the S&W K frame in .38 Special was probably carried by a majority of law enforcement officers in America.

The same cartridge was also popular in the smaller short barrel 5-shot J frame "Chiefs Special," serving both the police backup gun and the civilian concealed carry market. Colt's competing Detective Special packed six rounds in a package that was only slightly larger. The little J frame was also the platform for S&W's "Kit Gun," a handy .22 revolver that would easily fit in a hunter's, camper's, or fisherman's "kit."

Continuing through today, the .38 Special in a well made double action revolver such as those by S&W, Ruger, Colt, or Taurus is considered by many to be the best choice for a first-time shooter's home defense handgun. In the small J frame size, is also the first choice of many experienced shooters for their personal concealed carry. The combination of safety, reliability, simplicity, and effectiveness in a gun that is small enough to carry easily, yet large enough to be manageable is still hard to beat.


Copyright, Jim Supica - used by permission. Opinions are those of the author and not necessarily those of NRA or the National Firearms Museum. Originally published in "Guns."
IN THIS ARTICLE
NRA Museums Firearms History
More
SUBSCRIBE