How to Talk to Anti-Hunters 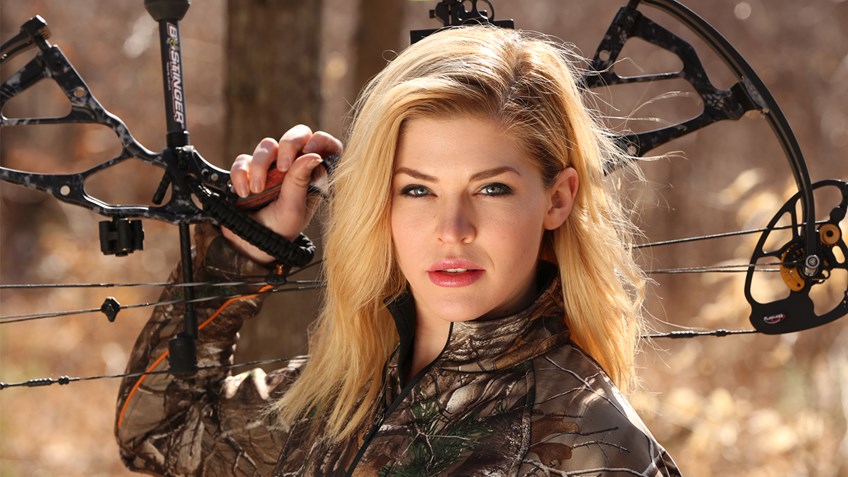 More
SUBSCRIBE
With the ever-increasing anonymity of the internet, it seems that everyone is an expert and a critic these days. Everyone wants their opinion to be respected, yet not everyone can respect the opinions of others. I’m certain that you know what I’m talking about. The anti-hunters want us to understand their viewpoints and perspective, while at the same time wishing ill upon us and our families for choosing to participate in something they disagree with.

This is an opinion piece, therefore you may disagree with this statement—and that’s okay; the best way to defend hunting and what we do is to be armed with the facts and be respectful about it. How are we any better if we throw the same attacks at antis? More often than not, I have met people who are not against hunting, but they’re not entirely for it, either. This is where the art of diplomacy comes in. I present the facts, I answer their questions, and I am courteous. Sometimes it ends up swaying their opinion, and sometimes it doesn’t. When it doesn’t, I still tell them that I respect their decision not to hunt. After all, it is a choice. What does this do in return? It shows them that we are good people who are not trying to shove our views down other’s throats. This speaks louder than the comments of anti-hunters who wish we would shoot ourselves in the face, get eaten by a pack of wolves, or any of the other atrocious things they come up with.

Here, I present to you a few facts that you can keep up your sleeve for that next persuasive argument.

Hunting is conservation and wildlife management.

Hundreds of millions of dollars annually benefit both hunted and non-hunted species, as well as protecting their habitats. Where does this money come from, you ask? From hunters! Each year we pay for our licenses, tags, federal duck stamps, and federal excise tax on hunting equipment and ammunition. That money goes to these conservation programs that ensure the future of what we love. Not a single anti-hunting organization can claim to conserve and contribute to wildlife like hunters can. As for management, imagine a world in which hunting was illegal. Farmer’s crops would be demolished, and the unsustainably high number of deer would not only be detrimental to our health (increased car accidents), but would also destroy the habitat for other species. A quote from another article stated, “An out-of-control deer population inhibits regeneration of the plant species other animals need. Everything from trillium flowers to oak trees are affected, along with the animals that depend on them. Where too many deer live, habitat for every animal suffers.”

Hunters eat what they kill. Nothing goes to waste.

So many of the anti-hunters I know think that we only care about “the kill.” I can honestly say that every hunter I personally know loves to hunt because of the meat it provides. Wholesome, organic, hormone-free meat. The cavemen didn’t survive by going to their local grocery store. Hunting for food is primitive, it is in our blood. Those who hunt live for the moments they can grill their venison, elk, pig or bird. We respect the kill for the sustenance it gives us.

People love to talk about PETA when it comes to hunting, since PETA is at the forefront of every controversial hunting case to hit the news But here’s the thing, all one has to do is look at their annual financial report, which is public, to understand that they do nothing to protect, conserve, manage, and build, like hunting conservation programs do. Organizations like this are highly deceptive because of the beautiful façade that they operate under. With their catchy campaigns and heart-wrenching commercials, it’s no wonder that so many people buy into them and donate money.

Anti-hunting groups are given so much attention because they do something that we don’t; they unite. They band together for a cause. And most of all, they’re loud! We can learn from them in this regard. From what I have observed, hunters are quiet types of people. When their passion is under attack, they still go about their ways individually and quietly, not wanting to disturb the peace. Hunters are solemn people. But when will WE be the group getting attention because we’re the strongest in numbers? When will we let our voices be heard? If we want the tradition of hunting to be preserved for future generations, we have to stand up for it.

Be respectful, non-confrontational, and come prepared with the facts.
IN THIS ARTICLE
Theresa Vail Hunting
More
SUBSCRIBE