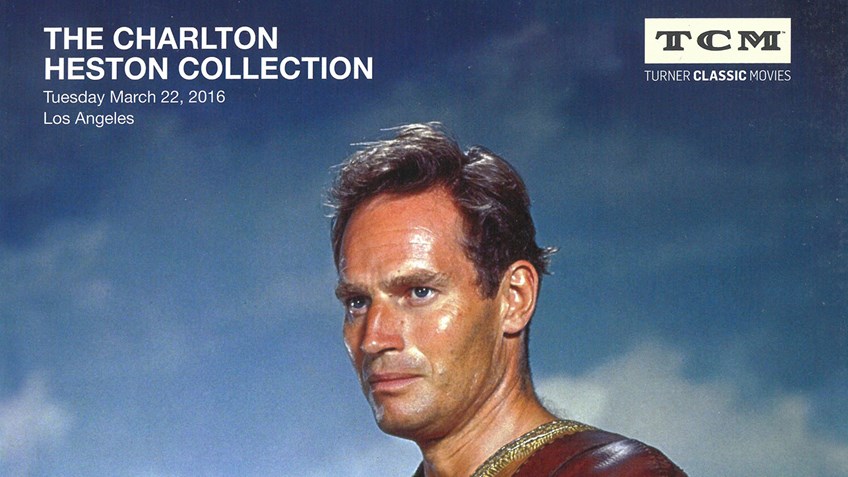 More
SUBSCRIBE
On April 5, 2008, the acting world lost a legend, the country lost a patriot and the NRA lost a President that had served the membership for an unprecedented five years. Having earned two Academy Awards during his acting career, Charlton Heston was instantly recognizable as Moses and just the sound of his voice was enough to raise goose-bumps on the skin of anyone fortunate enough to hear him speak. 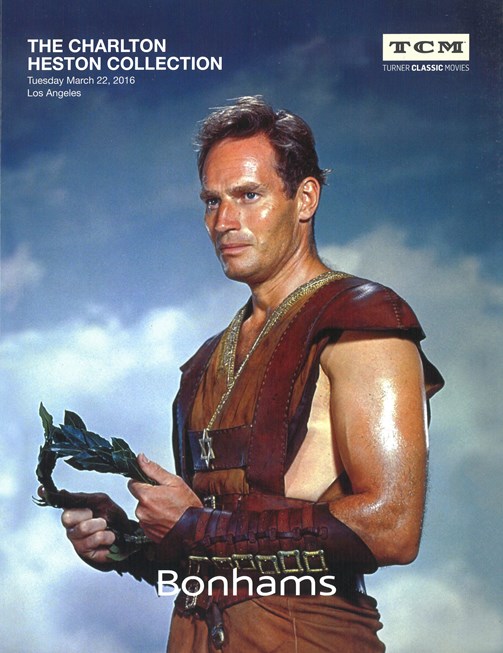 With an acting career that lasted over 60 years, this legendary man from Wilmette, Illinois left behind a body of work that included 131 film and television credits. The image of him holding aloft a rifle and hearing the words, “From my cold dead hands”, is one of those iconic moments and one that changed the future of the NRA.

On Tuesday March 22nd, Bonhams and Turner Classic Movies will hold an auction of 322 lots of Lydia & Charlton Heston’s personal property. Everything from movie costumes (his velvet jacket from Omega Man (1971) and props (his boots from Major Dundee (1966) to books from his library (Shakespeare folios) and the actual working script he used while filming Ben Hur (1959) will be auctioned off to the general public.

The auction, which has received wide coverage on TCM, including interview segments with son Fraser C. Heston, is expected to be a great opportunity for NRA members and film fans to actually own a keepsake from one of the most remarkable talents of recent time.

To view the catalog online, register to bid or just view the colorful illustrations of the lots to be sold, go to: http://www.bonhams.com/auctions/23706/

You can take your stinking paws off of my copy of the catalog, you damned dirty ape, but if you must have your own, email BONHAMS at [email protected] or call them at 323/850-7500. The price is $35.00
IN THIS ARTICLE
Charlton Heston NRA President NRA
More
SUBSCRIBE