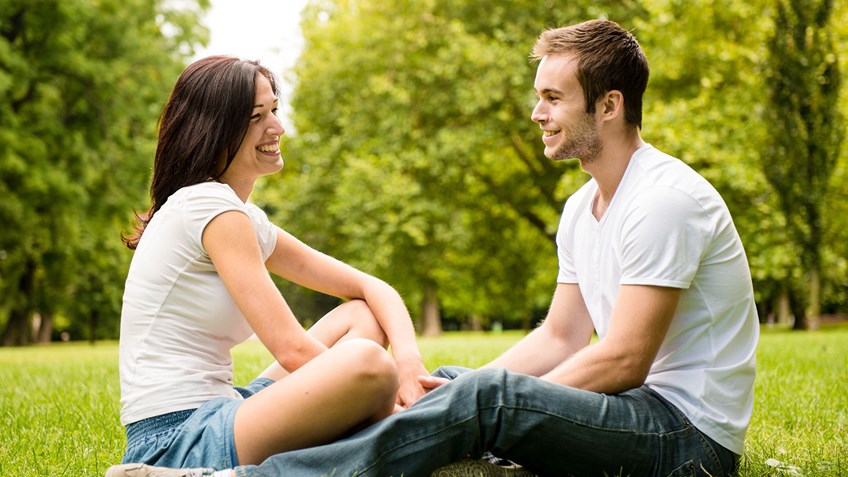 More
SUBSCRIBE
Apparently, Cosmopolitan didn’t get my letter “Dear Cosmopolitan, Sincerely A Good Woman with a Gun” a couple week’s back….

The magazine recently release a video titled “Couples Talk About Gun Ownership” in which women sit down with their gun-owning “boyfriends” to talk about gun control.

First thing’s first. The discussion about gun ownership in a relationship, like many other personal topics, is very important. It’s part of getting to know who they are.

However, the conversation Cosmopolitan displays in the video is embarrassing. As a woman, I’m offended. And as a gun owner, I’m completely disgusted.

Now, I’ll save you the trouble of actually watching this painfully awkward portrayal of real conversation within a relationship. All of the women fear guns. One even refers to a gun as a “death machine”. They have clearly not been educated about firearm use, laws, or safety.

However, the men are not any better. Not only do they fail to communicate any reason behind owning a firearm, there is zero passion in their voices when defending their rights. They certainly can't be called helpful in their weak attempts to help their girlfriends understand gun ownership.

Cosmopolitan describes itself as “a bible for fun, fearless females.” Fearless? Well that’s interesting since all this video is trying to do is increase fear of guns while creating a fear of dating a gun owner.

This comes as no surprise however, since Cosmopolitan teamed up with Everytown (which is funded by Bloomberg money) a few months back to create the “Singled Out” campaign. The campaign and articles that have been written to support it, are meant to empower women. To let them know they have a voice about guns in relationships…

Ladies, I don’t know about you, but after watching that video I feel the complete opposite of empowered. All Cosmopolitan has done is attempt to widen the gender gap among gun owners, when in reality, it is closing quickly.

I’ll tell you how I feel empowered. I am empowered through knowledge, through training, through believing in my constitutional rights. I have armed myself with the tools and education I need to defend myself, as well as developed new hobbies and passions along the way. I am not empowered because of my gun. I am empowered because I have taken responsibility of my life and my security.

I want the women in this video to be open minded. Come to the NRA Range. Take a firearms training class from a NRA Certified Instructor. Learn about this tool and the people you are so afraid of before you make your decision. Maybe then, the conversation with your boyfriends would go a little differently.
IN THIS ARTICLE
Cosmopolitan Guns and Relationships Gun Owners
More
SUBSCRIBE