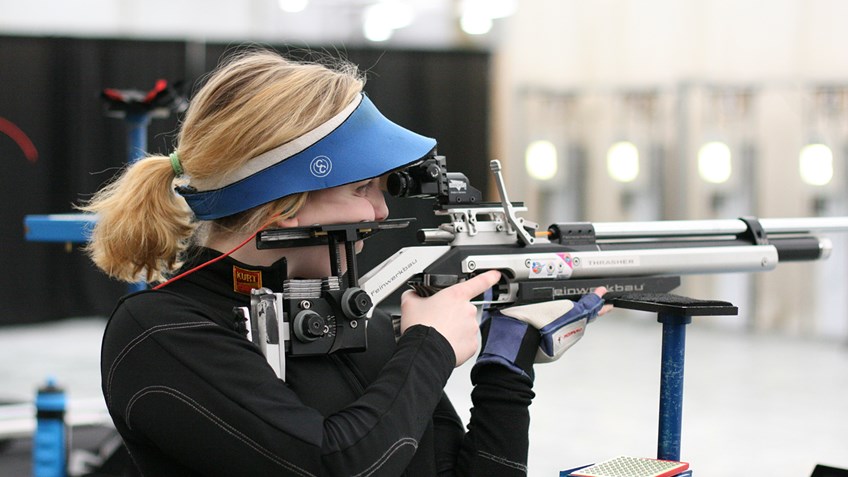 More
SUBSCRIBE
Tuesday wasn’t your typical day at NRA Headquarters. The afternoon was full of excitement as a group of young competitive shooters, their parents, coaches, and volunteers gathered to accept a check from NRA to be used towards youth shooting sports.

But why is this particular check unique?

The NRA Publications Division, along with manufacturers who generously donated products and accessories, raised money by getting rid of their overstock and in turn donated all the proceeds to a local range, the Arlington Fairfax Chapter of the Izaak Walton League of America (IWLA). 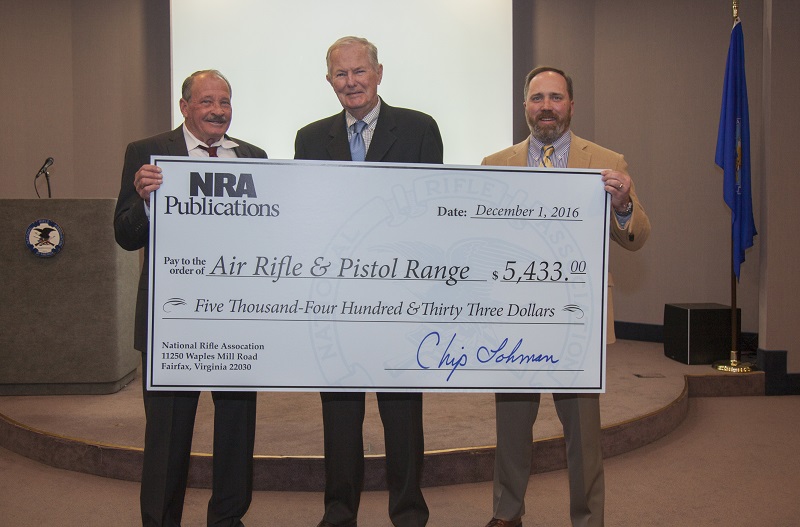 NRA President Allan Cors and other NRA staff also had the opportunity to speak to the young athletes in attendance. The students learned about the different paths they could pursue in the shooting sports following high school, including shooting at the collegiate level, competing in the Olympics, becoming an NRA Instructor, joining the military, volunteering with a shooting program, continue shooting recreationally, or all of the above!

The shooting sports continue to have a significant impact in the lives of today’s youth. While they may be accomplished competitive shooters, the shooting sports teaches more than just marksmanship -they build life skills such as teamwork, dedication, leadership, and confidence. Skills that will be applied to their education, careers, and daily lives, skills that they will pass on to the next generation.

Many have ventured this journey and many more are expected to follow this lead. Below are a few remarkable shooters whose passion turned into careers, and continue to impact the shooting sports. 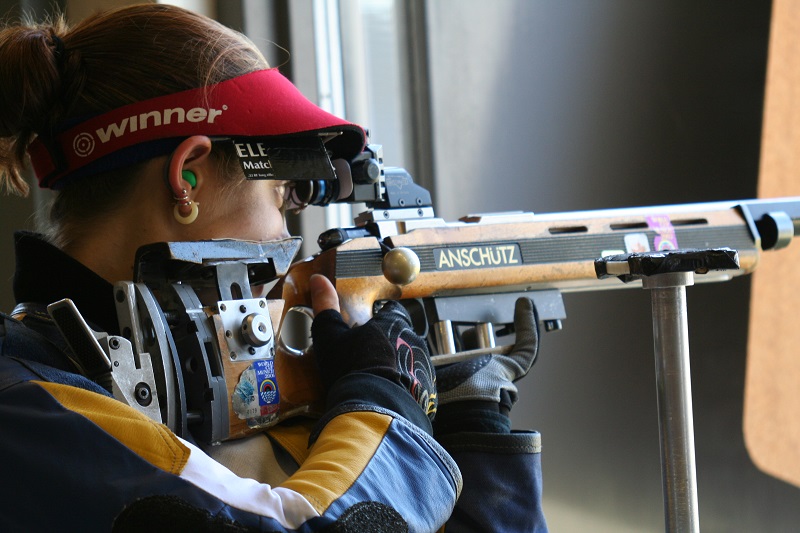 Jamie Gray (now Jamie Corkish) began shooting BB guns when she was 8 years old in Lebanon, Pennsylvania and continued with the sport competing on her college rifle team at the University of Alaska Fairbanks. She achieved many great accomplishments throughout her career including several National Championships and World Cup titles. She became an Olympic finalist in 2008 and continued on to win gold in three position rifle at the 2012 Olympic Games. After a back injury forced her to retire, Jamie became a coach at her local 4H Club and is a spokeswoman for Eley Ammunition. 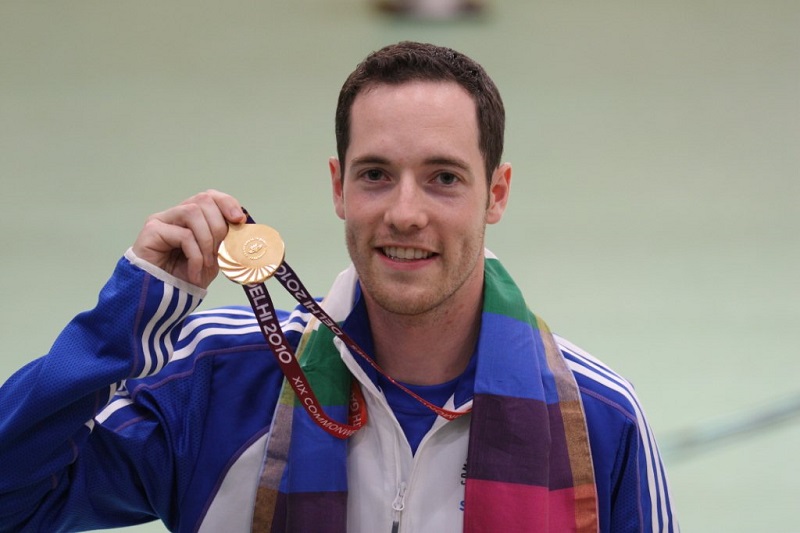 Jon Hammond from Aberdeen, Scotland began shooting at the Ardreck School in Criedd, Perthshire. At 13 years old, he won the Scottish Under-18s Championships and then went on to win the World Junior Championship in prone rifle at the age of 17. Jon represented Great Britain at the 2008 and 2012 ISSF Matches, bringing home the silver in three position rifle in 2008. Today, Jon coaches the rifle team at West Virginia University, which includes teammate and Olympic Shooter Ginny Thrasher! 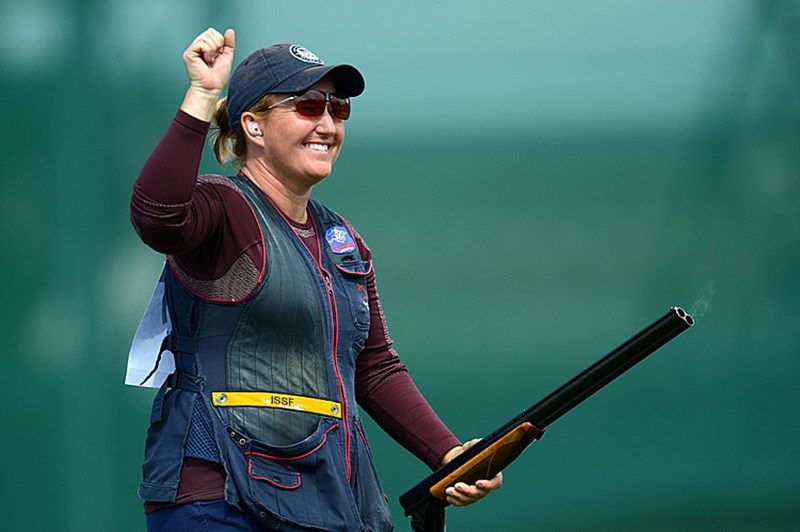 Kim Rhode grew up hunting and skeet shooting in Whittier, California. In 1996, she won gold at the Summer Olympics, making her the youngest female gold medalist in Olympic shooting history. Since then, she has become a six-time Olympic medalists in Double Trap and Women’s Skeet. In the 2016 games in Rio, she became the first woman to medal is six consecutive Olympics. Kim continues to actively pursue her shooting career and trains with 500-1,000 rounds a day. Perhaps we’ll see her in Tokyo in 2020!
IN THIS ARTICLE
Youth Shooting Sports Rifle Team Air Rifle Olympics IWLA NRA Publications
More
SUBSCRIBE