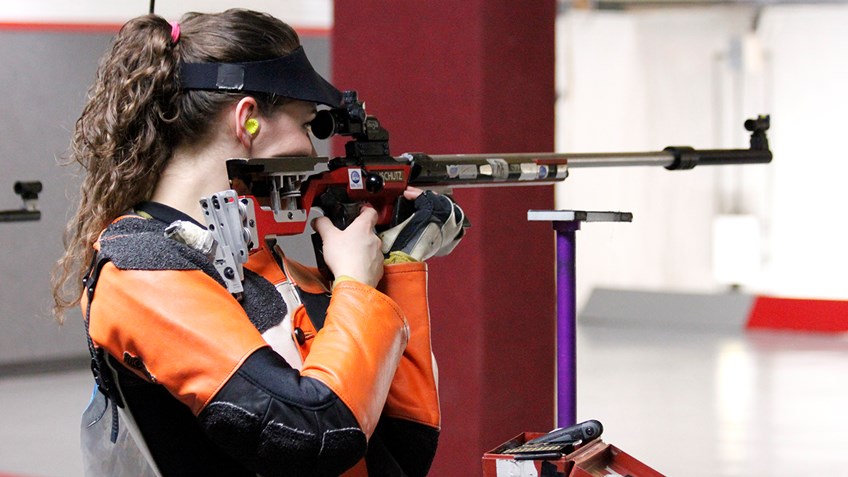 College athletics accommodate just about every sport under the sun, from behemoths like Football to niche games like Quidditch. So it shouldn’t come as a surprise that collegiate shooting exists. In fact, it’s been around for decades and is even seeing a sharp increase in popularity.

But competitive shooting is not a single event and several disciplines are shot at the college level. There are nearly 300 colleges and universities in the United States that offer shooting programs to their students. If you’re new the shooting sports on the collegiate level, here's your 101-level course to get you up to speed.

SPORTS
There are three general disciplines you can compete in at the collegiate level: rifle, pistol and shotgun. 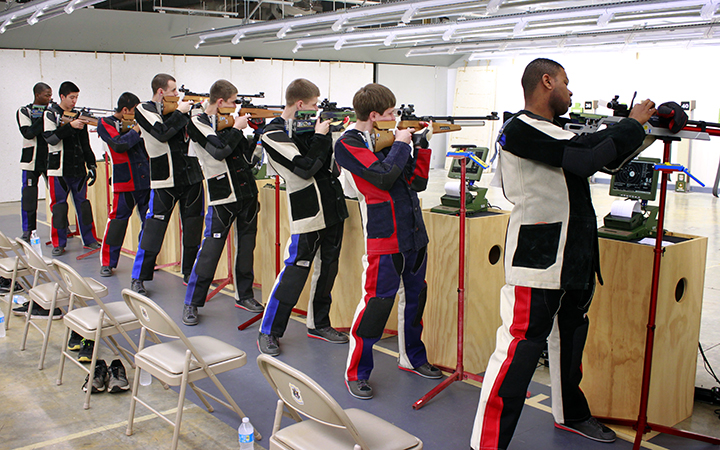 LEVELS OF INVOLVEMENT
Students can become involved with firearms at the collegiate level in several ways:

Educational Courses: The most important aspect of marksmanship is safety. Many schools offer educational courses on firearm safety and marksmanship for credit hours, typically as a physical education course or a Reserve Officers' Training Corps (ROTC) class.

Varsity Teams: Collegiate-level varsity teams are regulated by associations like the National Collegiate Athletic Association (NCAA) and receive their funding directly from the school. This is the highest level of collegiate competition and teams utilize selective participation to include only the most talented athletes. If you want to compete with the best, you're going to have to try out for the team or hope a recruiter notices your skills.

Club Teams: Club sports participate in organized competition against other schools but aren't sanctioned by a collegiate athletic association like the NCAA. They're usually student-run and student-funded and are one of the easiest ways to get involved in the shooting sports due to their availability to students and inclusive nature.

ROTC: ROTC is a collegiate-level officer training program for the United States military services. While some ROTC programs only provide marksmanship training, others do arrange competitions against fellow programs. 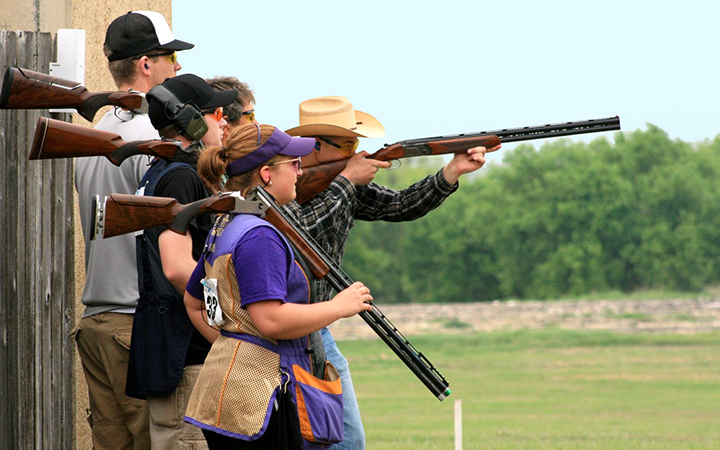 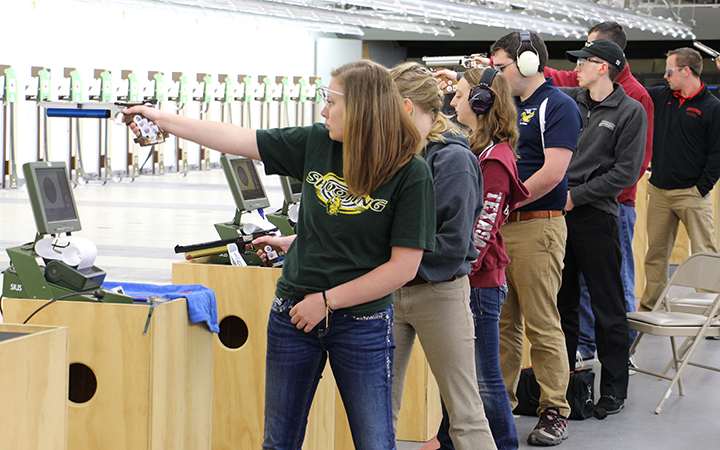 Though the NRA All-American Rifle certificates are presented at the NCAA Rifle Championships, the NRA awards special NRA All-Star certificates to the top shooters among the participants of the NRA Intercollegiate Rifle Club Championships. 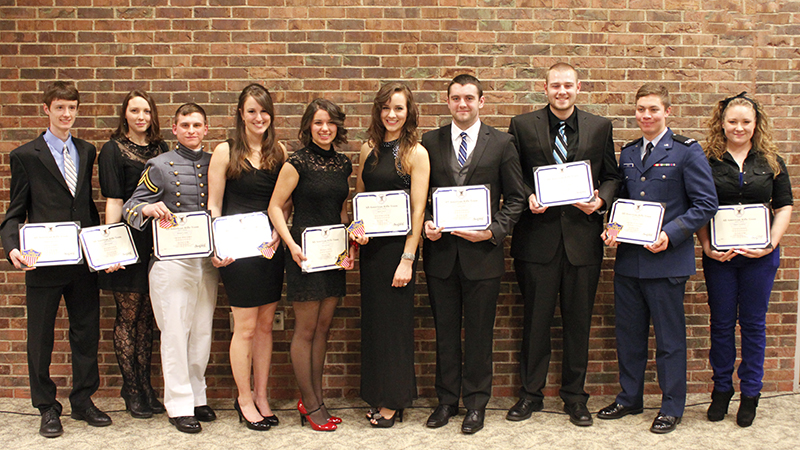 Do you have what it takes to compete in the Collegiate shooting sports? Stay tuned to find out how you can join a shooting team or create a shooting club at your school.