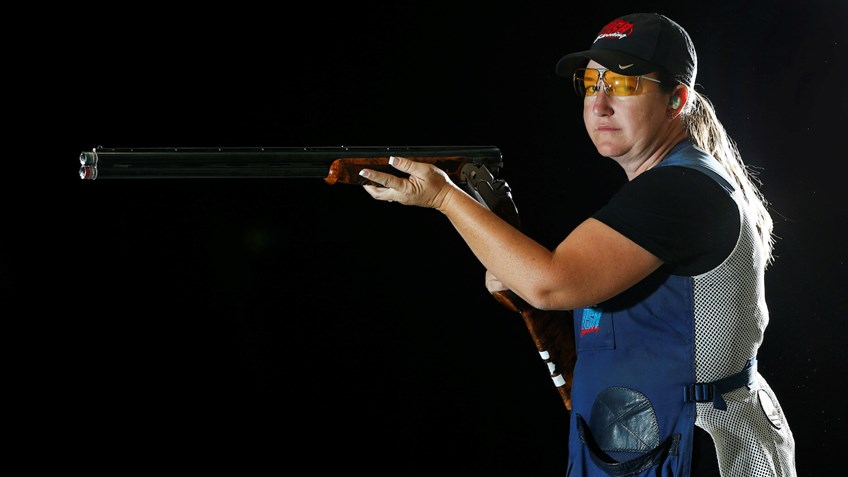 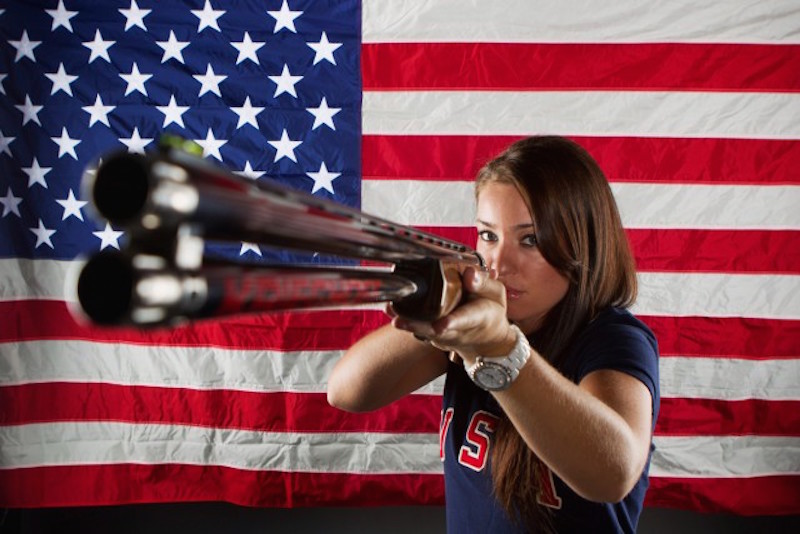 Cogdell-Unrein will make her sixth World Cup Final appearance and is looking to continue her success after her bronze haul in Rio. Veteran Kim Rhode is back for the first time since 2011 but is no stranger to the competition, having competed in her first final 21 years ago. Rhode has won four medals at the prestigious event in her career, including a gold in 2011.

Hancock looks to take the top spot in this year’s final after finishing second in five straight appearances. After bringing home two medals in previous World Cup Finals including a gold in 2014, Holguin looks to earn a third, ideally a second gold to keep pace with his performance two years ago.

English returns to the final after a six-year absence, and looks to place even higher then her fourth-place showing at the Rio de Janeiro World Cup. Jacob, a 17-year-old rising star in women’s skeet, earned bronze at her first World Cup appearance in Cyprus, followed by a gold at the Junior World Cup in Suhl, a victory at the National Junior Olympics and being crowned Junior National Champion. 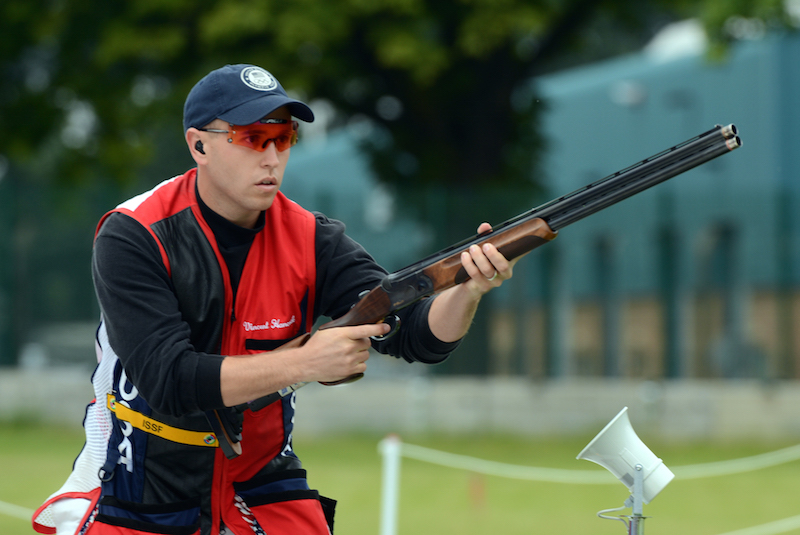 USA Shooting’s trip to the shotgun finals comes on the heels of a stellar showing by U.S. shooters in the Rifle/Pistol portion of the World Cup Final in Bologna, where they earned four medals. Michael McPhail repeated as the globe trophy winner in prone rifle, and was joined by Matt Emmons, who won bronze in prone rifle and three-position rifle. Olympic gold medalist and youth shooting phenom Ginny Thrasher finished with a bronze medal in the air rifle category.

The World Cup Final schedule is as follows: