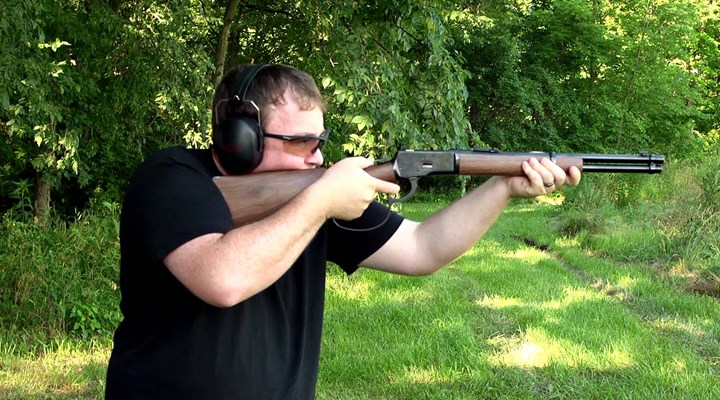 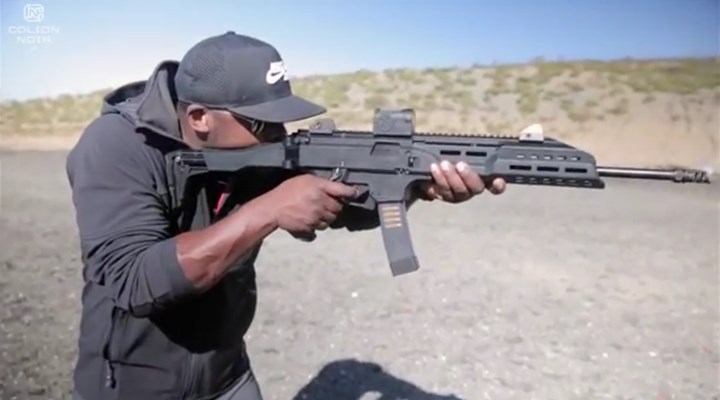 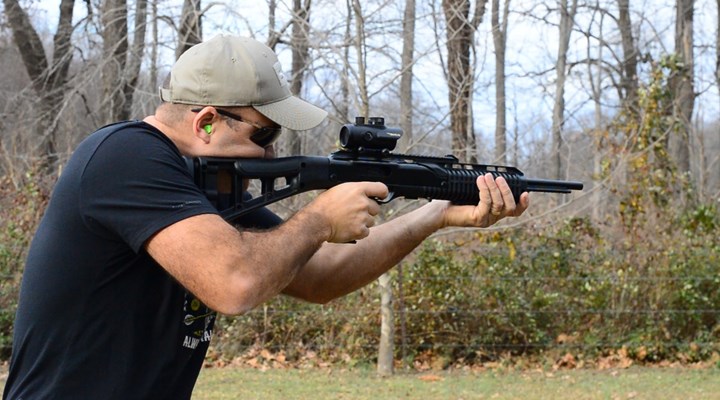 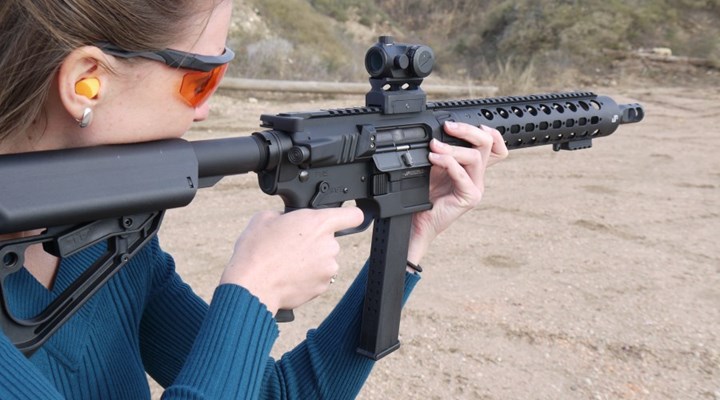 The Truth About Guns
1 of 1 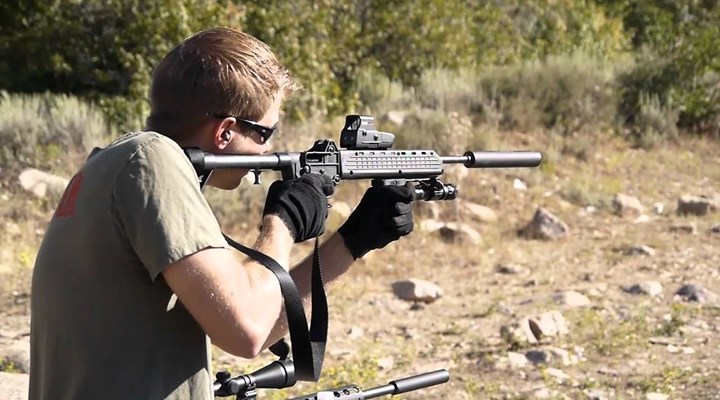 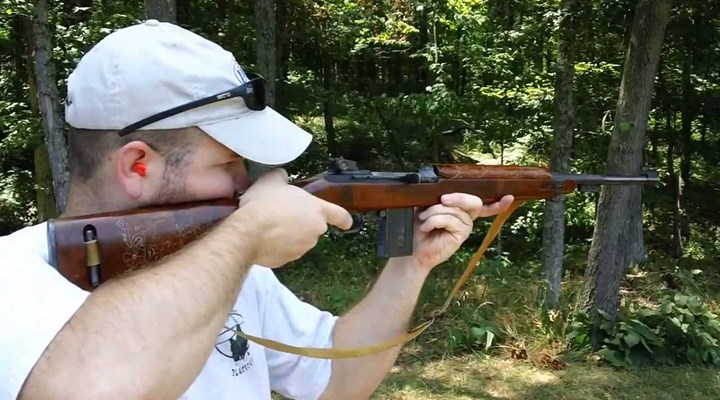 Many gun owners choose and acquire firearms to fit specific purposes. Whether a gun is used for hunting, home-defense, plinking, competitive shooting, or other reasons, most firearms are designed for situational use. Think of a tricked-out AR-pattern rifle used in 3 Gun, a tactical shotgun standing ready in a bedroom safe for protection, or even a trusty everyday carry pistol.

The truth is sometimes flexibility goes a long way, and this is just as true when it comes to firearms. Imagine a law enforcement officer who carries both a pistol and rifle. Wouldn’t it be convenient if both guns used the same ammunition? What if you want a home defense gun with the ergonomics of a rifle, but prefer to use a round with less recoil impulse and less chance of over-penetration?

Enter the pistol-caliber carbine, compact “long guns” using pistol caliber ammo. Pistol caliber carbines debuted shortly after the advent of metallic cartridges, and were meant to be companion guns to popular revolvers as they used the same ammunition. However, the longer barrels provided increased velocity and better accuracy than a handgun.

Early carbines included the famed Winchester lever-action paired with a Colt Single Action Army revolver, both chambered in .38-40 or .44-40. As cartridges evolved into the 20th century, so did the carbines, as both Winchester and Marlin lever-action carbines appeared in the more powerful .38 Special, .357 Magnum, .44 Special and .44 Magnum. World War II saw the introduction one of the most iconic pistol-caliber carbines, the M1 carbine, chambered in .30 Carbine. More than 6.5 million of the lightweight semi-autos were produced until its retirement in 1973.

Later, more modern carbines appeared, including the now-discontinued Ruger Police Carbine and Marlin Camp Carbines, which used not only the same ammo but also the same magazines as Ruger and 1911 pistols, respectively. Current models include (but are definitely not limited to) the futuristic-looking Beretta CX4 Storm carbine, designed as a complement to the PX4 Storm Pistol; the utilitarian Hi-Point 995 Carbine, which shares mags and ammo with Hi-Point’s C-9 pistol, and the ultra-portable Kel-Tec SUB-2000, of which configurations use Glock, Beretta, Smith & Wesson or Sig Sauer pistol magazines.

With the increase in popularity of the AR-15 platform of rifles and carbines, several manufacturers have introduced AR-pattern carbines in pistol calibers, with 9mm Luger carbines being most popular. CMMG, Palmetto State Armory, Rock River Arms, Wilson Combat and many more gunmakers produce 9mm AR carbines and components, with many parts sharing compatibility with standard AR-15s.

The use of pistol-caliber carbines allows for increased controllability over pistols using the same ammunition. Shoulder stocks, an improved sight radius and the use of two hands to stabilize the gun generally results in an easier-to-operate firearm with more accurate results. Additionally, pistol-caliber carbines may not be subject to the same restrictions and waiting periods as handguns may be, depending on the state and jurisdiction of the buyer.

Check out this gallery of some pistol-caliber carbines, old and new!

The Truth About Guns
1 of 1